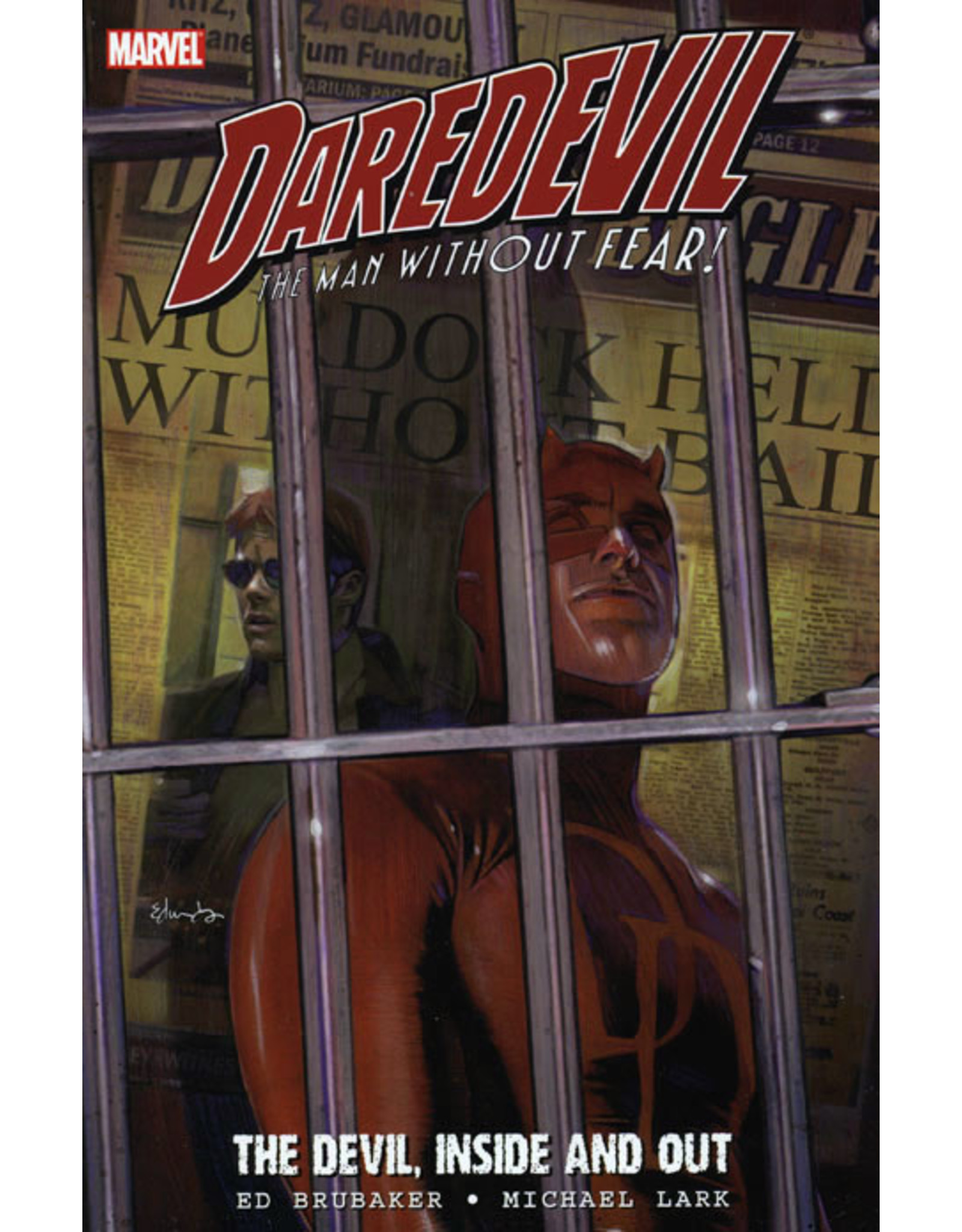 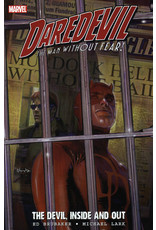 The critically acclaimed, award-winning creative team of Ed Brubaker and Michael Lark make their explosive debut! For the past few years, Matt Murdock's life has been teetering on the edge of destruction. Now, pushed beyond the limit, Matt finds himself behind the eight ball with no clear way out, the people he calls friends slowly deserting him, and Hell's Kitchen gradually slipping out of control. The question is, when his back is against the wall. just how far will Daredevil go to get back what is his? Plus: a special episode focusing on Daredevil's best friend, Foggy Nelson. Spinning out of the stunning finale of Brian Michael Bendis and Alex Maleev's ground-breaking run, Brubaker and Lark pick up the billy club and run as hard and as fast as they can to leave their own mark on one of comics' most enduring legends