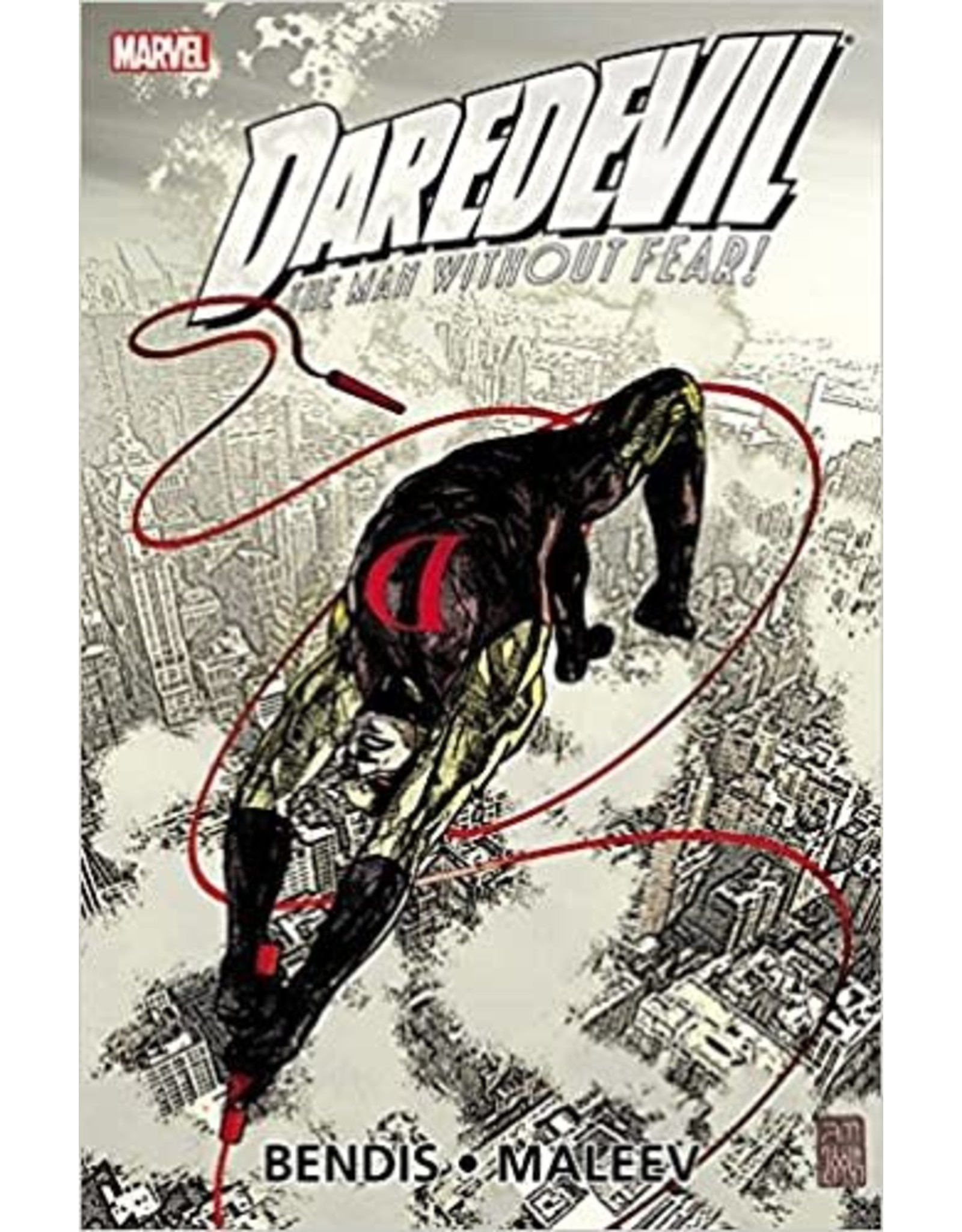 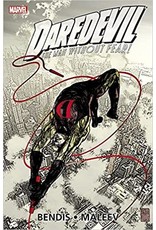 During a character-defining run, Brian Michael Bendis crafted a pulp-fiction narrative that exploited the Man Without Fear's rich tapestry of characters and psychodrama, and resolved them in an incredibly nuanced, modern approach. Now, this Eisner award-winning run is collected across three titanic trade paperbacks! In this volume, the revelations come fast and furious! Who was the Kingpin before the Kingpin? What was his relationship to Matt Murdock? And exactly what happened during Daredevil's year-long reign as the new Kingpin? Plus: Bendis and Maleev's run comes to a blistering conclusion! First, they outed Daredevil in the press, then they married him and made him the Kingpin of Hell's Kitchen. What could they possibly do to top that? Four words: WILSON FISK IS BACK! Collecting DAREDEVIL #66-81, WHAT IF KAREN PAGE HAD LIVED? and ULTIMATE MARVEL TEAM-UP #6-8.
512 PGS./Rated T+