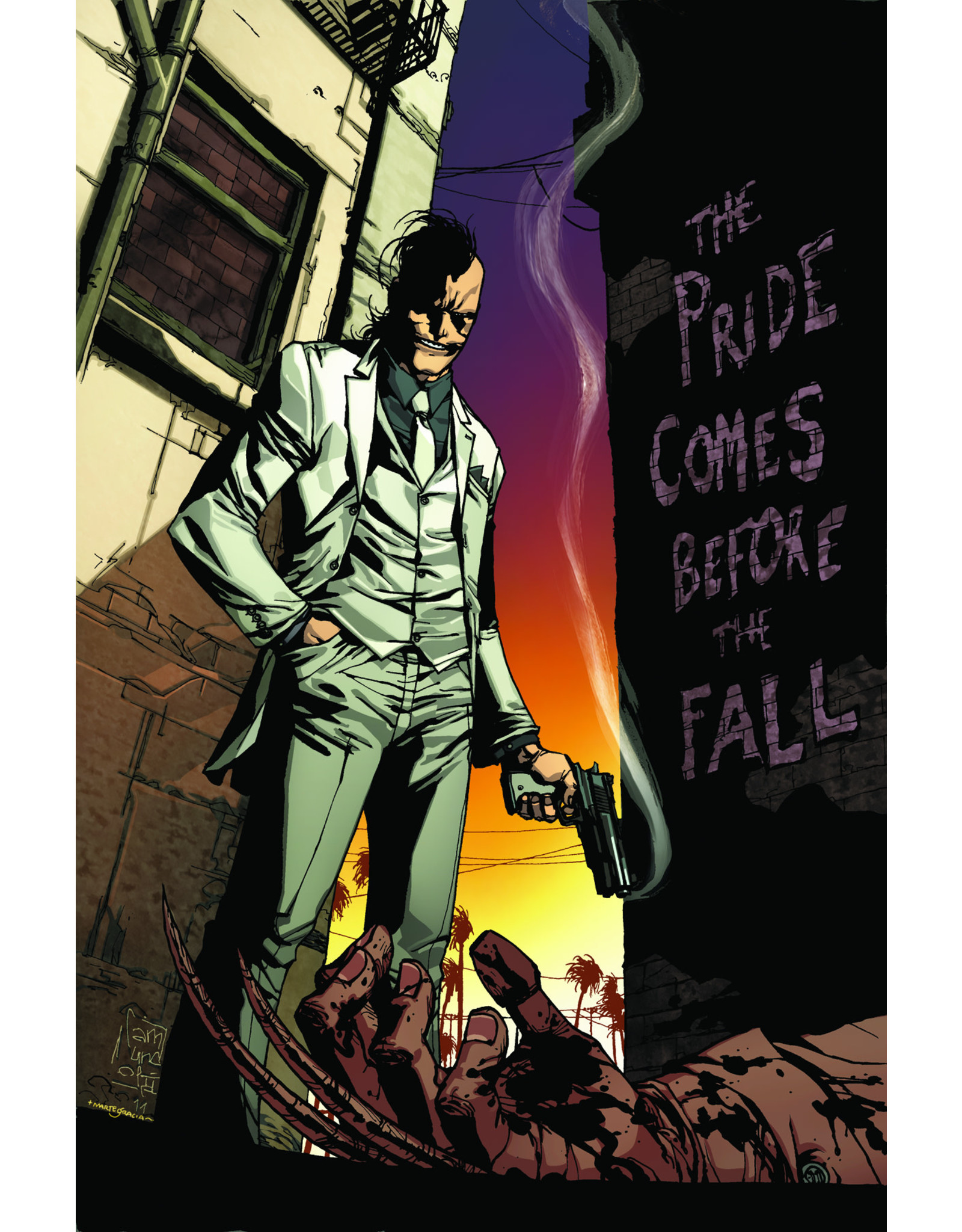 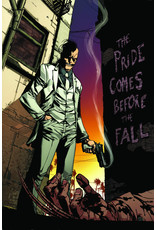 When Daken came to Los Angeles, he believed the position of West Coast Kingpin was there for the taking. But the City of Angels has a new crime lord, the "Claws" serial killer continues to cause carnage in the dark areas of the Hollywood Hills, and the Heat drug's grip on Daken is growing daily - scarring his mind and body. It's the perfect time, then, for Daken to find himself battling the Avenger with multiple personalities: Moon Knight! And when the shadow king of the Hollywood Hills is revealed, Daken suddenly finds himself the most wanted man in America - with the entire LAPD and the FBI on his tail! Can Daken save Donna Kiel when he's at his weakest? Does he even want to? Collecting DAKEN: DARK WOLVERINE #13-19.