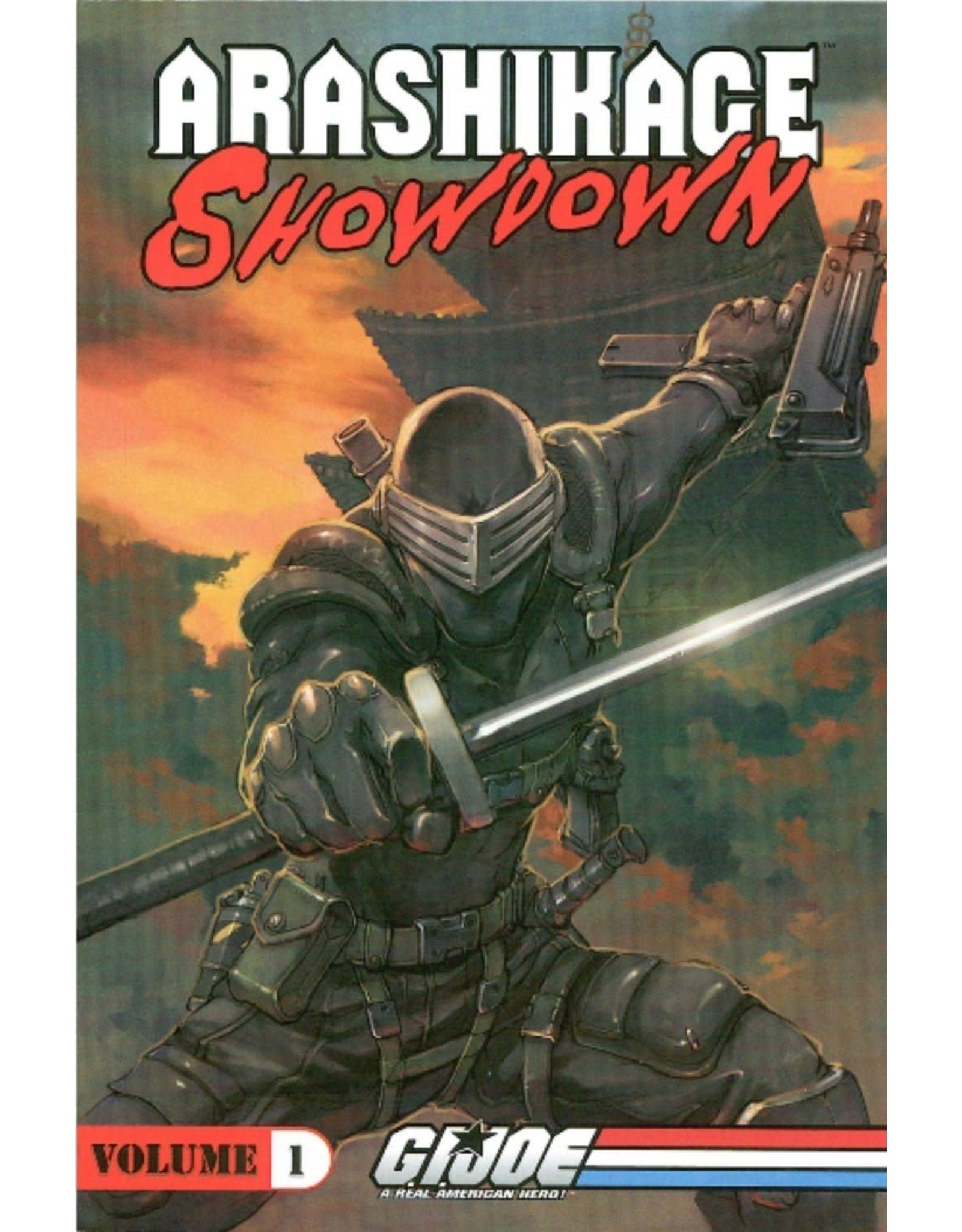 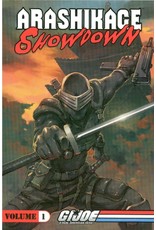 by Josh Blaylock & Tony Tamai
Once again Devil's Due blazes a new trail - this time into the manga market! Written to be accessible, loosely based on Classic G.I. Joe continuity, "Tales of the Arashikage" is a black and white graphic novel for all ages! The Arashikage Ninja Clan is the tie that binds Snake-Eyes, Jinx, and Storm Shadow. They are the last of a once-powerful Clan-and now, someone is out to steal one of the last objects of their heritage. A relic of great power, the Jewel of the Sun Goddess had been guarded by the Arashikage for centuries. Now, the mysterious gem could give the ultimate power to the forces of evil-and in doing so, destroy the last remnants of the Clan. It's 125 pages of wall-to-wall Ninja action!