Free Shipping on orders over $100 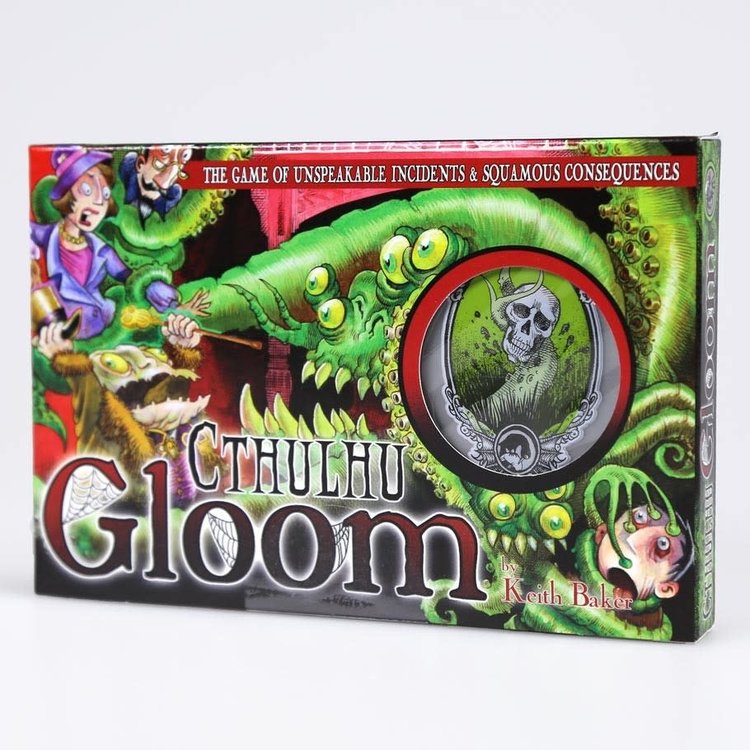 Investigate the Cthulhu Mythos during the Harlem Renaissance! 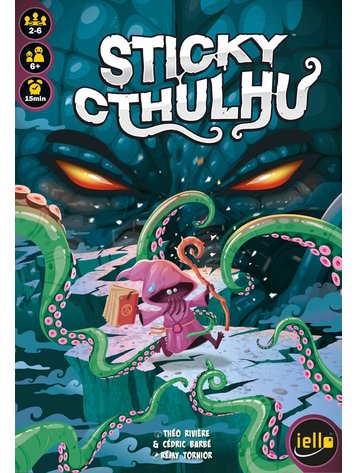 Trail of Cthulhu is an award-winning roleplaying game of investigative horror, powered by the GUMSHOE system 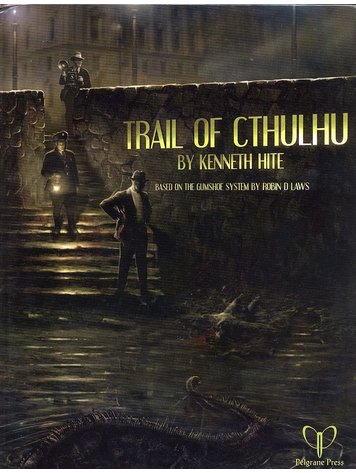