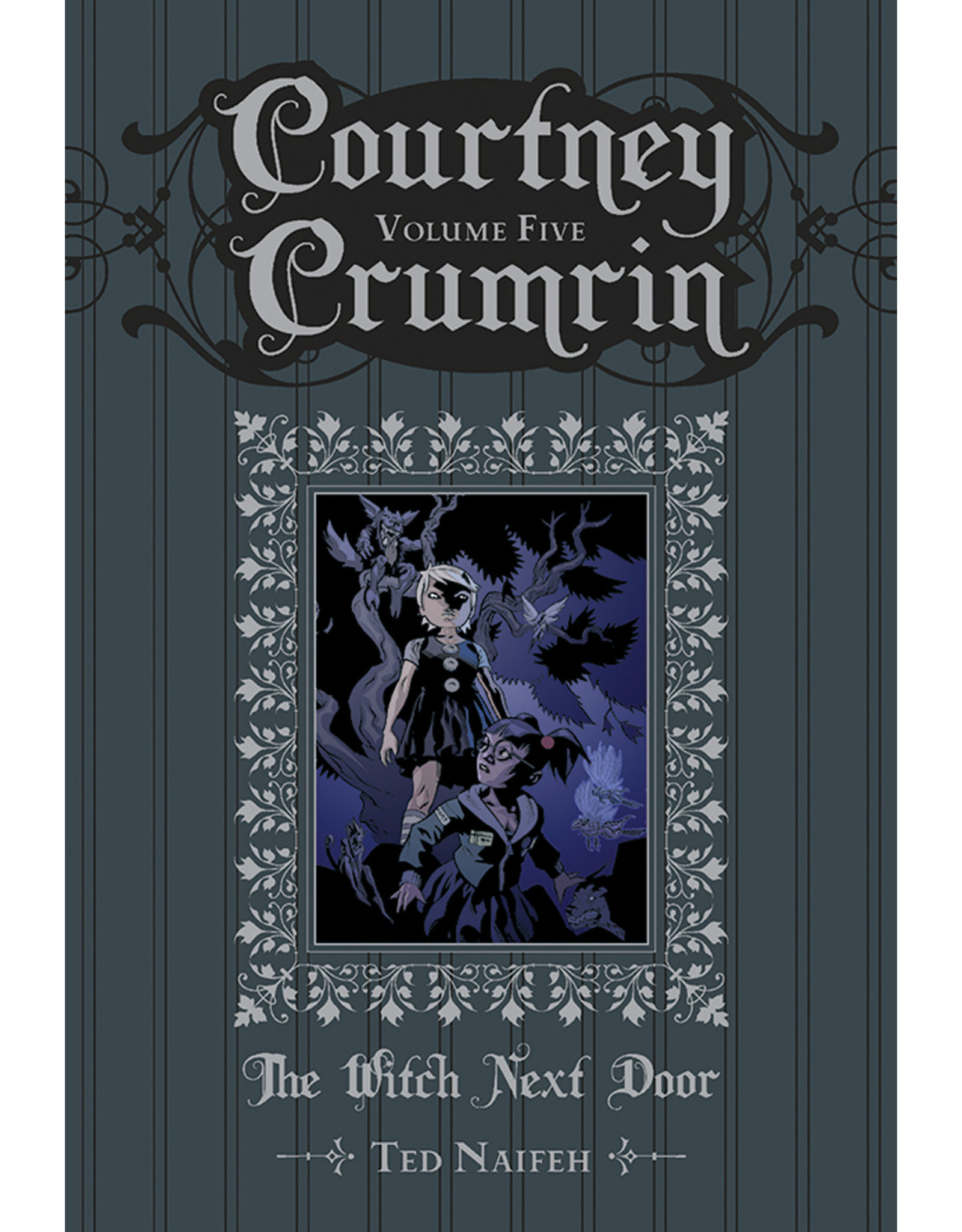 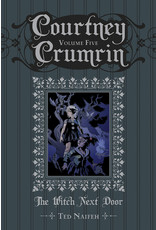 The first five issues of the full-color Courtney Crumrin comic series are collected for the first time in a special hardcover edition! Holly Hart is new to Hillsborough and witchcraft. When her family moves in next to Courtney, the two girls quickly become friends. But as Courtney watches Holly making the same mistakes she once made, she begins to have second thoughts about teaching the girl magic. And when Holly sees the aftermath of the other children's "adventures" with Courtney, her suspicions cause her to make a dangerous decision.