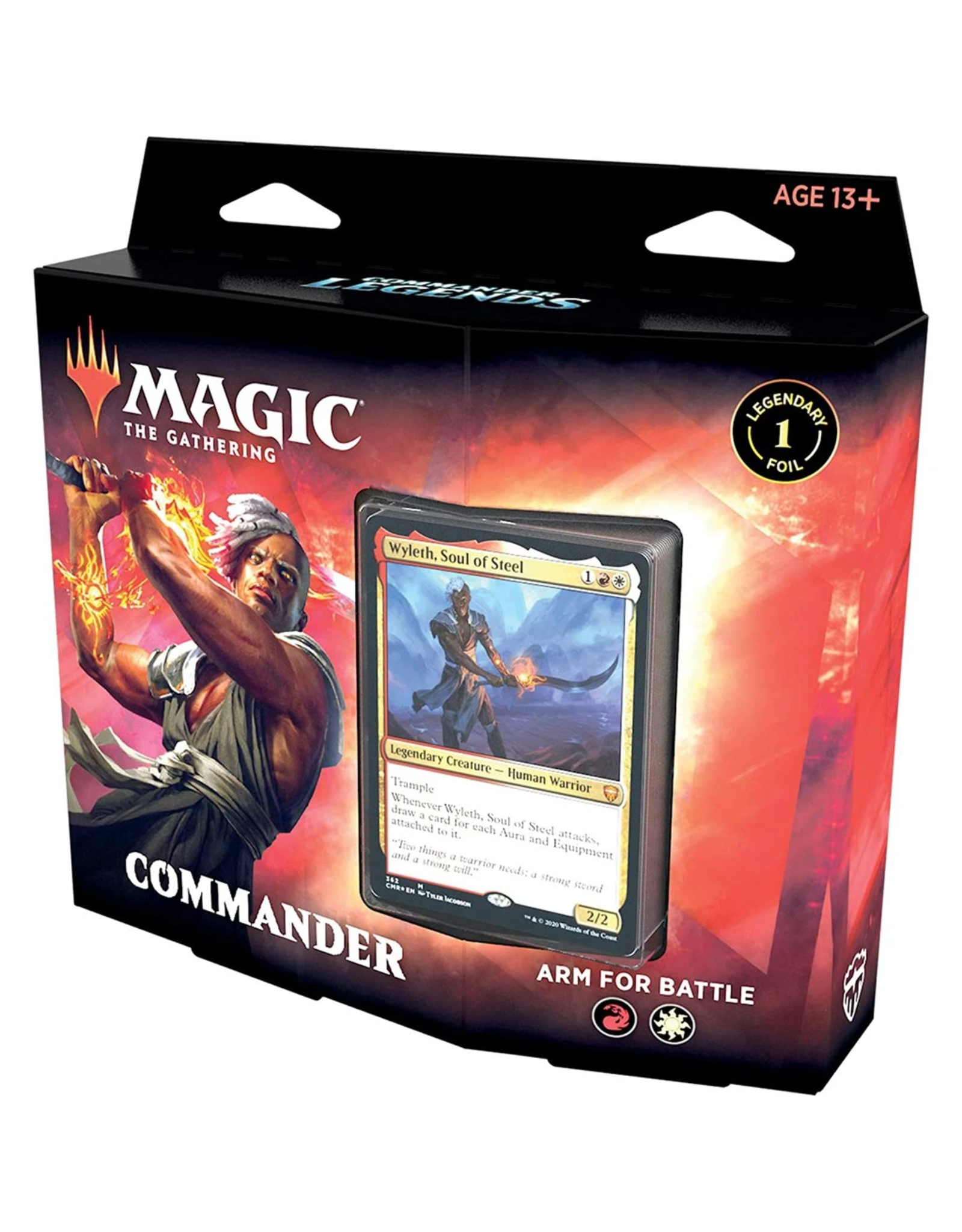 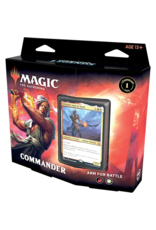 Wyleth is a masterful warrior with the unique ability to bind weapons to his soul. He believes each weapon holds a lesson that can only be learned in the heat of battle. A student of war, he doesn't hesitate to give his foes an education.

Wyleth may start small, but the Auras and Equipment in this deck can quickly make him an imposing battlefield presence. Every attack brings you a bounty of new cards to clear opposing forces, enhance your other creatures, or make Wyleth that much more dominating.

Buff your creatures with deadly weapons, grow ever stronger with +1/+1 counters, and become completely indestructible with an army of Instants. Let Wyleth's martial prowess guide you to victory with this fierce red-white deck. 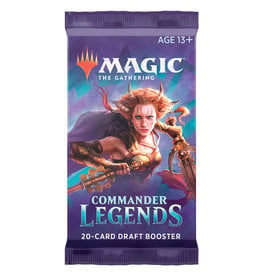 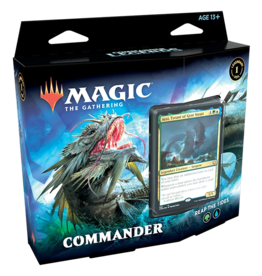 Some may question the wisdom of giving command over your forces to a rampaging sea monster, but once the flood of extra lands and extra cards starts accumulating, your opponents will be hopelessly underwater. Control the flow of the game with spells to ke
Add to cart
COMMANDER LEGENDS REAP THE TIDES COMMANDER DECK
$24.99