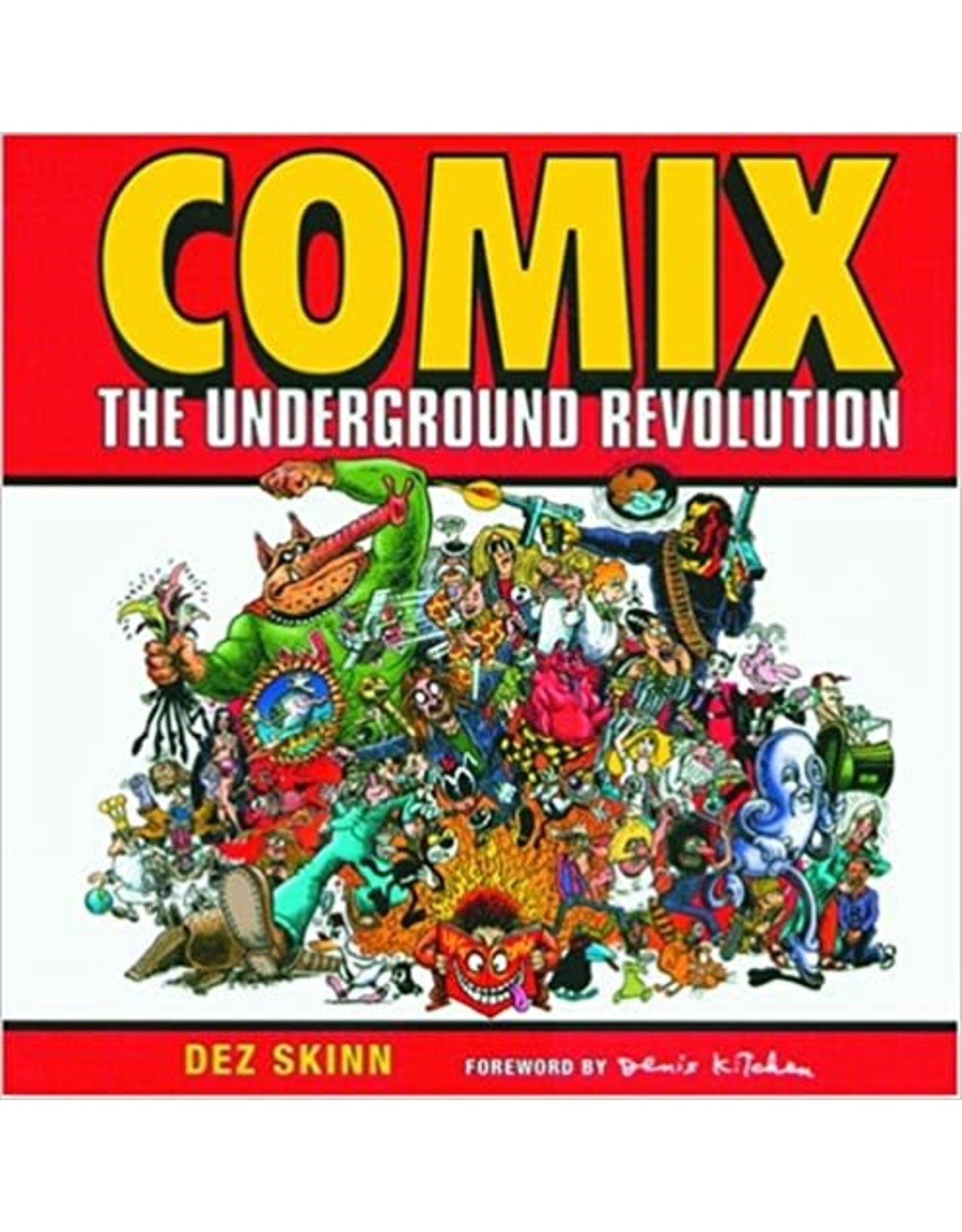 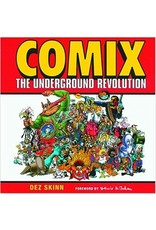 While mainstream comics have graced newsstands since the 1930s, there has long been an underground comics scene brewing deep beneath the surface. Underground comic books (which took the name “comix,” using the “x” to signify their adult nature) erupted in the 1960s as a reaction to ultraconservative and patriotic comics produced by the large corporations that featured characters like Captain America and Superman. Bored with moralistic tales, artists such as Robert Crumb, creator of Zap Comix and Fritz the Cat; and Gilbert Shelton, creator of The Fabulous Furry Freak Brothers, produced a new and revolutionary style, freely attacking politicians, the war in Vietnam, and corporate America. Comix is an homage to both the motivation and the talent of the artists working then and now in the genre. Beautifully illustrated throughout with original artworks from the likes of R. Crumb, Denis Kitchen, and Gilbert Shelton, the book graphically expresses a range of attitudes on topics ranging from sex, drugs, and rock ‘n’ roll to politics, big business, and women’s liberation.