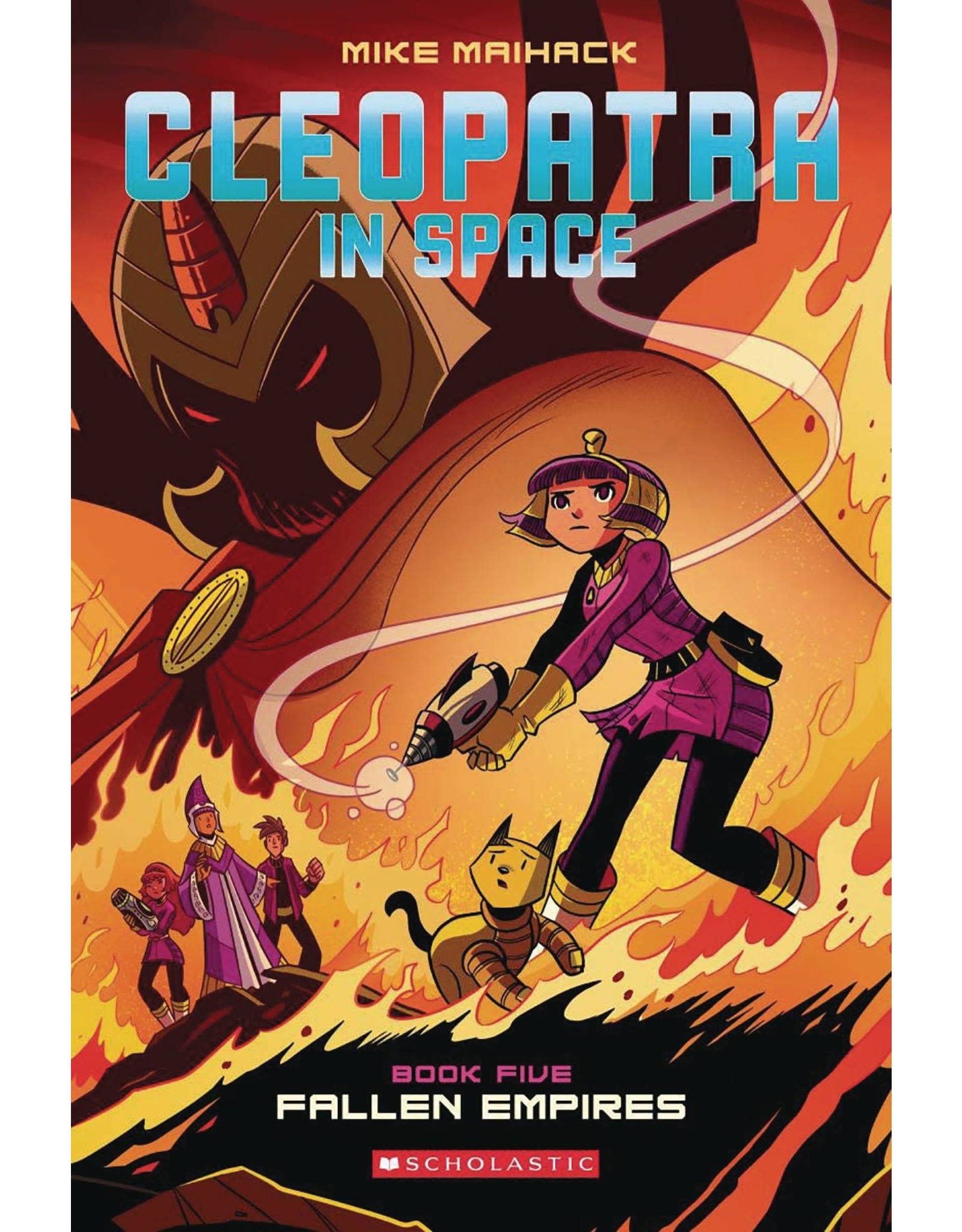 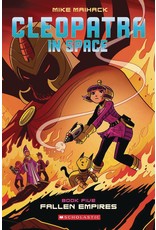 Cleo goes into hiding after a mysterious death at Yasiro Academy, and she and her friends set out to uncover the spy who must be working within the school's ranks. Meanwhile, Xaius Octavian continues his assault on the galaxy as his complicated origin story, and how he went from being Cleo's best friend to a ruthless dictator, is revealed. In the end, a space battle and dramatic confrontation between Cleo and Octavian will change both of their lives forever.

Cleopatra's space adventure in the really far future continues! When a mysterious thief steals the ancient sword Cleo recovered in Target Practice, Cleo is determined to get it back, but her teachers at Yasiro Academy forbid her from risking her life. Stu
Add to cart
CLEOPATRA IN SPACE GN VOL 02 THIEF & SWORD
$14.99

The third action-packed book in Mike Maihack's graphic novel series featuring a young Cleopatra and her adventures in the far, really far future! Cleo and her friends journey from Yasiro Academy to the city of Hykosis, where some of the most notorious thi
Add to cart
CLEOPATRA IN SPACE GN VOL 03 SECRET OF THE TIME TABLETS
$14.99 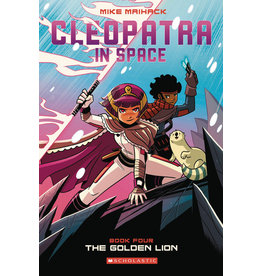 Cleo is back at Yasiro Academy, recovering from the tragic events that occurred on planet Hykosis. She feels responsible for the death of her friend Zaid, and trains nonstop. And when she learns that the Golden Lion - a star with immeasurable energy that
Add to cart
CLEOPATRA IN SPACE GN VOL 04 GOLDEN LION
$14.99