CLEOPATRA IN SPACE GN VOL 03 SECRET OF THE TIME TABLETS 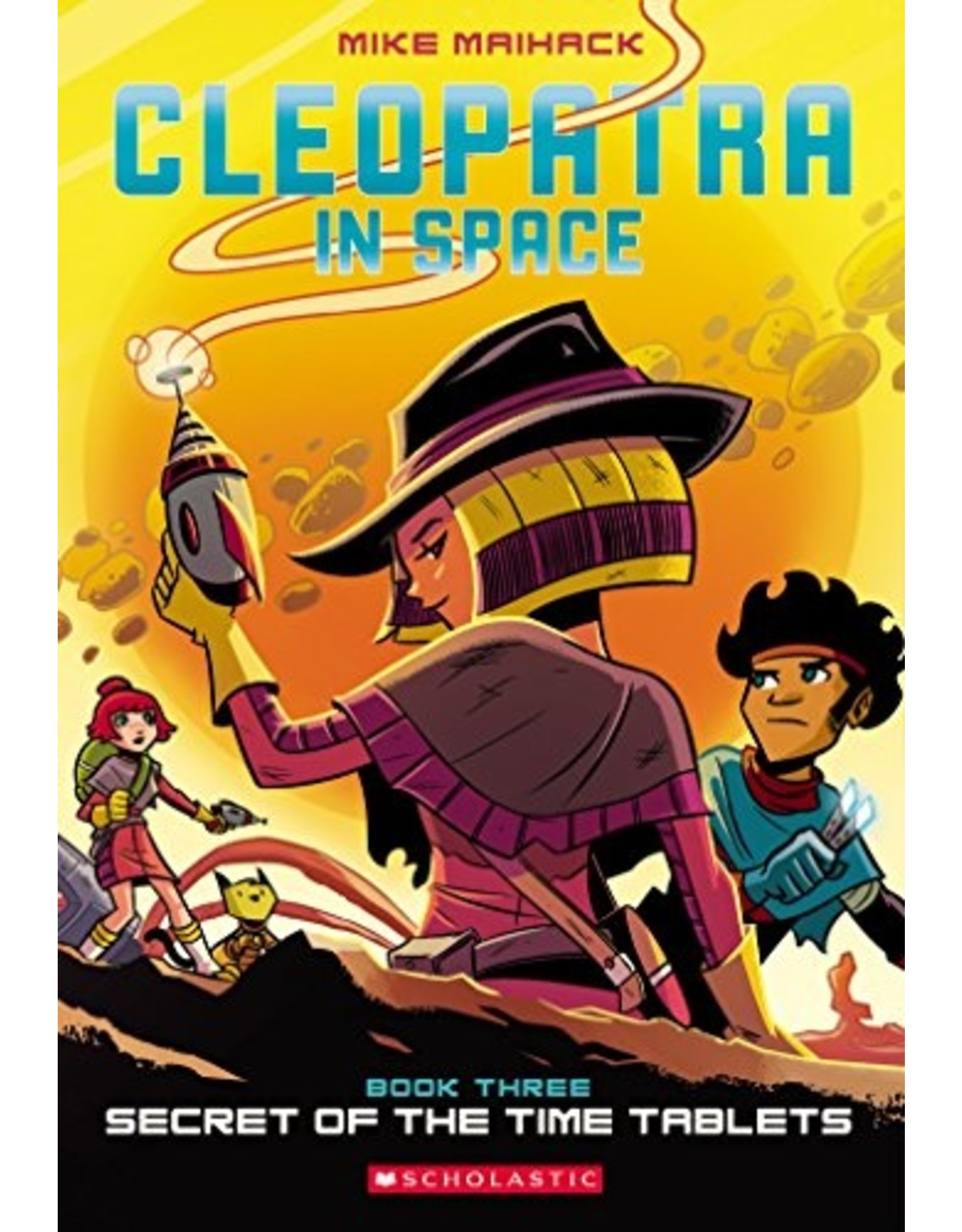 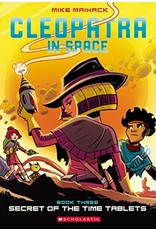 The third action-packed book in Mike Maihack's graphic novel series featuring a young Cleopatra and her adventures in the far, really far future! Cleo and her friends journey from Yasiro Academy to the city of Hykosis, where some of the most notorious thieves and assassins live. They're in search of information about the time tablets that could determine Cleo's fate, whether she wants them to or not. But the group is separated when Xaius Octavian's fleet attacks their ship, and Cleo and Akila are on their own until they run into an old nemesis. Will Cleo find the information she needs and get out of Hykosis alive? 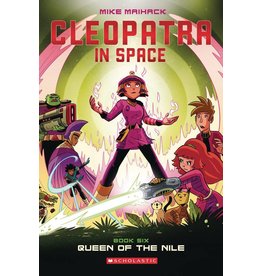 The conclusion to Mike Maihack's thrilling graphic novel series starring a young Cleopatra and her adventures in space! The time has come for Cleo to fulfill the ancient prophecy that declares her a savior and a hero, a prophecy she still struggles to acc
Add to cart
CLEOPATRA IN SPACE GN VOL 06 (OF 6) QUEEN OF NILE
$14.99 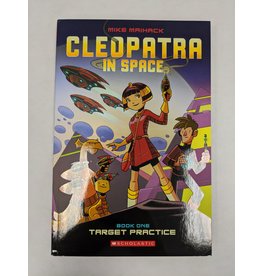 When a young Cleopatra (yes, THAT Cleopatra) finds a mysterious tablet that zaps her to the far, REALLY far future, she learns of an ancient prophecy that says she is destined to save the galaxy from the tyrannical rule of the evil Xaius Octavian. She enr
Add to cart
CLEOPATRA IN SPACE GN VOL 01 TARGET PRACTICE
$14.99 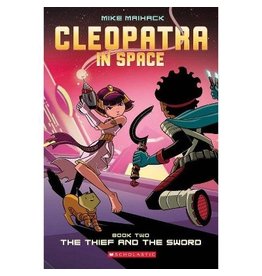 Cleopatra's space adventure in the really far future continues! When a mysterious thief steals the ancient sword Cleo recovered in Target Practice, Cleo is determined to get it back, but her teachers at Yasiro Academy forbid her from risking her life. Stu
Add to cart
CLEOPATRA IN SPACE GN VOL 02 THIEF & SWORD
$14.99