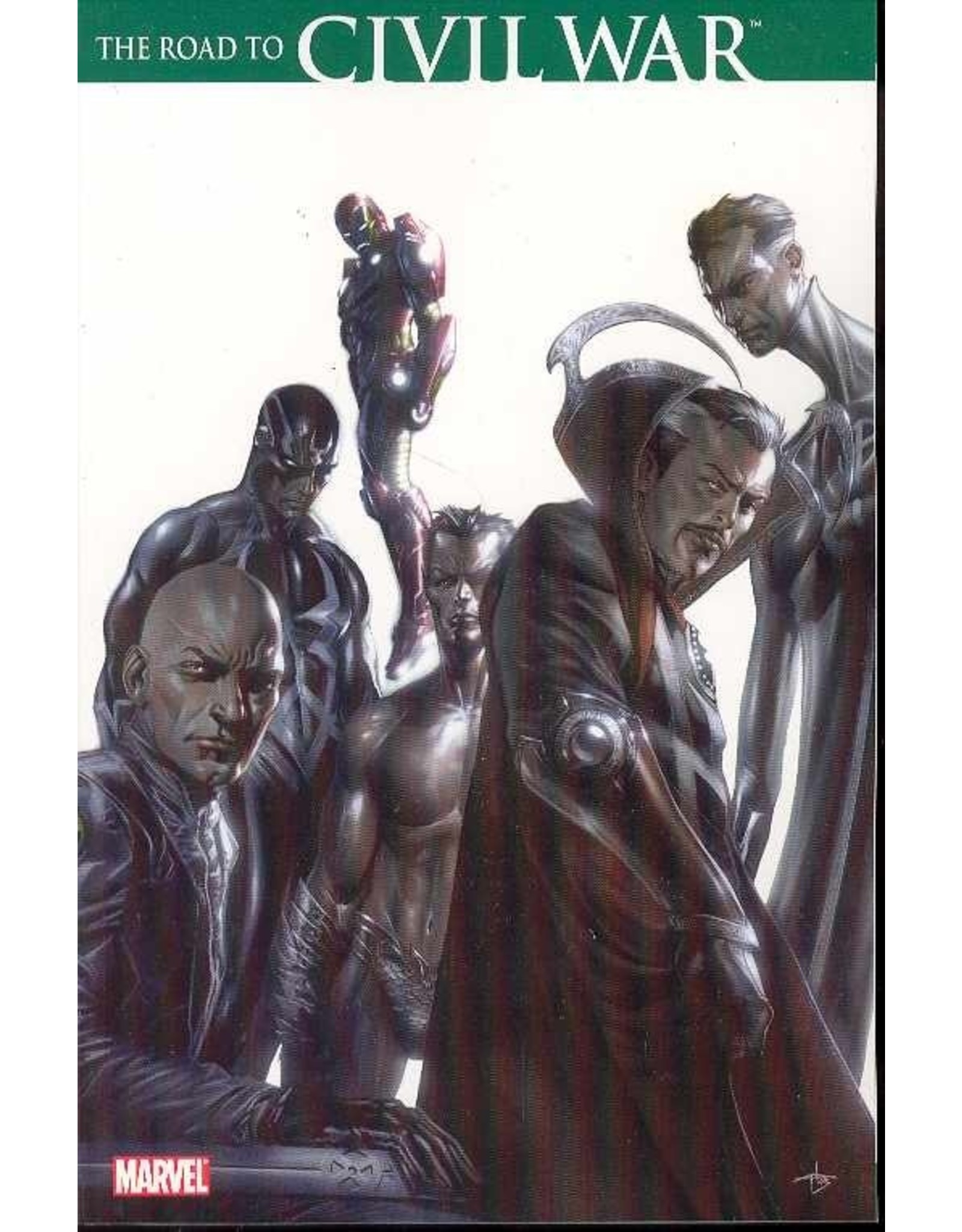 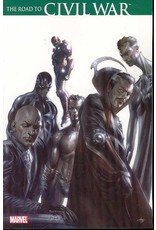 The clouds are quickly building on the horizon for a storm that will split the Marvel Universe down the middle, and the line is drawn here! You will be asked: Whose side are you on? Well, whose side are you on? Ripped from the pages of NEW AVENGERS comes the explosive hidden story of Marvel Universe's secret past, the secret history of Marvel's most secret team - how they came together, and how they are ripped apart - setting the stage for CIVIL WAR. Meanwhile, Spider-Man's got a new lease on life, new powers and a new costume with some very special features - courtesy of his new best friend, Tony Stark. So what could possibly go wrong? Lots, True Believer. The bonds that Spider-Man now forges may very well determine his capacity to withstand the coming storm. And finally, a mysterious object has fallen from the heavens to crash in the Midwest, and Reed Richards of the Fantastic Four has been called in to try to piece together the mystery surrounding it. What is it, and how will it lead into CIVIL WAR and the return of a Marvel mainstay? Collecting AMAZING SPIDER-MAN #529-531, FANTASTIC FOUR #536-537 and the NEW AVENGERS: ILLUMINATI one-shot.