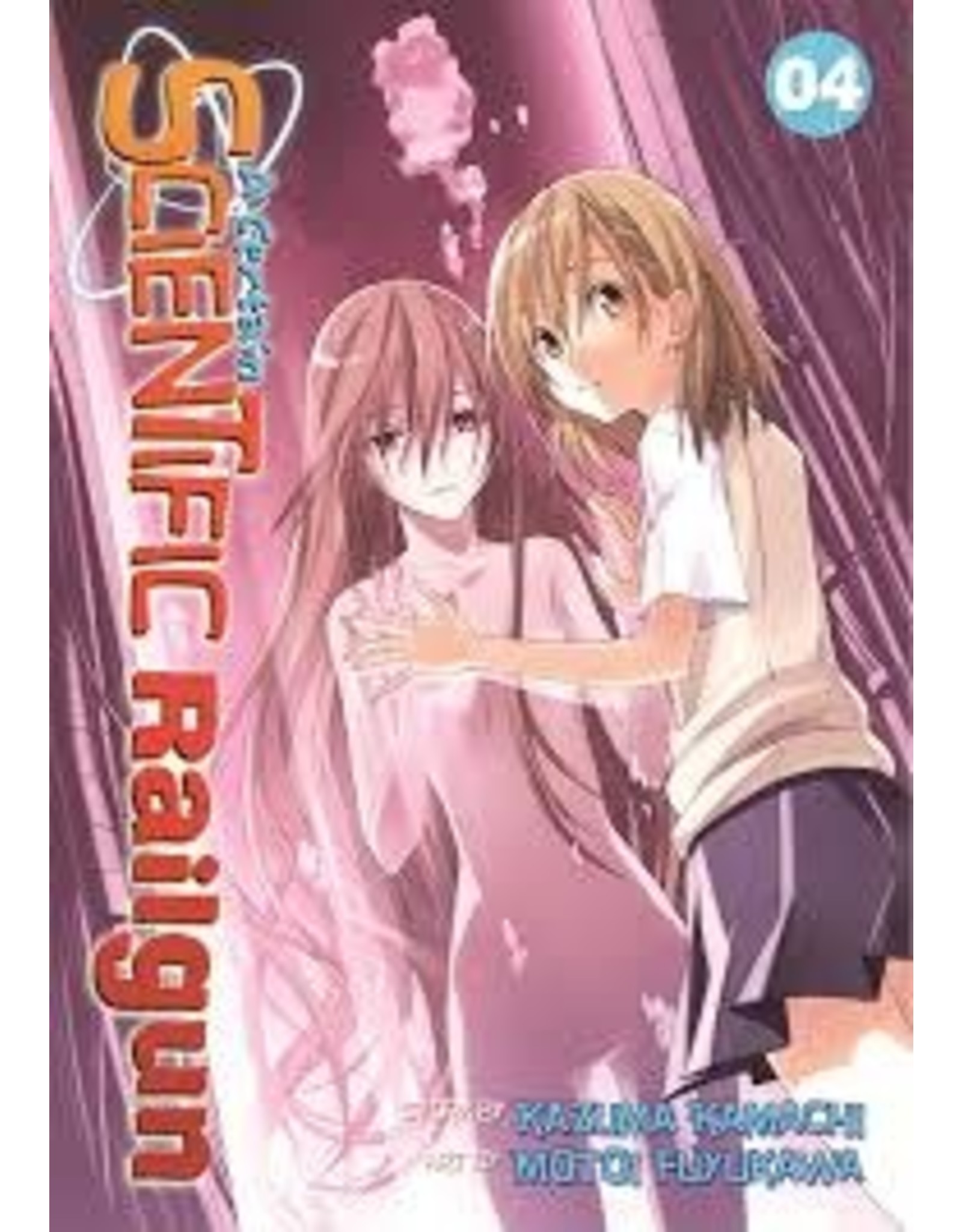 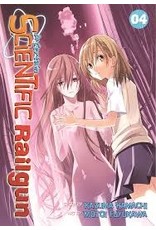 Throughout Academy City, the rumors are spreading like wildfire. People are finding mysterious envelopes containing free cash cards in and around the back alleys of the Seventh School District. Whipped up into a frenzy, the populace looks for as many cash cards as they can get their hands on, even if it means braving the perilous Skill-Out Territory, risking injury or worse by roving gangs of Level 0 thugs. Judgement is left with no choice but to step in... While Shirai and Uiharu try to crack the case and figure out who is behind the cash card chaos, Misaka decides to take to the streets herself... and soon gets embroiled in a disturbing scientific conspiracy the likes of which will rock her world to the core.