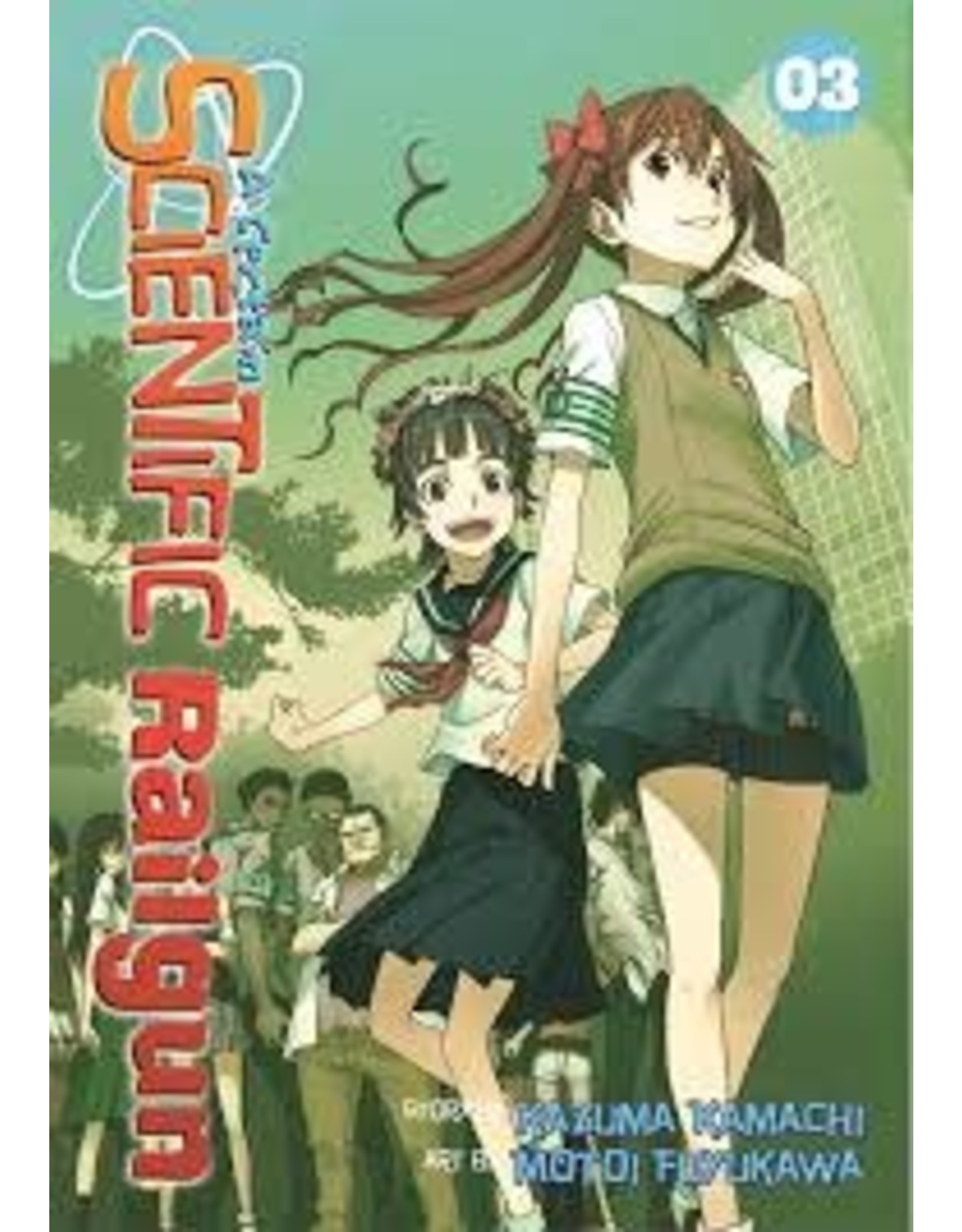 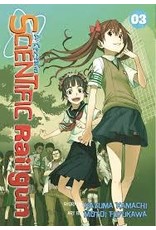 In a staggering battle of electricity versus every super power imaginable, Mikoto Misaka, the third most powerful Level 5 psychic in Academy City, aka "The Railgun," has managed to hold her own against rogue scientist Kiyama Harumi. But Misaka's luck may have just run out. The Level Upper network has given birth to an "AIM Burst", an entity of immense power with one singular purpose -- to absorb every last AIM Dispersion Field in Academy City so that it can grow all-powerful. To achieve this, it has set its sights on its next meal: Academy City's experimental nuclear reactor! Also included: A special two-part prequel exploring how Misaka's friends Kuroko and Uiharu first met