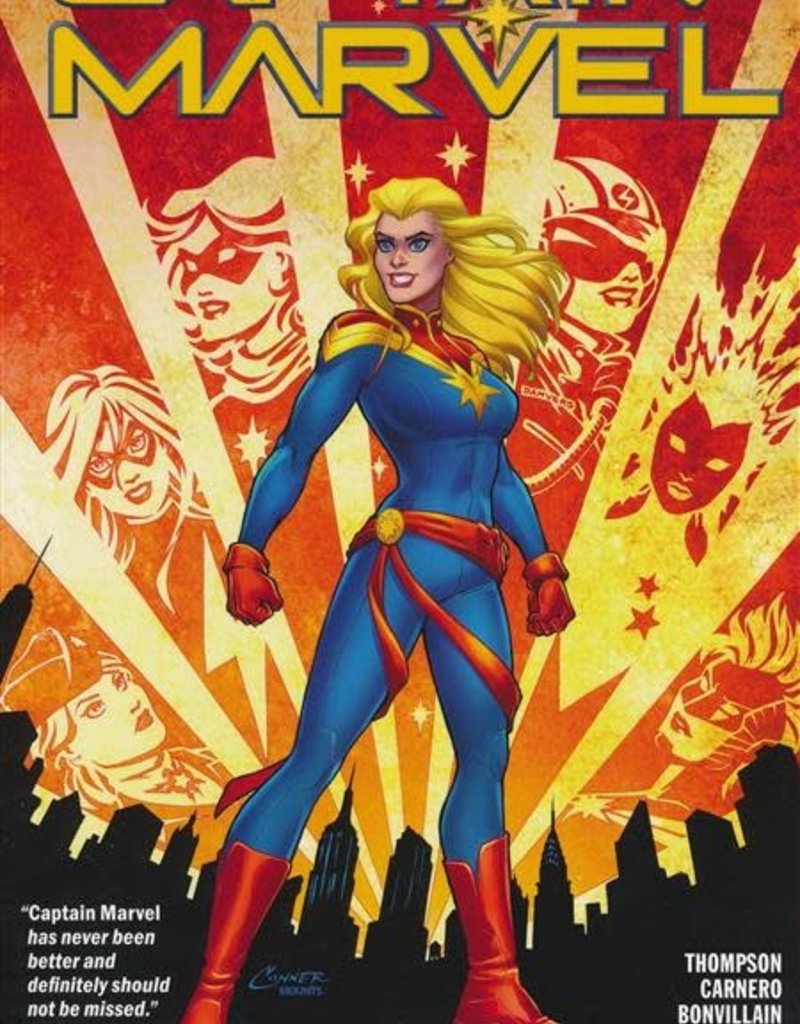 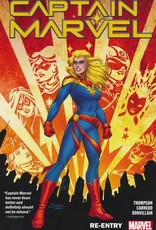 Captain Marvel comes home! Carol Danvers has spent months in space protecting the planet, but now she's back on Earth. And New York City has never looked so good - until a powerful villain turns Manhattan's Roosevelt Island into an apocalyptic wasteland! Cut off from the rest of the world, Carol needs a new crew - including Spider-Woman, Hazmat and Echo - to kick-start a revolution! But which face from her past is about to reappear and change everything? The life of every man, woman and child on the island rests on Carol's shoulders - it's time to show exactly why they call her "Earth's Mightiest Hero"! Collecting CAPTAIN MARVEL (2019) #1-5.
Rated T+