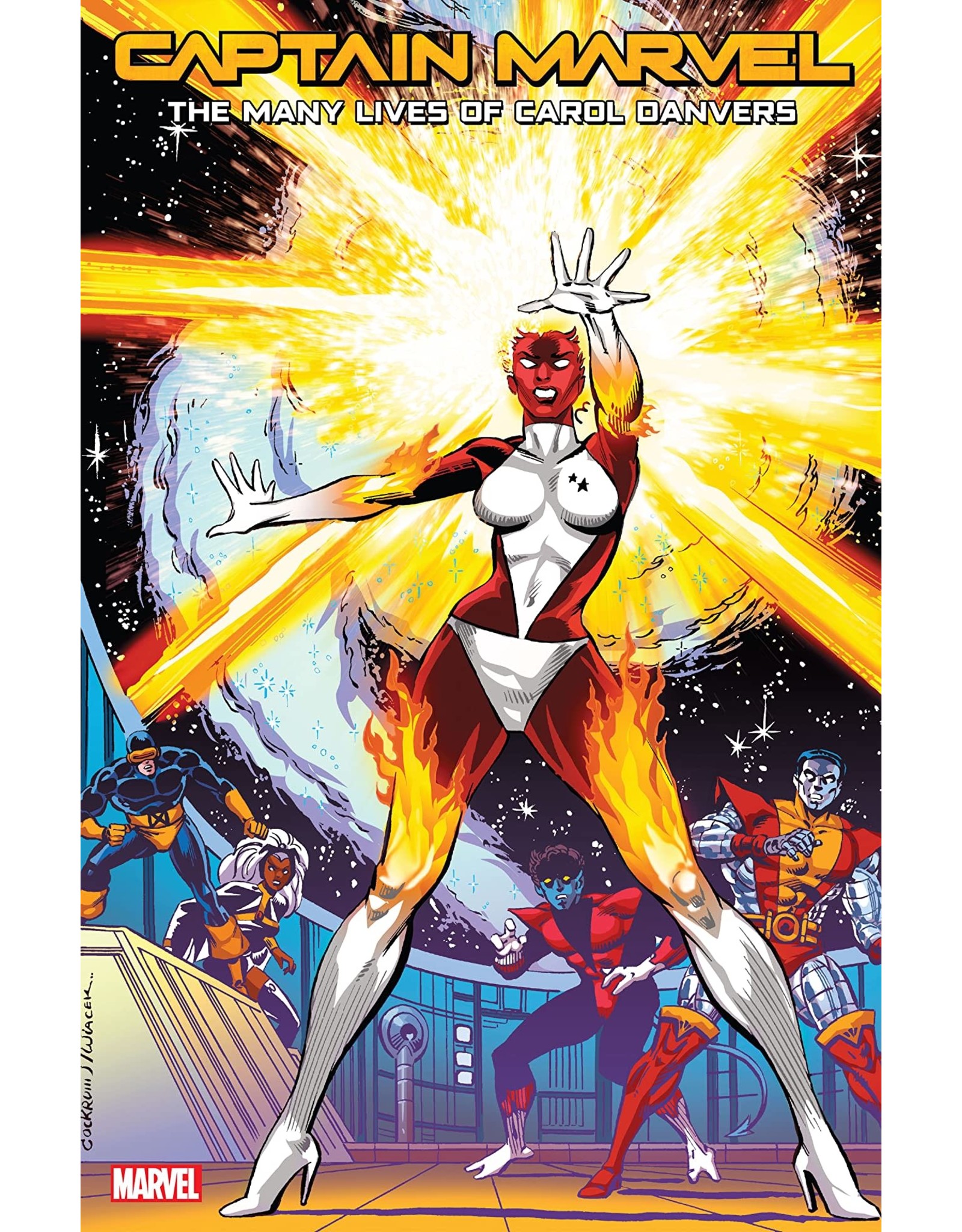 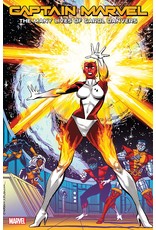 She has one of comics' most richly varied careers - both in and out of costume! Carol Danvers has been a U.S. Air Force pilot, an undercover agent and a NASA security chief - but after meeting Kree warrior Mar-Vell, she gained incredible powers of her own, becoming Ms. Marvel! She soon joined the Avengers but later took to outer space as the cosmic Binary! Years later, a new name - Warbird - accompanied Carol's return to Earth's Mightiest Heroes and her later position as a government-appointed agent. But at last, Carol Danvers has embraced her legacy - and now flies higher and faster as Captain Marvel!