CALL OF CTHULHU: THE CHILDREN OF FEAR

Home / CALL OF CTHULHU: THE CHILDREN OF FEAR 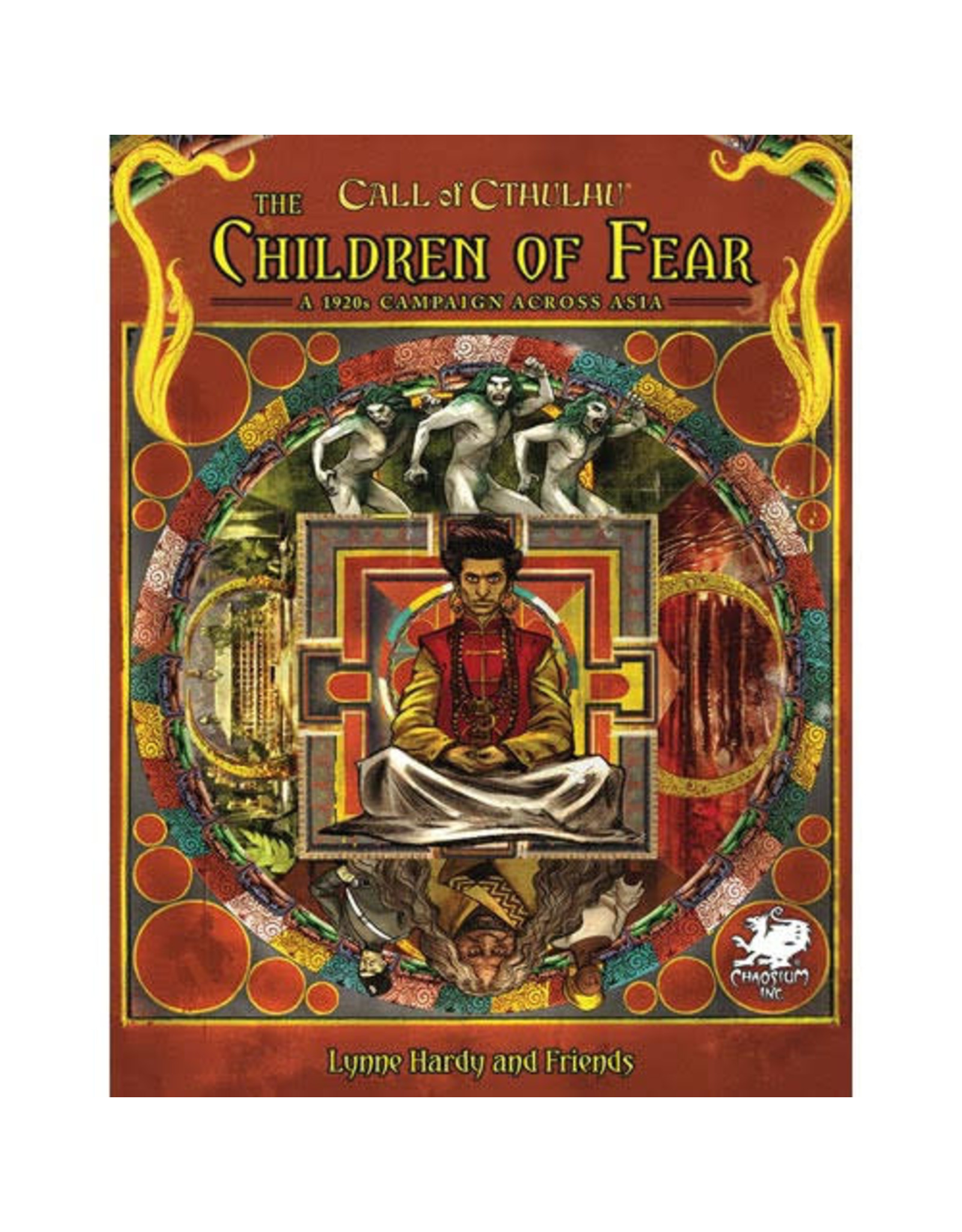 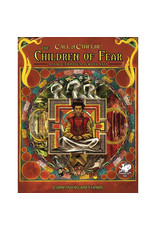 September 1923 - an urgent and mysterious telegram from an American adventurer plunges the investigators into an epic journey across China, Central Asia, Northern India, and hidden Tibet. Following in the footsteps of the famous Chinese Buddhist monk and explorer Hiuen-Tsiang - immortalized in the fantastical Chinese saga Journey to the West - the investigators will encounter ancient temples, lost lakes, dusty museums, charnel grounds, venerable monasteries, and hidden secret valleys in an epic quest to prevent the "King of Fear" and his lieutenants from destroying everything they hold dear.

The Children of Fear is a multi-part campaign, set during the 1920s, exploring some of the myths and legends of Central Asia and Northern India. The central core of the campaign is designed to be player-led, allowing the investigators to determine the journey they take. In addition, the plot is designed to be flexible, allowing for different scales or types of Cthulhu Mythos involvement - all the way from the Outer Gods themselves down to a more low-key, occult-focused series of adventures. Guidance is provided for the Keeper to tailor the exact nature of the threat to best suit their group's tastes.

Eight chapters cover the sights, encounters, and dangers to be found in Peking, Sian, the Taklamakan, Peshawar, and Kham, to name but a few of the places visited during the campaign, as it travels from China, through Northern India, and on to Tibet. With detailed appendices covering travel, non-player characters, spells, a reference bibliography, and much more.

• Campaign overview, detailing the setting and plot, with suggestions for incorporating existing investigators.

• A plethora of maps, floorplans, and handouts for a host of farflung locations.

• A host of non-player characters, all with their own agendas.

• New creatures and monsters, along with a few familiar horrors.

FOR MATURE READERS: This book deals with mature themes and is intended for mature players.

This supplement is best used with Call of Cthulhu 7E and optionally the Pulp Cthulhu sourcebook, both available separately.