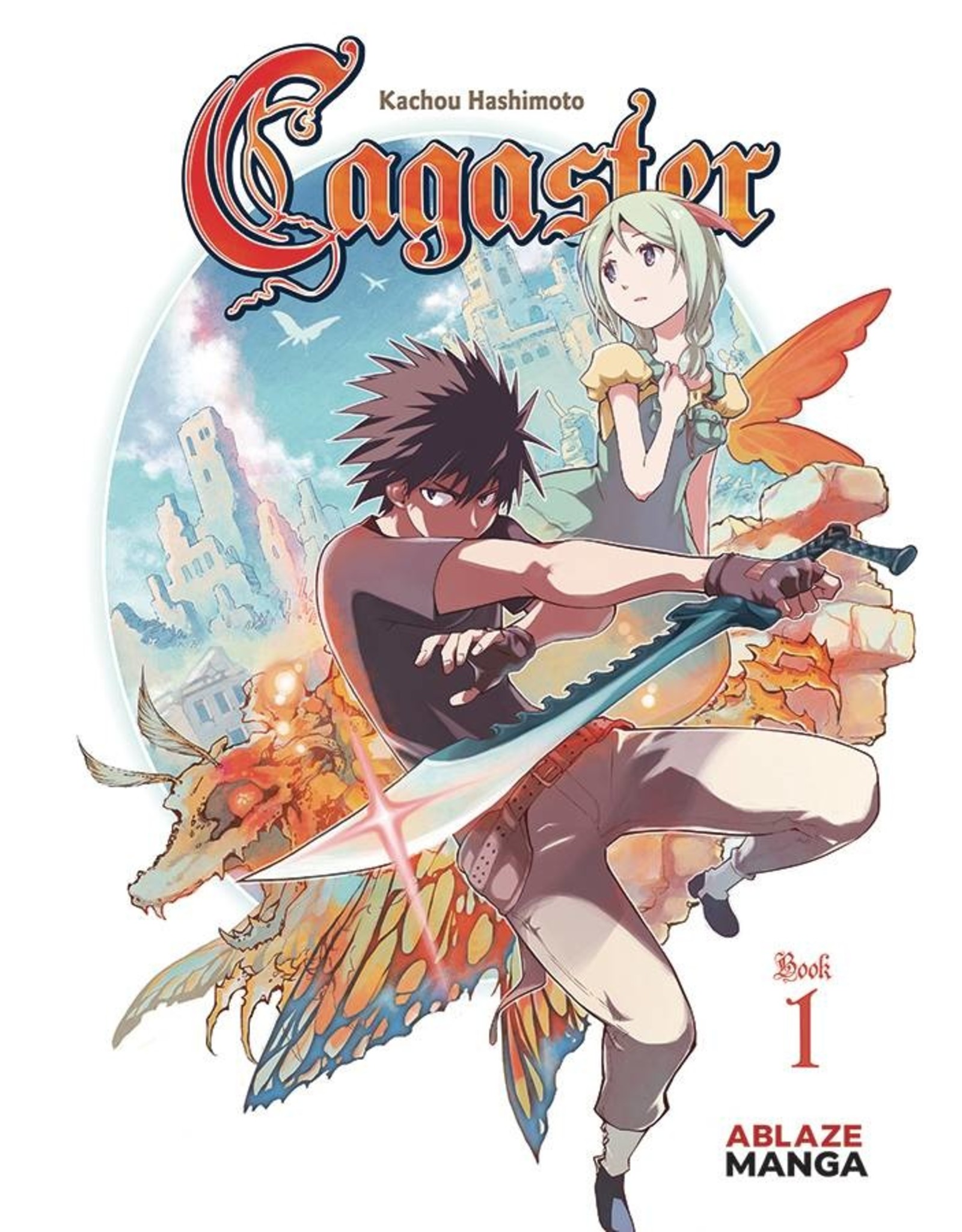 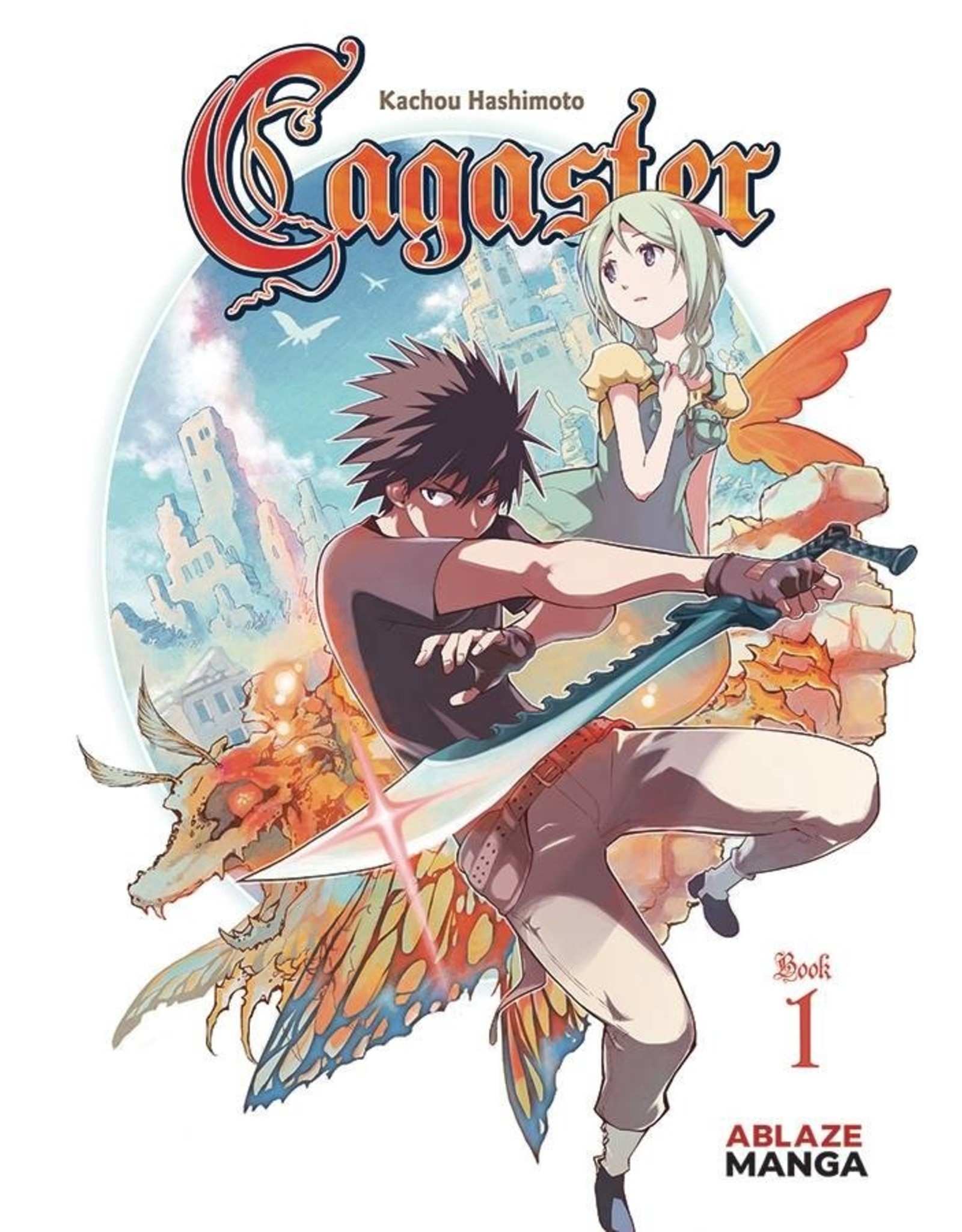 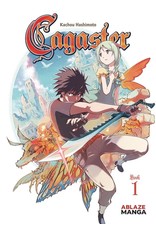 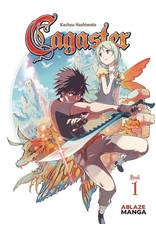 It's the year 2125, and a strange plague called "Cagaster" appears. One-in-a-thousand people is infected by this disease, which turns humans into monstrous cannibalistic insects. Two-thirds of humanity is decimated. Thirty years later, young expert bug exterminator and mercenary adventurer Kidou and newfound friend Ilie struggle to survive in this brutal new world, while delving into the mysteries of the plague and its causes.  Kidou is tasked with finding Ilie's mother, after being entrusted with her by her dying father. Meanwhile, the battle continues to rage against the mutated population of Earth, with the code possibly being cracked to finally end the nightmare.