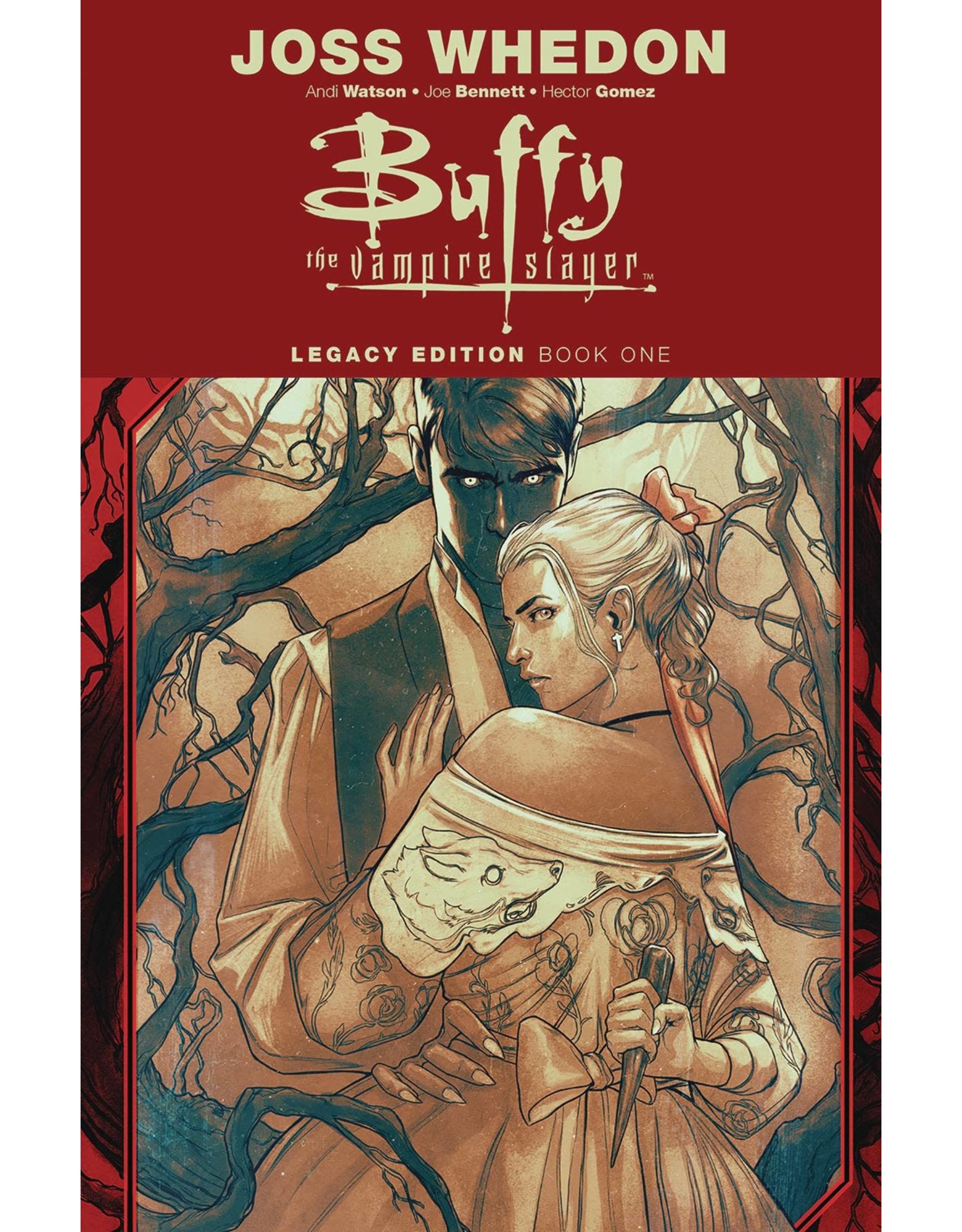 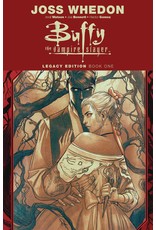 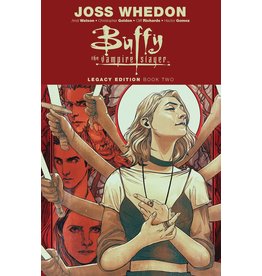 Set during the third season of the Buffy the Vampire Slayer television series, discover the untold stories of the Scoobies during the most dangerous time ever - their final year at Sunnydale High!
Add to cart
BUFFY VAMPIRE SLAYER LEGACY EDITION TP VOL 02
$29.99 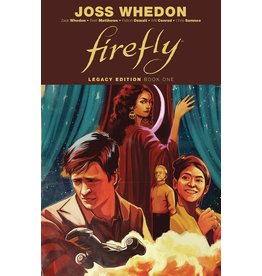 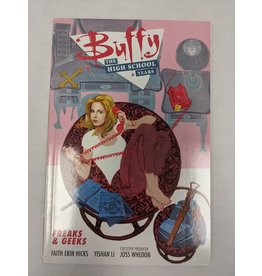 Buffy the Vampire Slayer is back in classic action in a tale set during her first year at Sunnydale High School! Burdened with the stress of a new school, making new friends, and sleepless nights spent slaying the undead, Buffy becomes the target of a gro
Add to cart
BUFFY HIGH SCHOOL YEARS FREAKS & GEEKS TP
$10.99