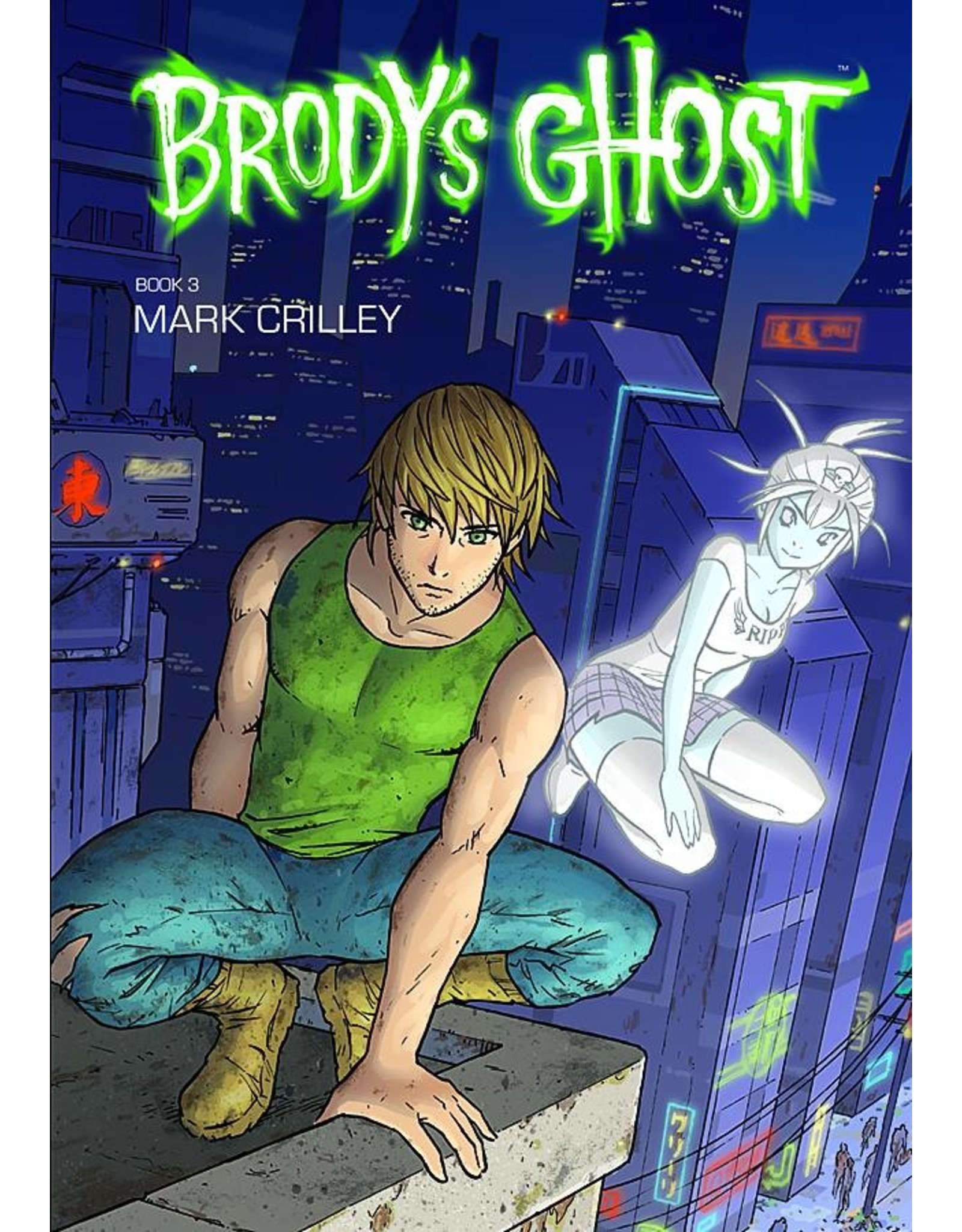 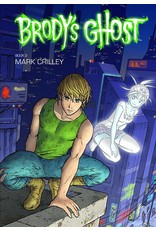 Brody's fight training, under the tutelage of samurai ghost Kagemura, has toughened his body and honed his senses so finely that Brody can not only communicate with ghosts, but envision how and when someone dies. However, his new skills aren't quite powerful enough to uncover the whereabouts of the mysterious Penny Murderer. With the help of the ghost Talia, herself hoping to bring the killer to justice, Brody must result to desperate measures to find the killer before he strikes again-and Brody's received a psychic vision of his ex-girlfriend Nicole in the worst trouble imaginable . . .