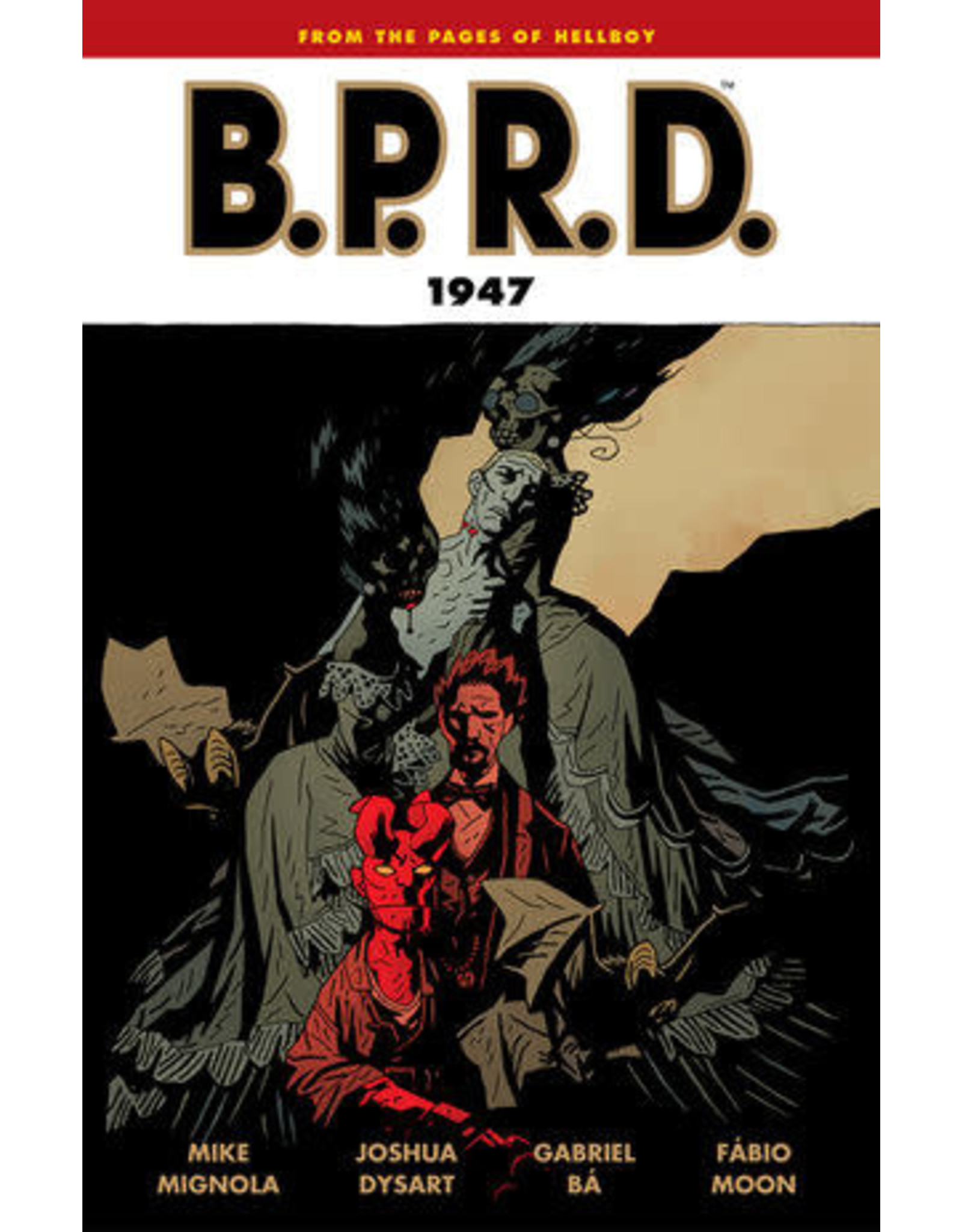 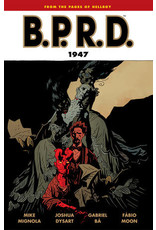 After the discovery of a trainload of Nazi officers drained of blood, the Bureau for Paranormal Research and Defense learns that there are things far more ancient and dangerous than they could have imagined in this direct sequel to B.P.R.D.: 1946. Broom enlists an already damaged crew to lead an investigation that may be doomed before it can begin, climaxing in a witches' Sabbath, a vampire massacre, and an exorcism.

* The covers of all volumes of Mike Mignola's B.P.R. D. include the text "From the pages of Hellboy" above the title!

* Collects the five-issue miniseries, plus a short story from MySpace Dark Horse Presents