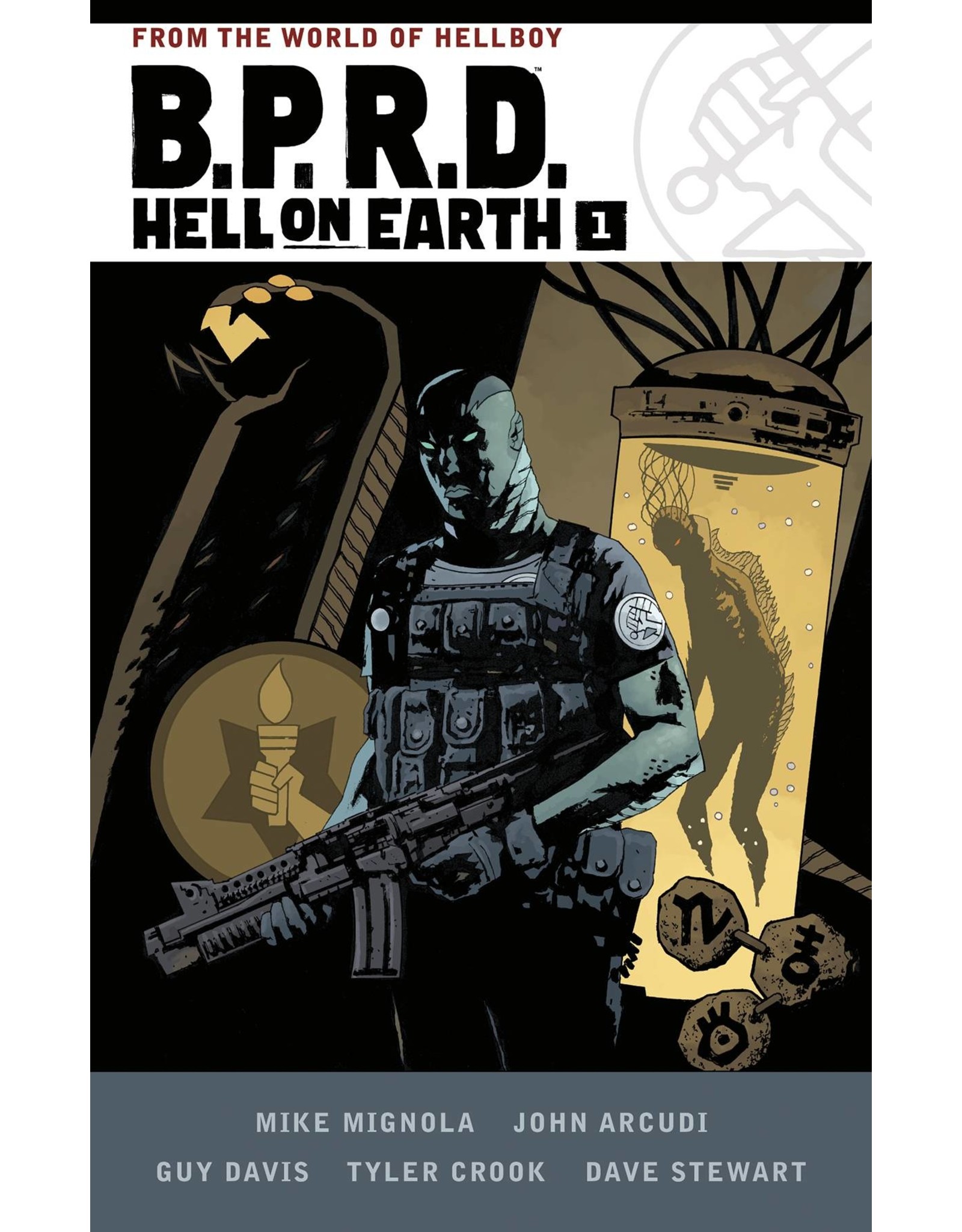 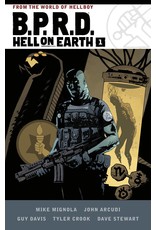 Collects B.P.R.D.: Hell on Earth New World, Gods and Monsters, and Russia, including the short story "Seattle" and Duncan Fegredo's "An Unmarked Grave" with an expanded sketchbook section from Guy Davis, Ryan Sook, and Tyler Crook all in one devilishly handsome trade paperback.

The Plague of Frogs has ended, but earth will never be the same, and the fractured B.P.R.D. struggles to battle dangerous monsters and humans alike, from a trailer-park cult to a Russian town ravaged by a zombie-like virus. 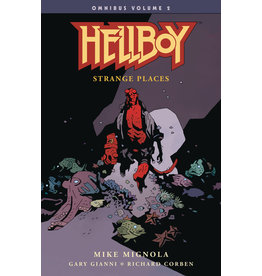 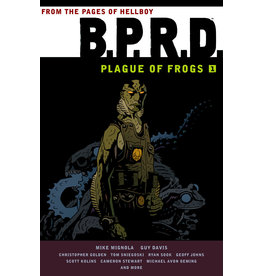 In 2001, Hellboy quit the B.P.R.D., leaving Abe Sapien, Liz Sherman, and a bizarre roster of special agents to defend the world from any occult threats and the growing menace of the frog army. Collects B.P.R.D.: Hollow Earth & Other Stories, B.P.R.D.: The
Add to cart
BPRD PLAGUE OF FROGS TP VOL 01
$19.99 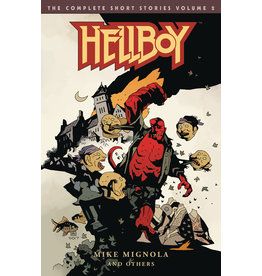 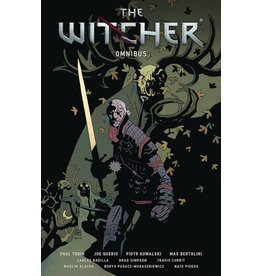 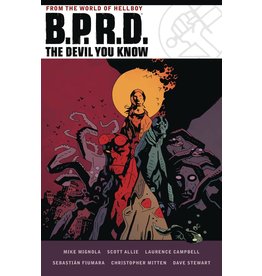 Lovecraftian monsters ravage an apocalyptic earth as the B.P.R.D. fights to save what little of humanity they can. But even Hellboy is not who he once was, and whether anyone survives Varvara and the long-awaited Ragna Rok remains to be seen.
Add to cart
BPRD DEVIL YOU KNOW OMNIBUS HC
$39.99