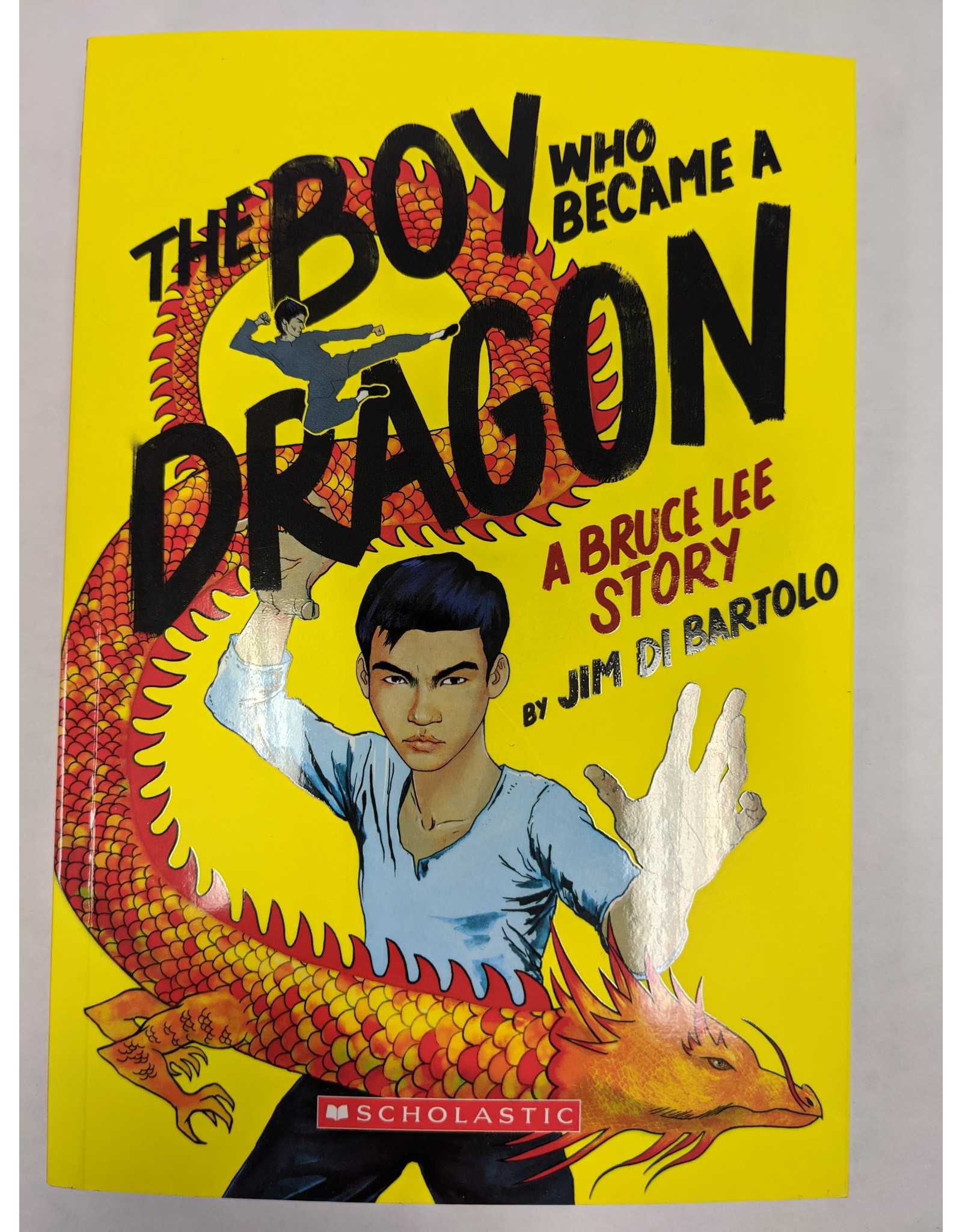 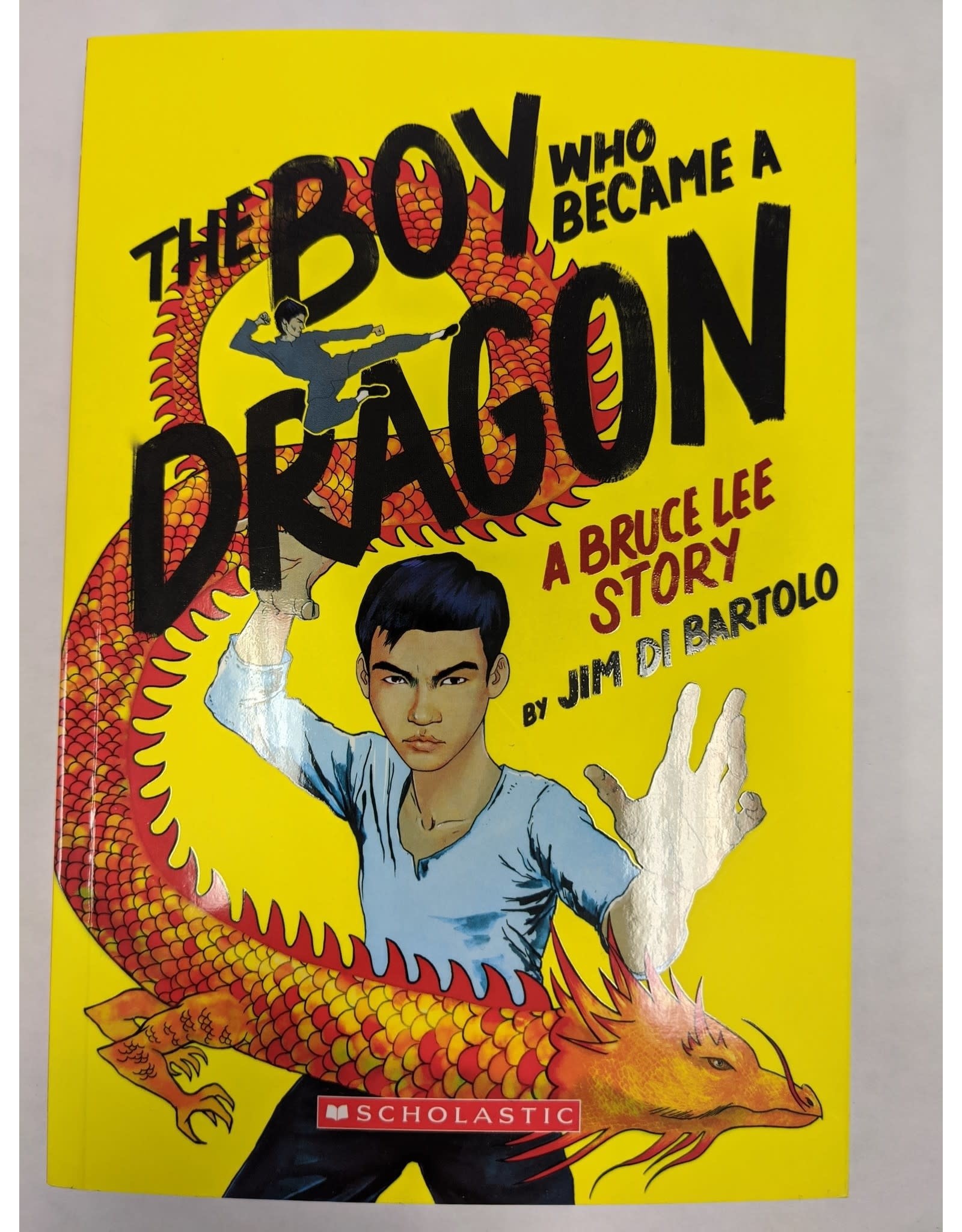 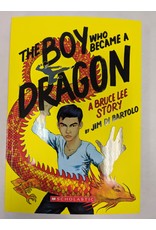 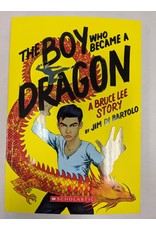 Graphix's first biography - telling the astonishing story of martial arts legend Bruce Lee! Bruce Lee was born on November 27, 1940 - in both the hour and the year of the dragon. Almost immediately, he was plunged into conflict: as a child in Hong Kong as it was invaded and occupied by the Japanese; as the object of discrimination and bullying; and as a teenager grappling against the influence of gangs. As the world knows, Lee found his salvation and calling through kung fu - first as a student, then as a teacher, and finally as a global star. The Boy Who Became a Dragon tells his story in brilliant comic form