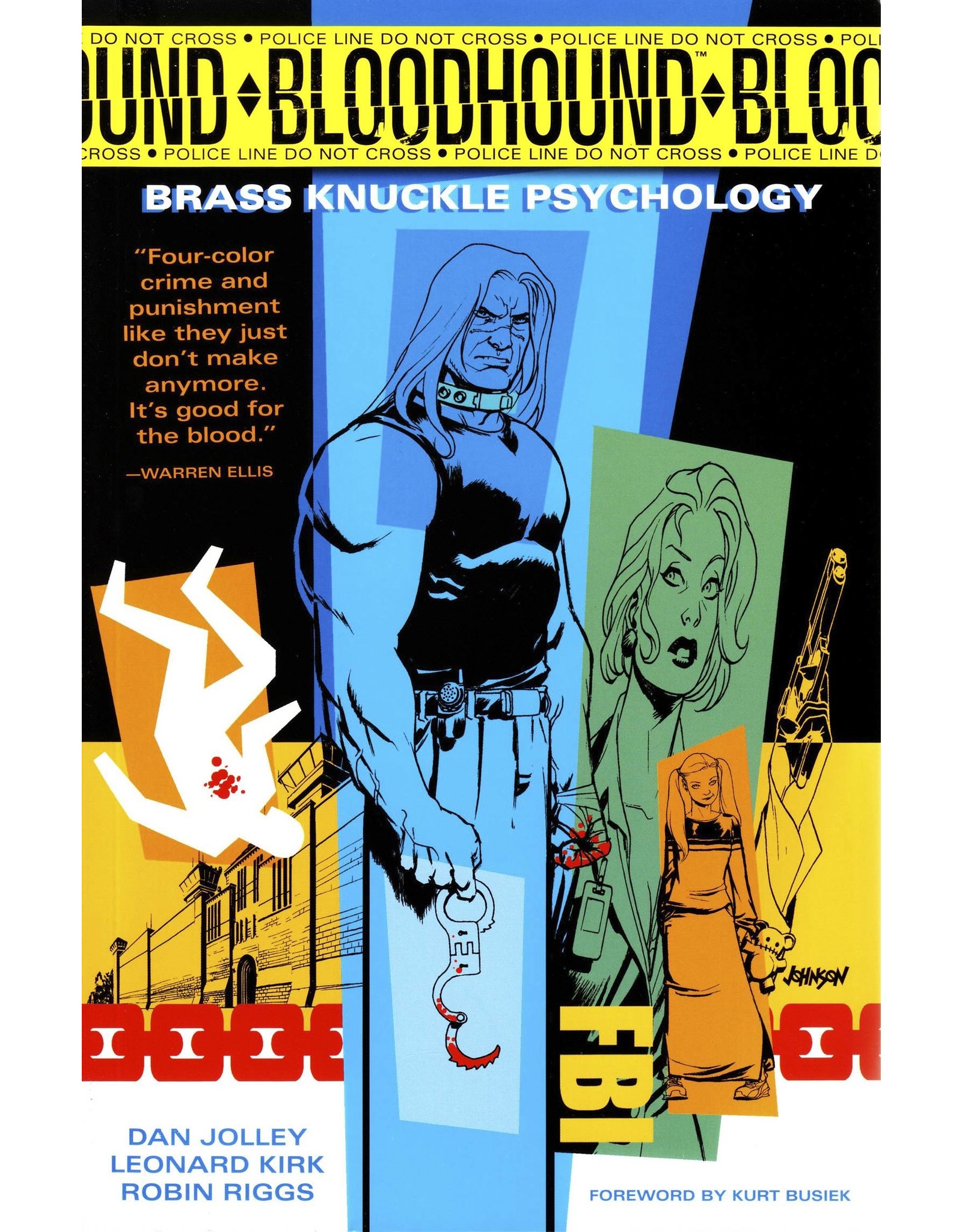 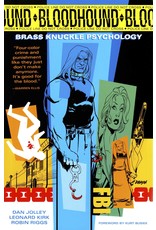 Superpowered criminals don't stand a chance when the FBI unleashes the bloodhound! Ex-cop Travis Clevenger was the most effective tracker of superhumans in the country, until he was sentenced to twenty years in a maximum-security prison for killing his partner. Offered a reduced sentence in exchange for helping the FBI capture a superpowered serial killer, Clevenger agrees when he learns that the killer's next intended victim is his dead partner's daughter. Can the disgraced hero redeem himself, and can the FBI control him once they've let him loose? Collecting the acclaimed DC series from Dan Jolley, Leonard Kirk, and Robin Riggs!