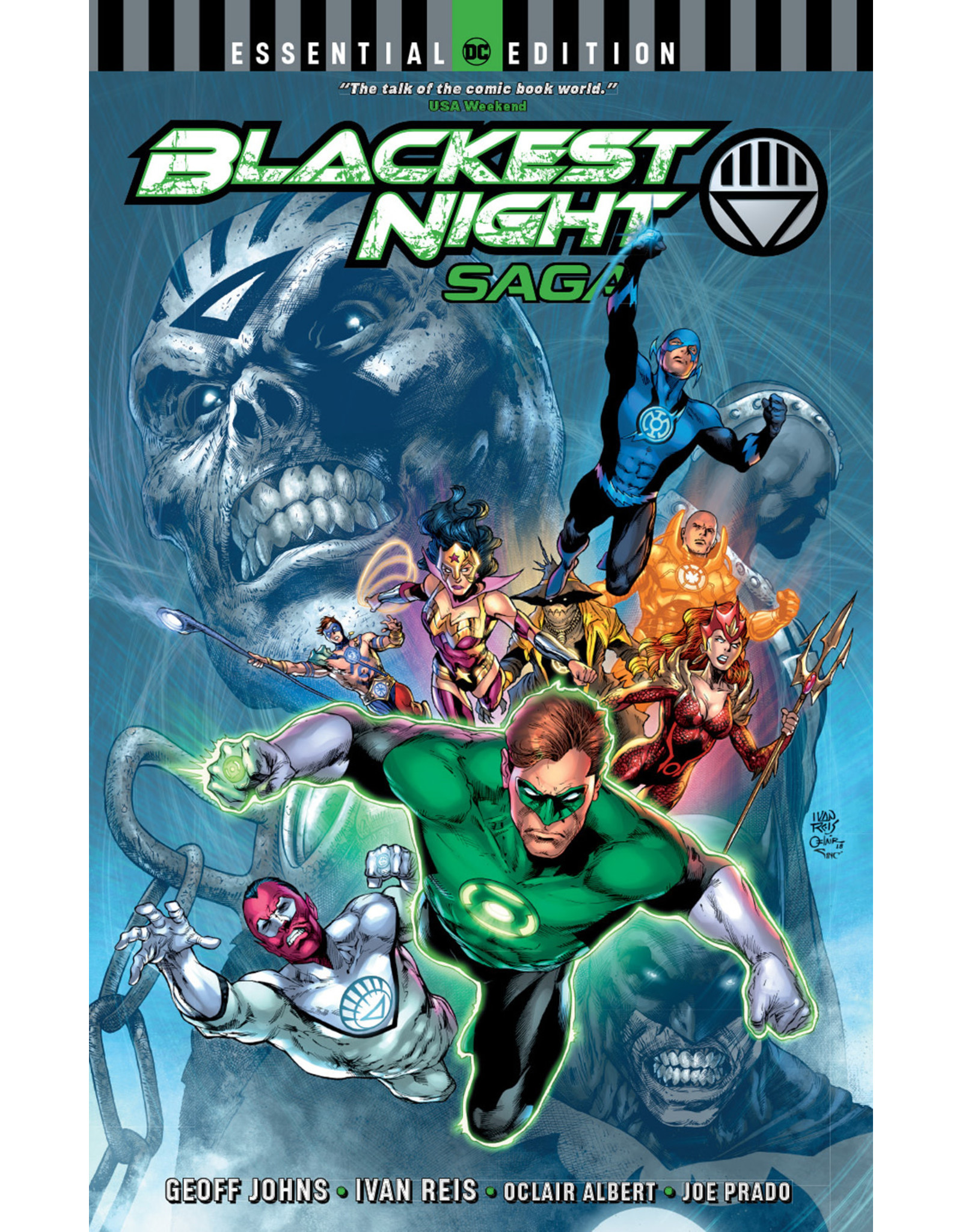 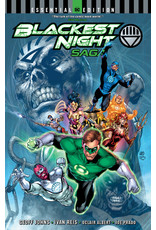 A war has been brewing between the different colored Lantern Corps-the Green fighting the Yellow, the Red trying to destroy all, the Blue attempting to broker peace among the tribes. However, the real battle is yet to come: the undead Black Lanterns are coming and seemingly nothing can stop them. Putting aside old vendettas, it's up to Hal Jordan and the Green Lantern Corps to lead DC's greatest champions as well as their deadliest foes in a battle to save the universe from an army of the dead. Collects BLACKEST NIGHT #0-8 and GREEN LANTERN #43.