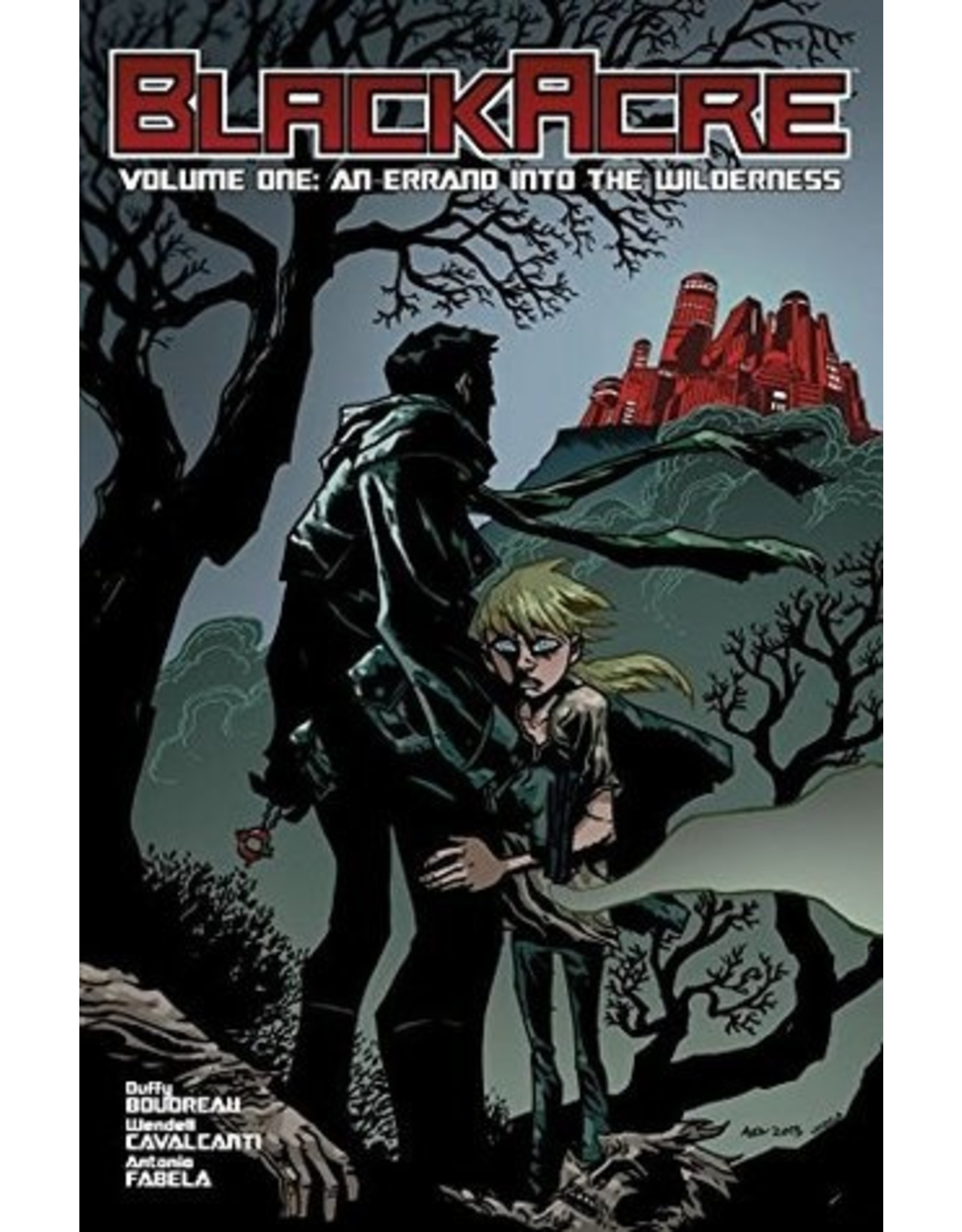 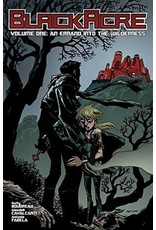 (W) Duffy Boudreau (A) Wendell Cavalcanti, Antonio Fabela (CA) Michael Avon Oeming
"AN ERRAND INTO THE WILDERNESS"
A walled utopia conceived by the elites of the former United States. A barbaric wilderness engulfed in the perpetual strife of tribal warfare. A crack soldier tasked with a clandestine mission to recover a lost comrade. Welcome to the American dark age of the 22nd Century.
The first arc of Image's dystopian espionage thriller is collected here! Already acclaimed by some of comics' top creators and released just in time for readers to jump on board with issue 6!
Add your review
0 stars based on 0 reviews