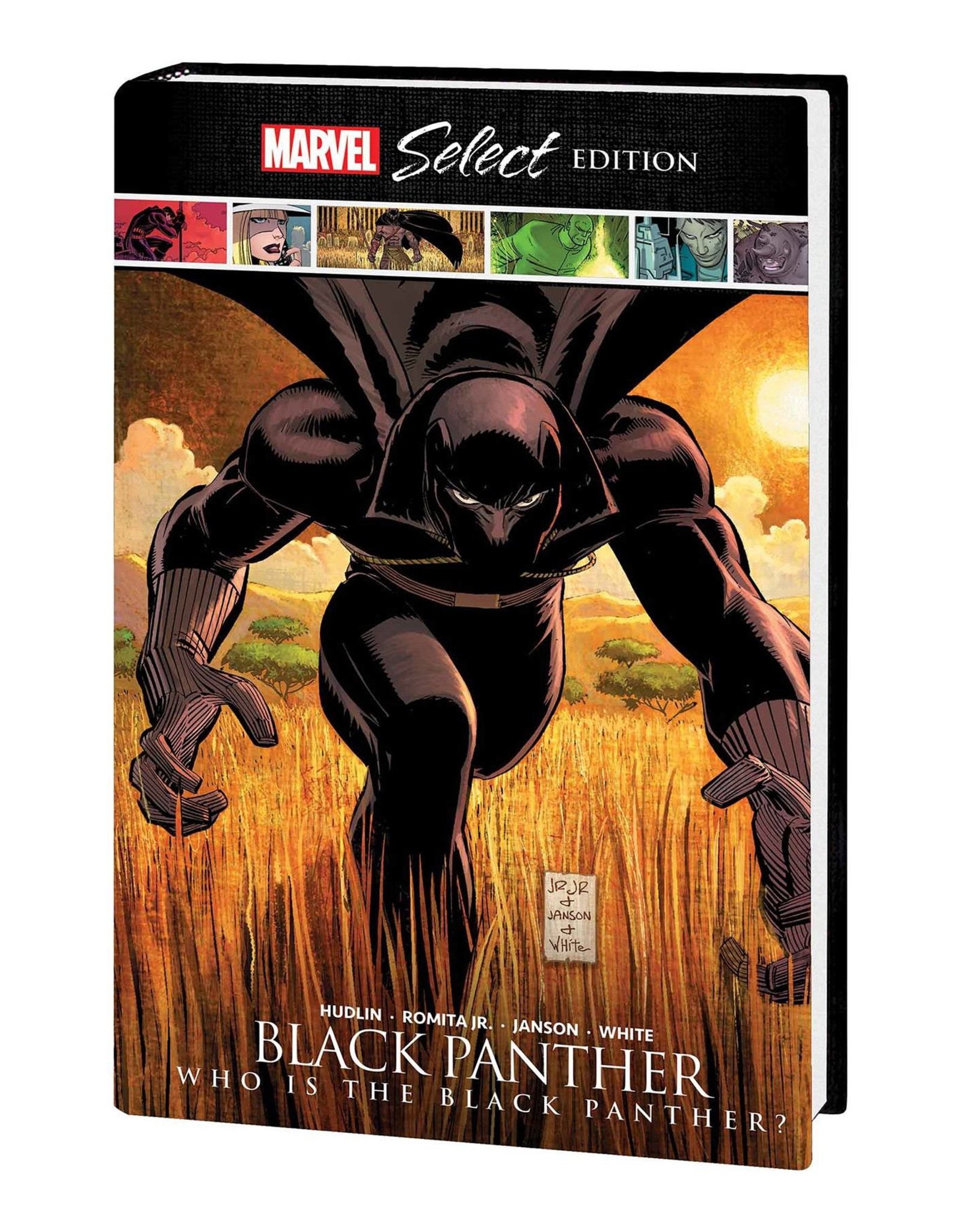 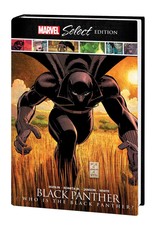 Reginald Hudlin and John Romita Jr. delve deep into the mind of the Black Panther in the next in our series of graphic novels handpicked by Marvel Editorial to showcase pivotal storylines written and drawn by some of Marvel's most acclaimed creators! In the heart of Africa lies Wakanda, a technologically advanced civilization that for centuries has stood alone as an unconquerable land inhabited by invincible warriors. Governing Wakanda is a lineage of warrior-kings - and T'Challa, the Black Panther, is the latest in this family line! But now outsiders are once more assembling to invade Wakanda and plunder its riches - led by Klaw, a deadly assassin who murdered T'Challa's father. Even with Wakanda's might and his own superhuman skills, can the Black Panther prevail against Klaw's massive invasion force? 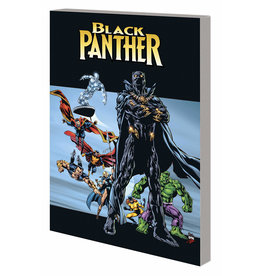 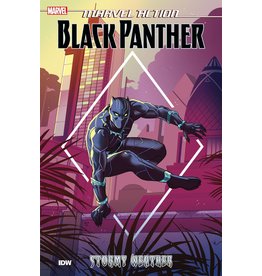 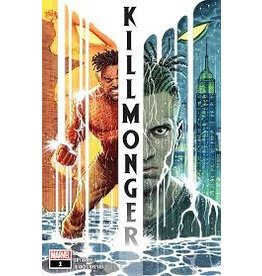