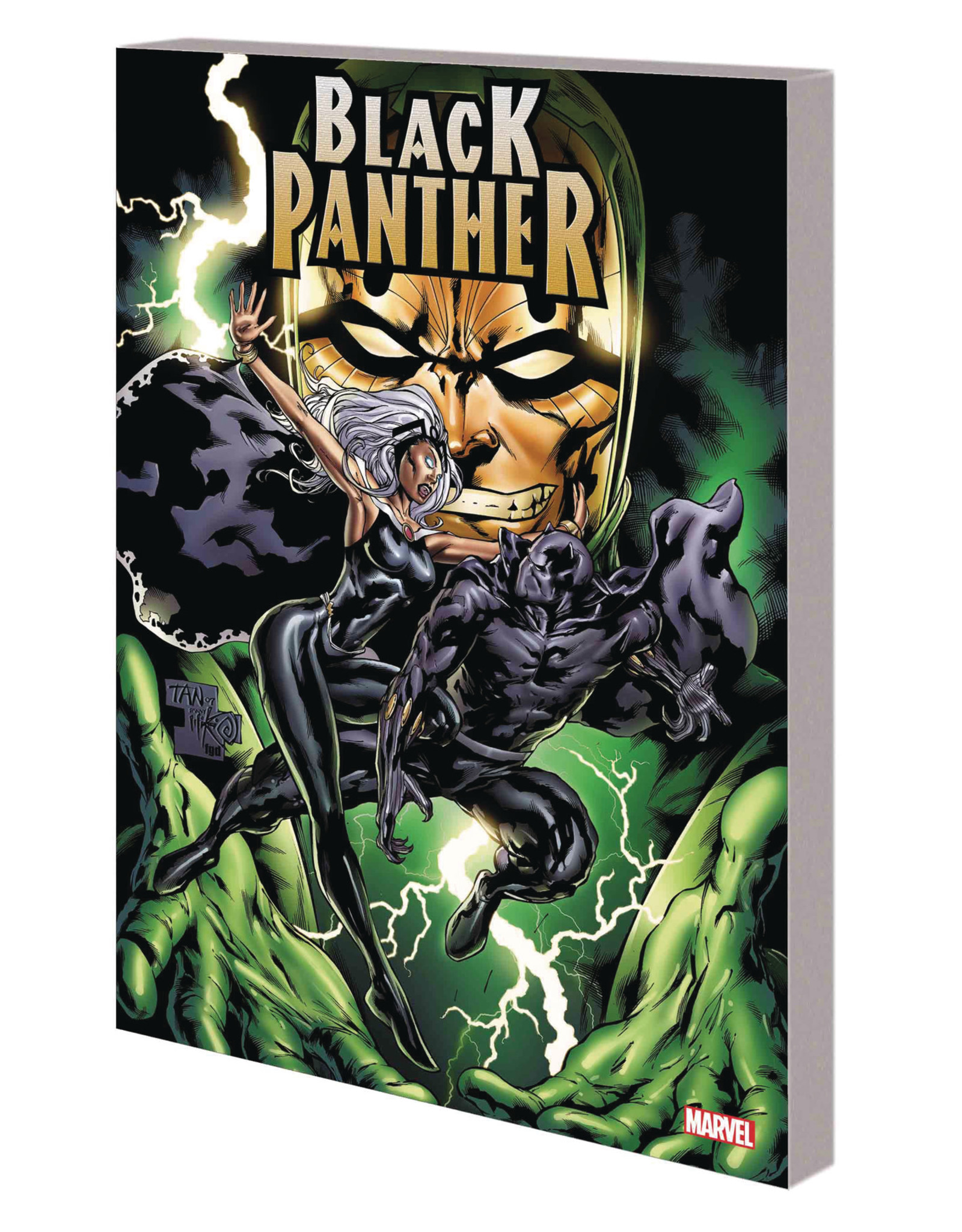 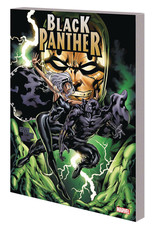 From CIVIL WAR to the Fantastic Four! King T'Challa and Queen Ororo are about to embark on a diplomatic tour around the globe - and beyond! Stops include Latveria (hello, Doctor Doom), the Moon (meet the Inhumans), Atlantis (hey, it's Namor) and a United States locked in conflict over the Superhuman Registration Act (enter, Iron Man)! But Storm and the Panther won't stay on the sidelines of the Civil War for long. And in the aftermath, the royal couple will find a new home in the Baxter Building as half of a new Fantastic Four! Together with the Thing and the Human Torch, they'll battle familiar zombies and gangster Skrulls, and face big trouble in a very little land: Sub-Atomica, home of the Psycho-Man!
Rated T+