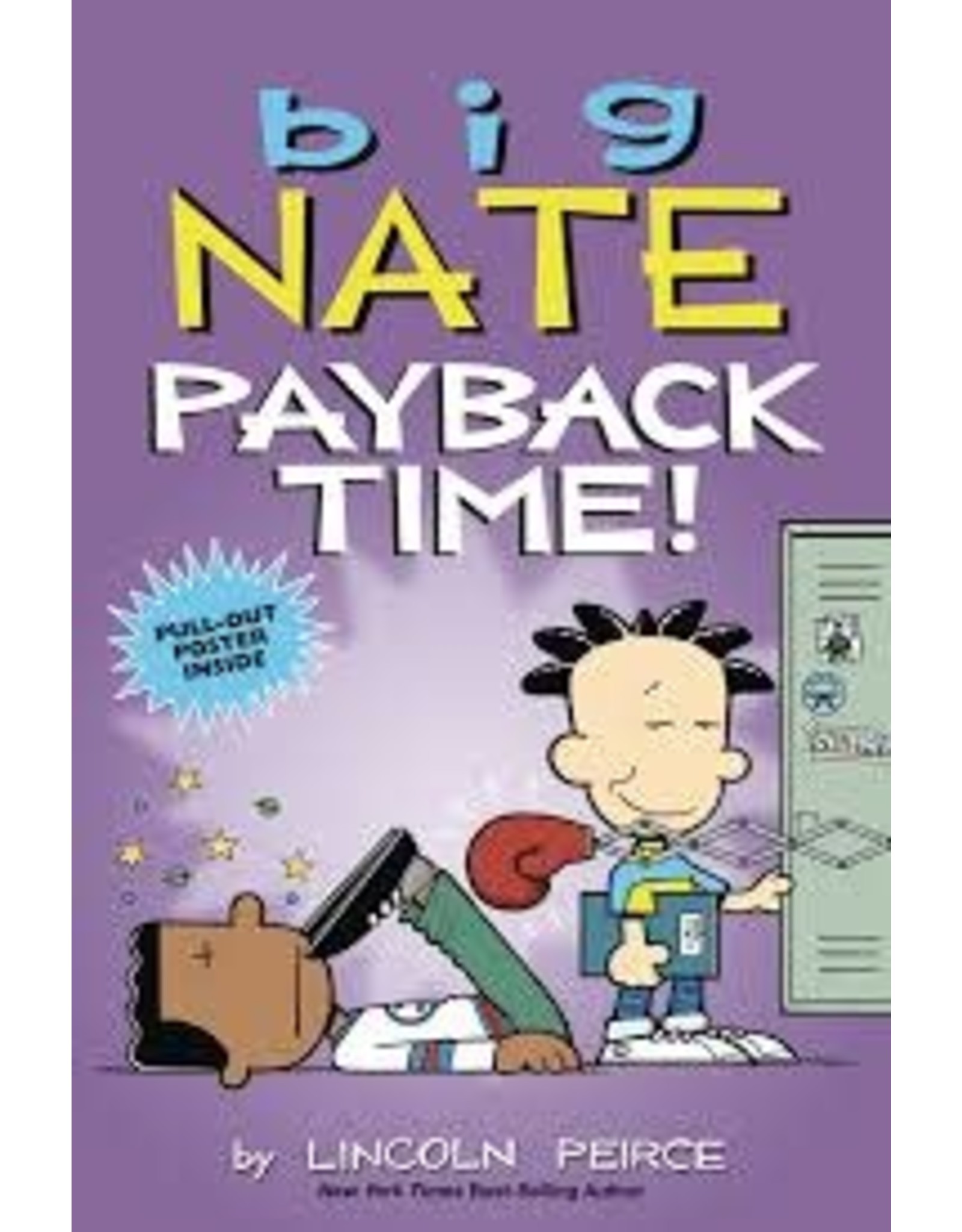 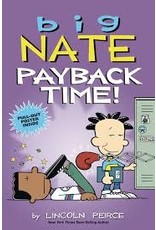 Look out, Big Nate fans; it's payback time! Nate develops a mysterious allergy to Mrs. Godfrey, wages epic snowball fights with Teddy and Francis, and even takes a nervous newbie under his wing during detention. But after a disastrous run-in with Randy in the cafetorium, our hero faces a dreaded after-school showdown on the soccer field. Will Nate survive or get kicked around? From wedgies and food fights to Halloween pranks and sixth-grade crushes, Big Nate: Payback Time! has got it all. 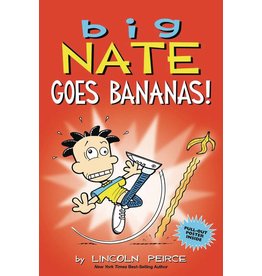 The school year is winding down, and Nate can't wait for summer vacation: baseball, beach trips, and... overripe bananas? Yuck! Turns out Nate has a problem with fruit that's past its prime. And that's not all that's bugging him. Kim Cressly is making Ch
Add to cart
BIG NATE GOES BANANAS TP
$9.99 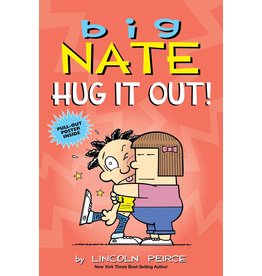 Sixth grade is no picnic for Nate Wright. His pal Francis won't stop bombarding him with useless trivia. A wild pitch knocks him out of a ballgame and into the emergency room. And the only thing standing between Nate and summer school is a study session w
Add to cart
BIG NATE HUG IT OUT TP
$9.99 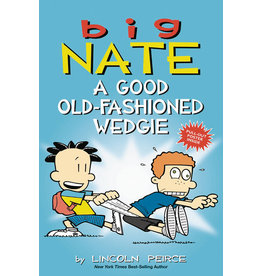 Join the unstoppable Big Nate for another round of middle school adventures! From homework and hygiene to hilarious hiijnks, no one quite does sixth grade like Nate and his friends.
Need a way to shut up some snooty kid when he gloats about his private s
Add to cart
BIG NATE A GOOD OLD FASHIONED WEDGIE TP
$9.99

Nate Wright is born to be wild! And when Enslave the Mollusk is invited to play at the P.S. 38 annual open house, he and his bandmates are on the stairway to heaven. While the kids rock, the school year rolls on. Mrs. Godfrey is back in black, Gina thinks
Add to cart
BIG NATE BLOW THE ROOF OFF TP
$11.99 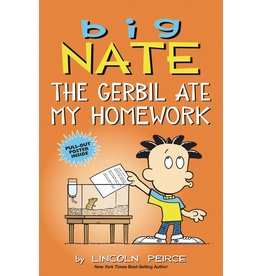 You've got to know where you stand to survive sixth grade, and Nate Wright's found the perfect spot: right next to Sherman, the class gerbil. Can Nate's furry friend bail him out of his latest homework jam with Mrs. Godfrey? Or will there be a paper trail
Add to cart
BIG NATE GERBIL ATE MY HOMEWORK GN
$11.99