BIG NATE HUG IT OUT TP 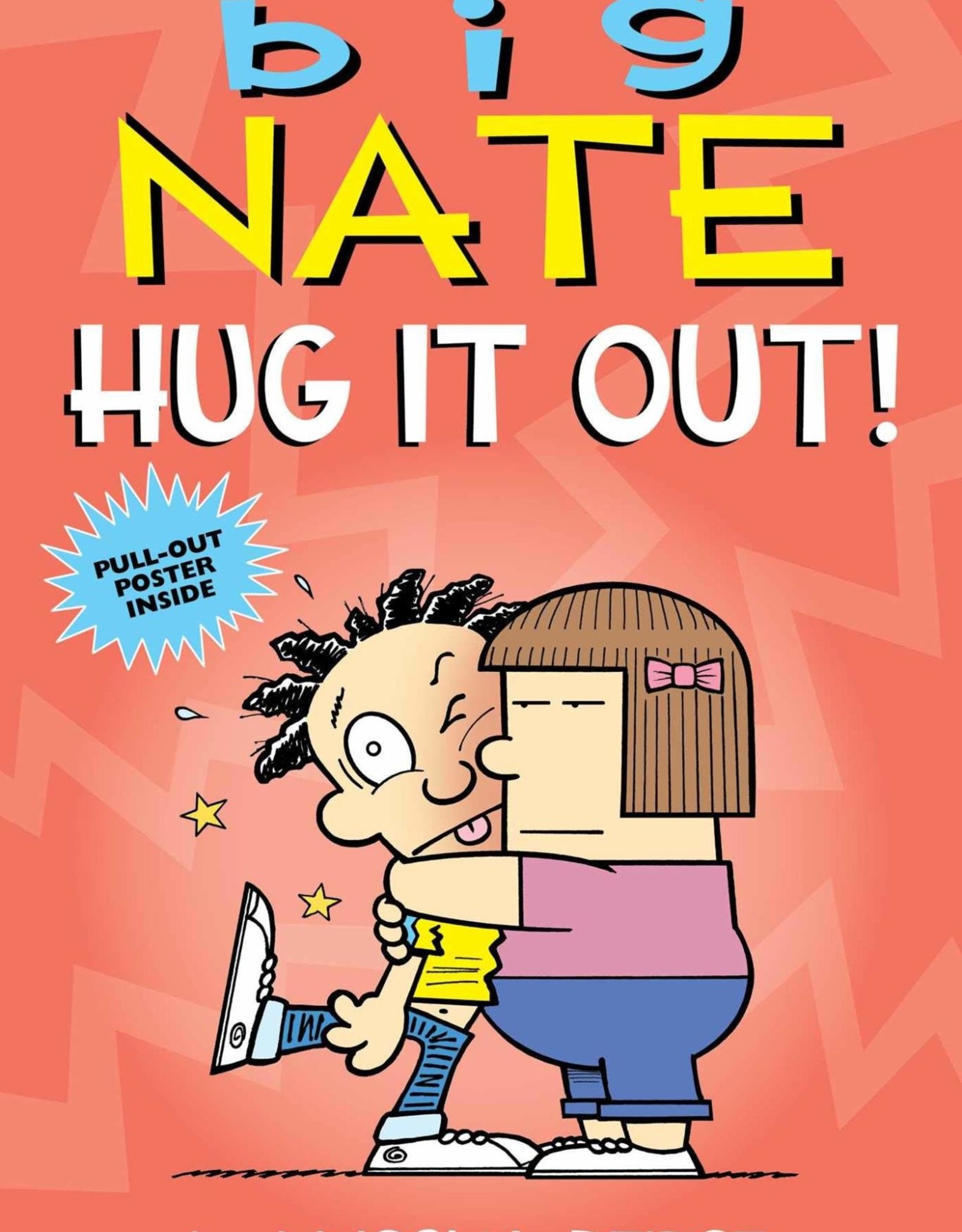 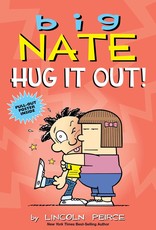 Sixth grade is no picnic for Nate Wright. His pal Francis won't stop bombarding him with useless trivia. A wild pitch knocks him out of a ballgame and into the emergency room. And the only thing standing between Nate and summer school is a study session with the worst possible tutor: his too-obnoxious-for-words arch enemy, Gina. But a chance encounter on an amusement park ride could change everything. Meanwhile, the troubles are piling up in this hilarious new collection of Big Nate comics, and there may be only one thing for Nate to do: Hug It Out!