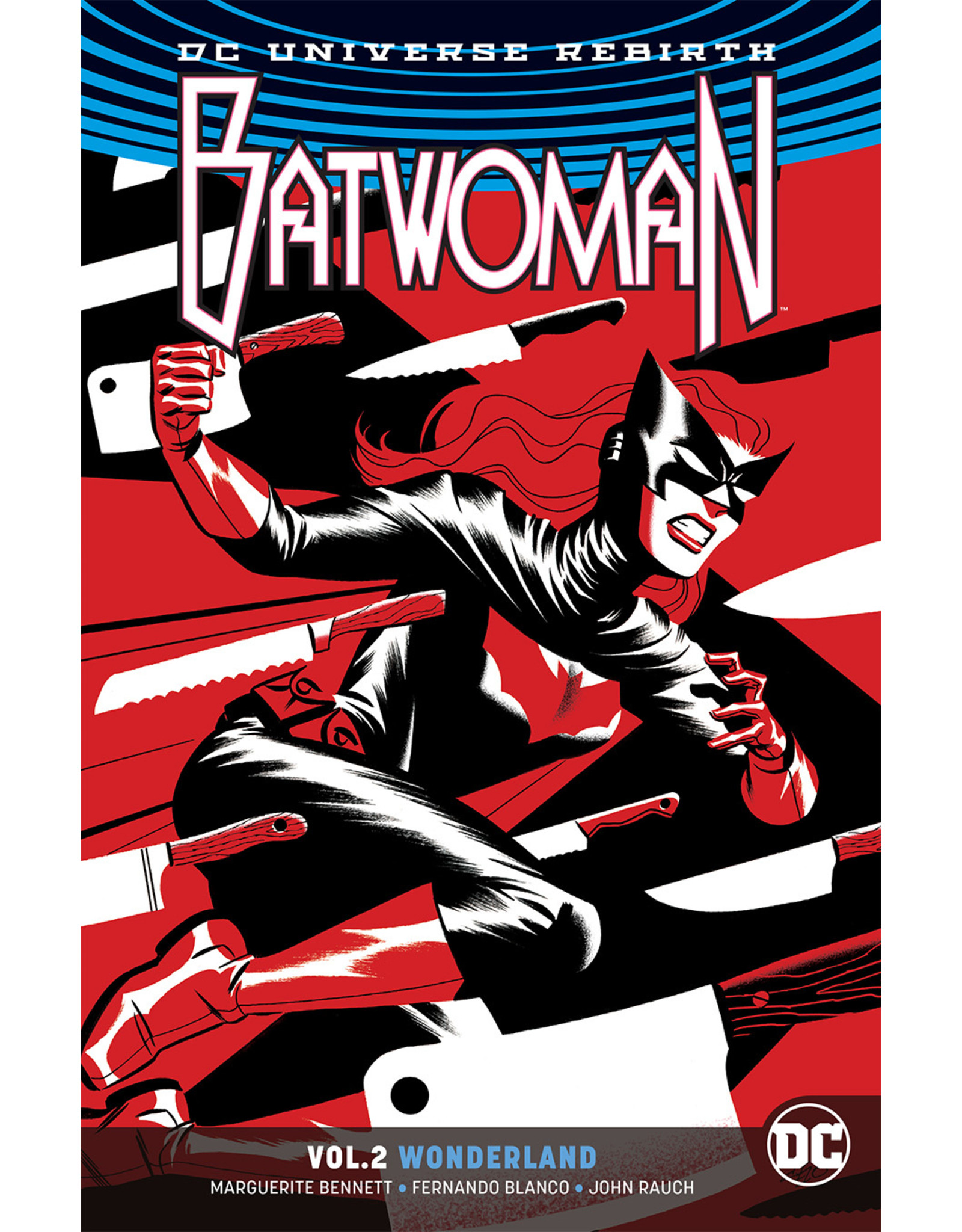 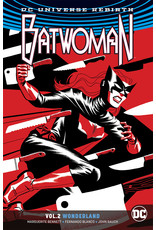 When Colonel Jacob Kane realized his daughter Kate would never become the soldier he wanted, he chose someone else to lead the secret paramilitary group known as the Colony. That man - Colony Prime - hates nobody on Earth the way he hates Kate... and the feeling is mutual! When the two of them are stranded in the Sahara Desert, heavily dosed with Scarecrow's fear toxin, with no way to survive except to rely on each other...they might just choose death instead! 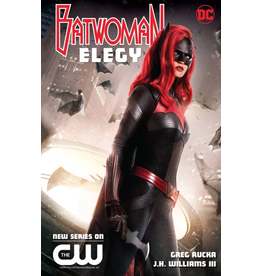 Batwoman battles a madwoman known only as Alice, inspired by Alice in Wonderland, who sees her life as a fairy tale and everyone around her as expendable extras!
Add to cart
BATWOMAN ELEGY TP NEW ED
$19.99 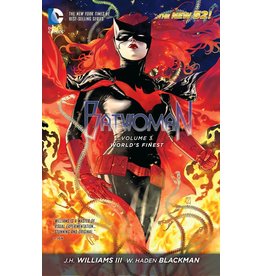 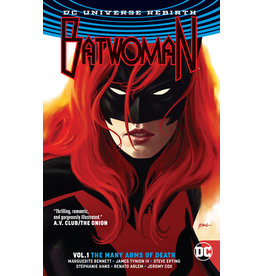 Monster Venom is the hottest new bioweapon on the market...and to break up the syndicate spreading it around the world, Batwoman's going to have to return to the place where she spent some of her darkest hours!
Add to cart
BATWOMAN TP VOL 01 THE MANY ARMS OF DEATH (REBIRTH)
$16.99