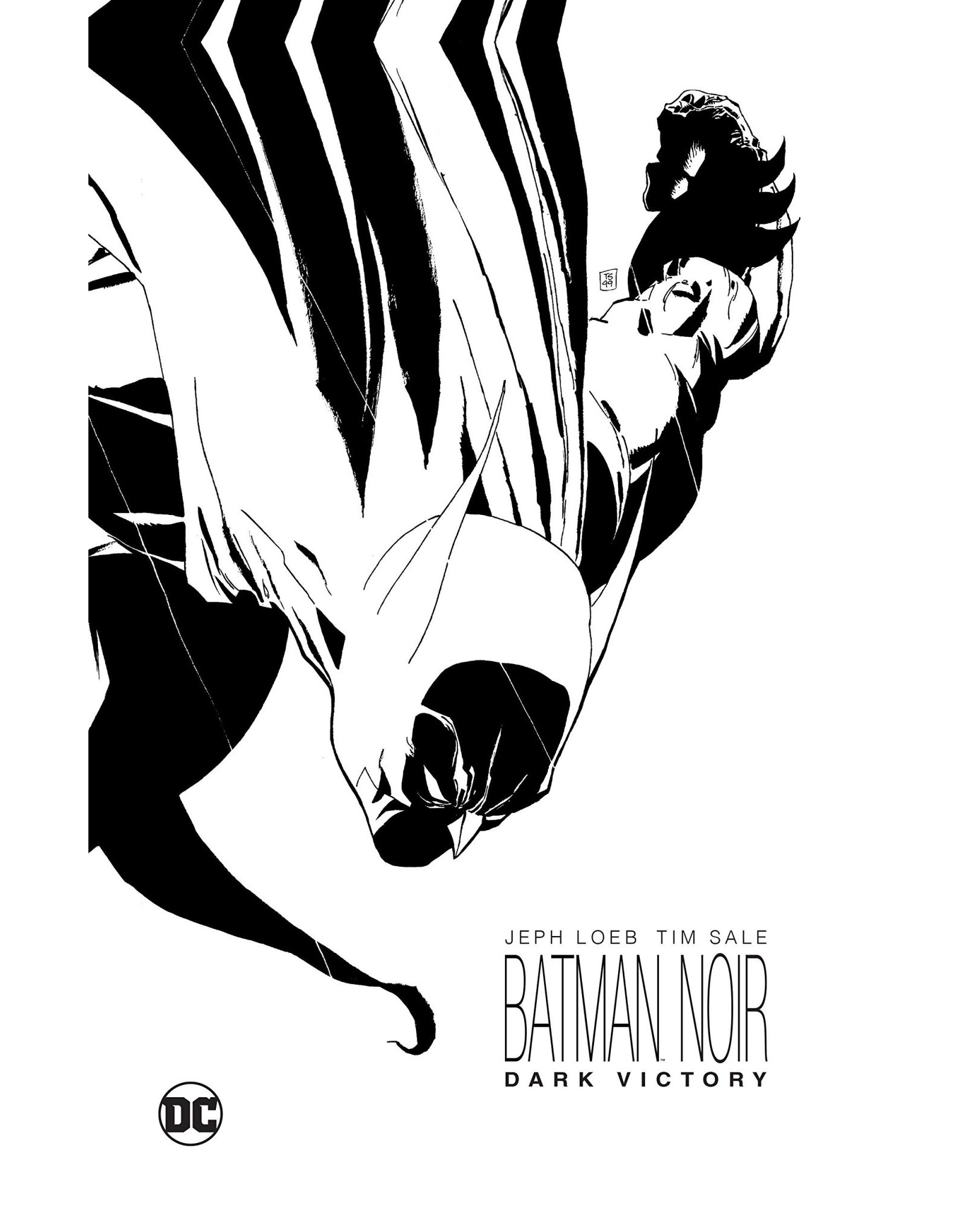 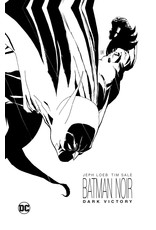 Set in the early days of the Dark Knight’s career, Batman must stop the elusive cop-killer “Hangman” before the murderer strikes again. A children’s game pinned to each of the victims is the only clue to the Hangman’s identity.

A rogues gallery of villains are prime suspects—Two-Face, the Joker, the Riddler, Catwoman. Even the police force, led by newly appointed Commissioner Jim Gordon, cannot be trusted. In order to solve this crime, Batman must look to a most unexpected place: An orphaned boy who will change his life forever. They will be known as Batman and Robin, and this is their story. 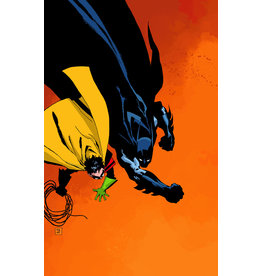 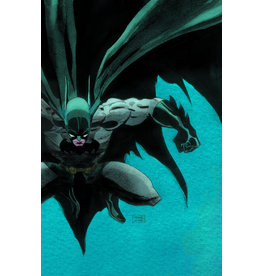 From the early days of Batman's crimefighting career, this new edition of the classic mystery involves a killer who strikes only on holidays. Working with Harvey Dent and Lieutenant Gordon, Batman races to discover who Holiday is! Collected from the origi
Add to cart
BATMAN THE LONG HALLOWEEN TP
$29.99 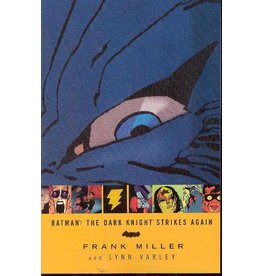 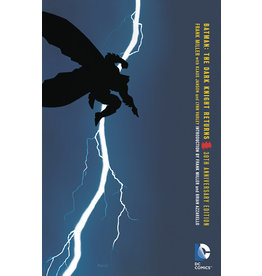 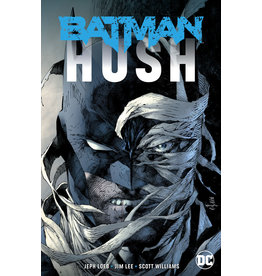 In this classic tale, Batman sets out to learn the identity of the mysterious villain known as Hush. But Batman ends up facing the most intense case of his life as secrets from his past flood into the present!
Add to cart
BATMAN HUSH TP NEW ED
$29.99