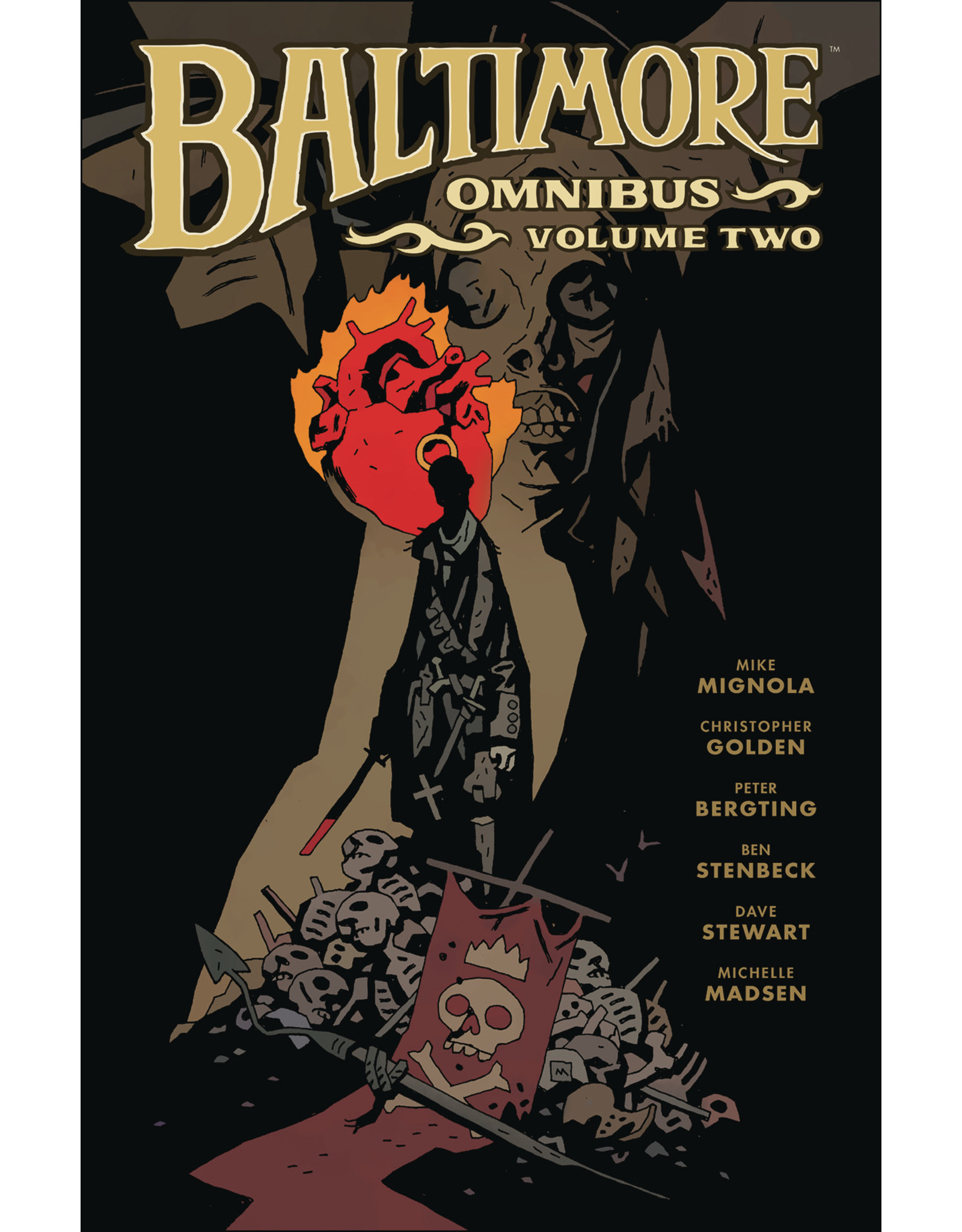 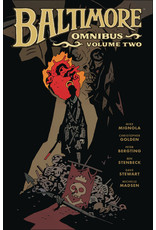 Lord Baltimore's quest for vengeance against the Red King escalates in the second half of the Baltimore saga, which includes a new bonus story with art by Ben Stenbeck!

Finally armed with the identity of the being responsible for the vampire plague, Baltimore and his band of allies take on the evil around them with a new fervor. Enemies old and new, desperate battles, and strange horror await the reader as they follow Baltimore toward his ultimate destiny.

Add your review
0 stars based on 0 reviews
Omnibus / 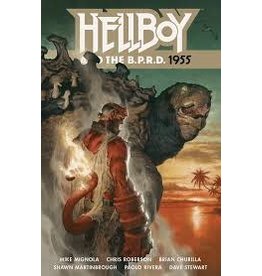 Hellboy encounters unseen predators, strange cases of spontaneous combustion, and a weapon at an Air Force base that is more than it seems.
Add to cart
HELLBOY AND THE BPRD 1955 TP
$19.99 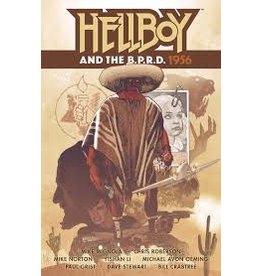 Pressure is mounting within the Bureau for Paranormal Research and Defense to uncover the Soviets' secret plans for recovered Nazi occult weapons. But a suspicious cover-up leads one agent off the radar in search of answers. meanwhile, demonic Soviet occu
Add to cart
HELLBOY AND BPRD 1956 TP
$19.99 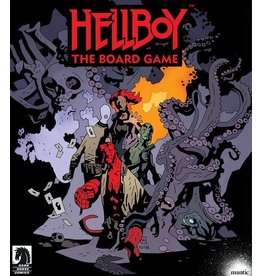 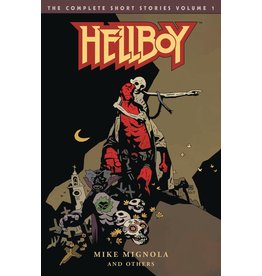