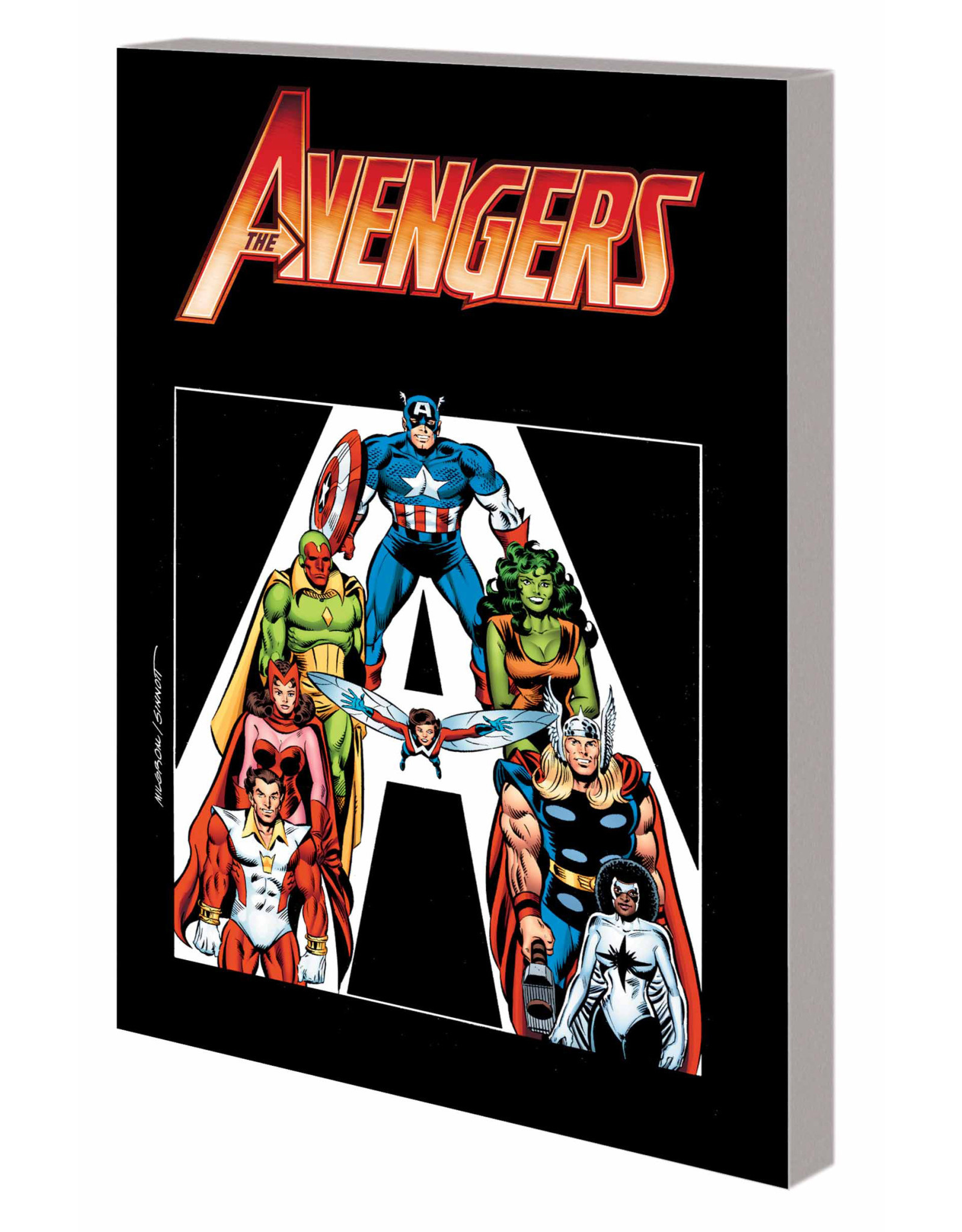 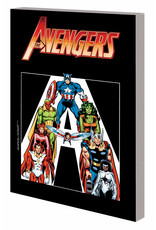 The ultimate Vision story begins with catastrophe, as the android Avenger is laid low by...the Barrier! But if it doesn't kill him, will his experience only make him stronger? And are Earth's Mightiest prepared for the answer? The old order changeth once again as the Avengers welcome aboard Starfox and a new Captain Marvel - but does that leave any room for Spider-Man? And it's guest stars galore as the Fantastic Four move in to the mansion, the ghost of Spider-Woman haunts the team, and Dr. Strange makes a house call seeking Scarlet Witch's aid dealing with Dracula, lord of the vampires! Writer Roger Stern's acclaimed Avengers run kicks into high gear! Collecting AVENGERS (1963) #231-241 and ANNUAL #11-12, AMAZING SPIDER-MAN ANNUAL #16, FANTASTIC FOUR (1961) #256, and DOCTOR STRANGE (1974) #60.