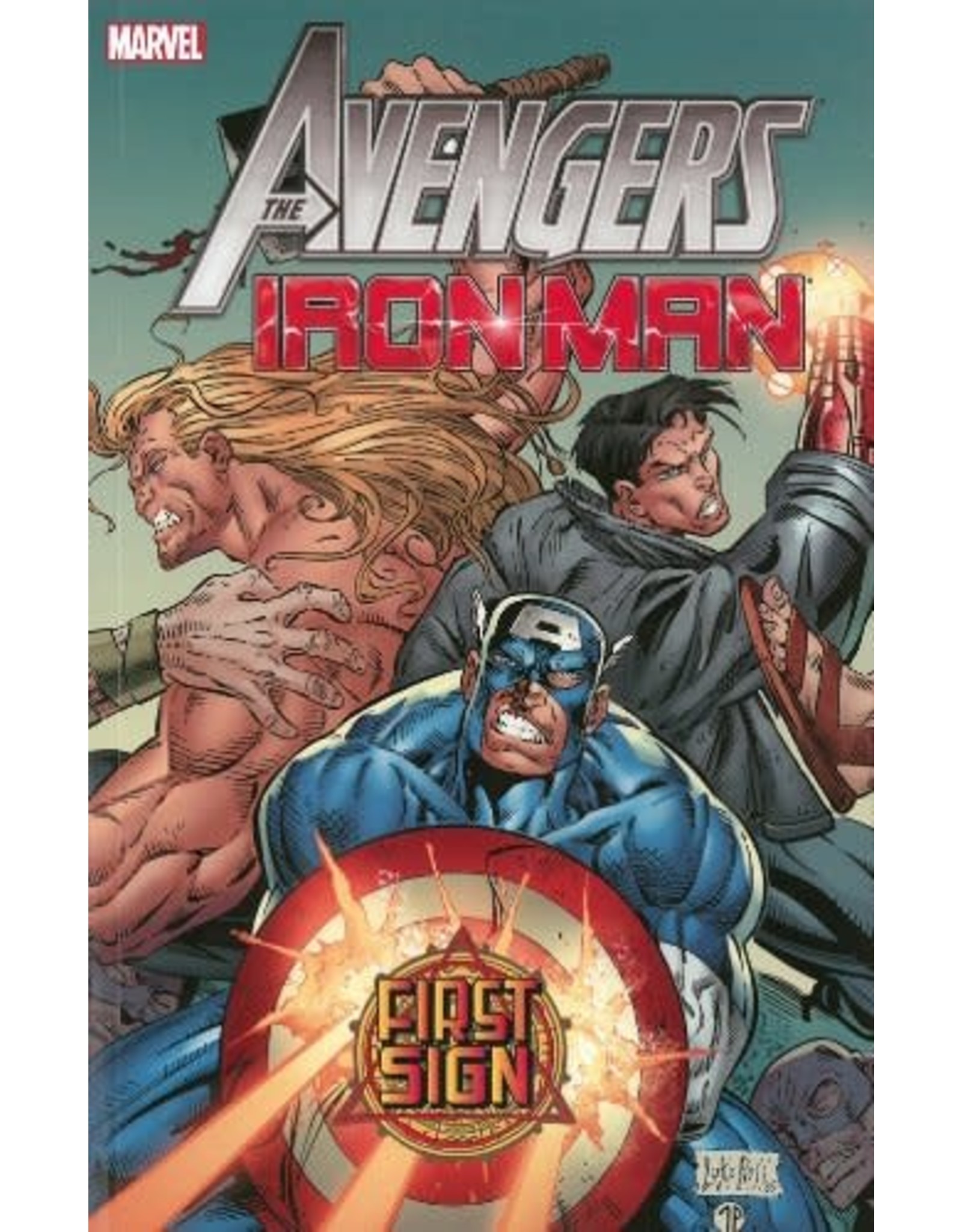 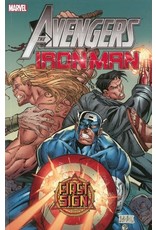 In the wake of THE CROSSING, Earth's Mightiest Heroes are in disarray: Thor is powerless, and Iron Man has been replaced - by himself?! But when the terrorist group Zodiac invades New York City, Captain America must attempt to assemble the Avengers once more! Plus: After a nuclear bomb is dropped on Hulk and Thor, the Avengers go on the hunt for Gamma Bombs planted across America! Tony Stark and War Machine are attacked by an arsenal of Iron Man suits! Madame Masque sows paranoia among the Avengers as Hercules and Deathcry leave the team! And legendary creators Mark Waid and Mike Wieringo present a super-sized anniversary tale pitting the Avengers against their greatest foes! Collecting CAPTAIN AMERICA (1968) #449, THOR (1966) #496, IRON MAN (1968) #326-331 and AVENGERS (1963) #396-400.