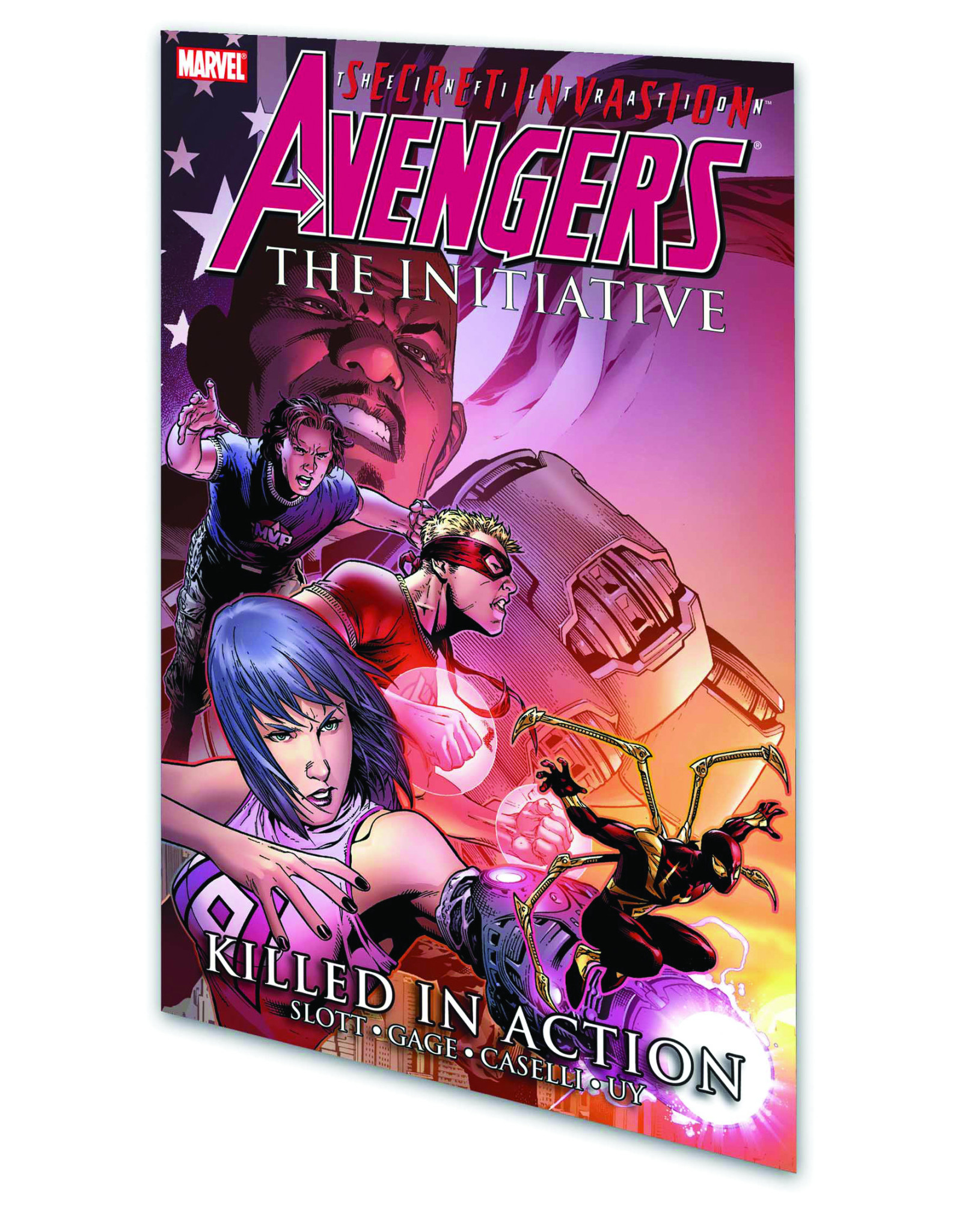 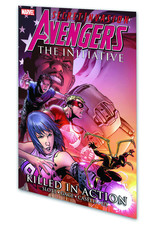 Marvel's super-hero army at war...with itself! Iron Man's new superhuman military force, the Initiative, seems to be a success. Its early cadets are nearing graduation, new recruits are coming in, and government-backed teams of super-heroes are spreading across the United States. But as the program grows ever larger, its worst enemies may lie within its own ranks: extraterrestrial spies, terrorist infiltrators, corrupt officials, disillusioned troops and an insane new super-soldier armed with the world's most dangerous weapon. Can the Initiative survive this rogue operative's murderous rampage? Secret identities, secret origins and secret agendas are revealed in tales of espionage, intrigue and all-out action, featuring the Mighty Avengers and guest-starring the Amazing Spider-Man! Collecting AVENGERS: THE INITIATIVE #7-13 and ANNUAL #1.