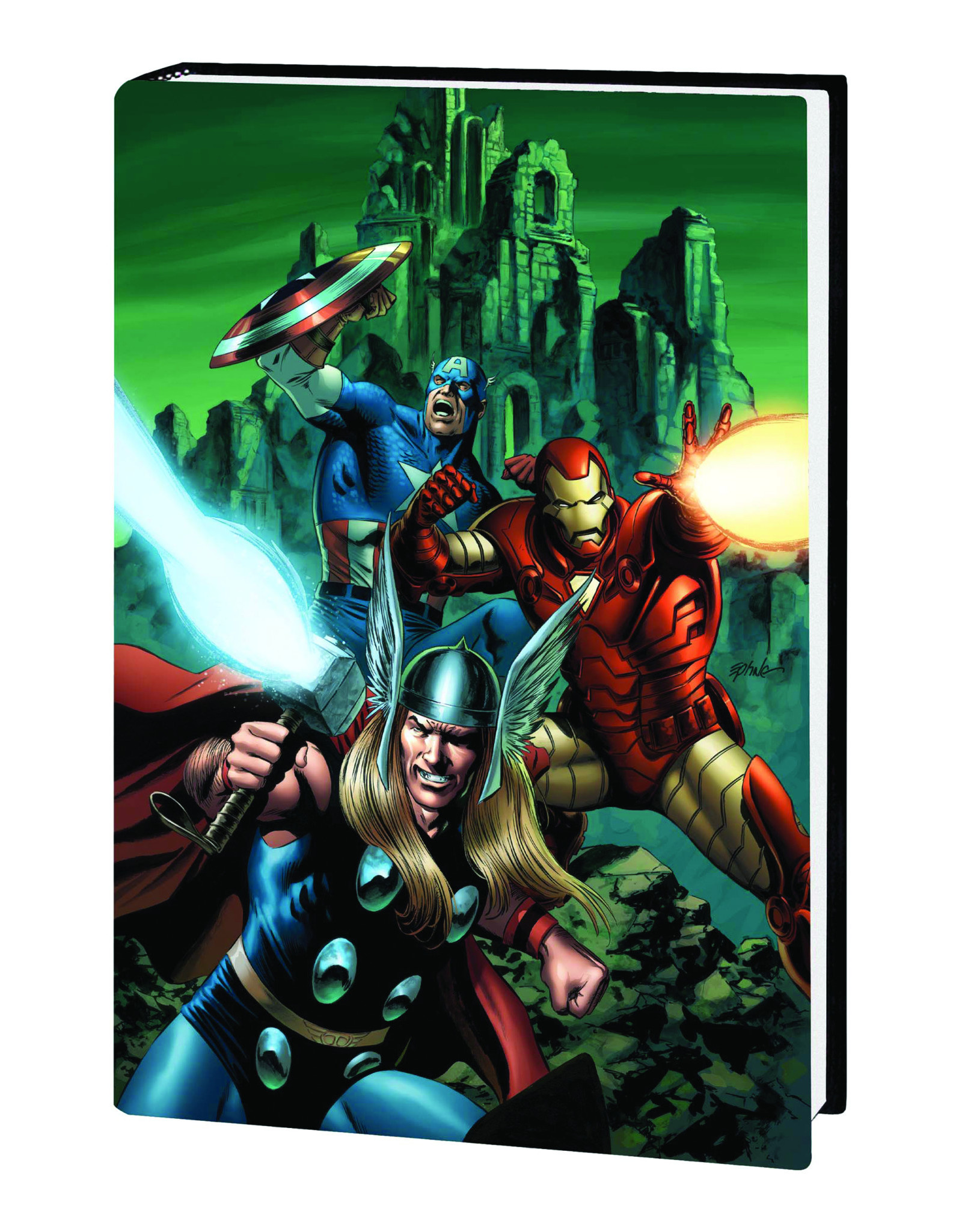 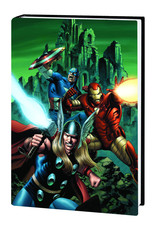 The repercussions of the worst day in Avengers history reverberate throughout the lives of the mightiest of them all: Thor, Iron Man and Captain America! The end is nigh for the gods of Asgard, and only Thor and his Avengers allies might be able to stave off Ragnarok - but will the Thunder God be Asgard's savior, or the architect of its downfall? Beset by allegations that Tony Stark has lost his battle with the bottle, Iron Man must face off against his evil doppelganger, which has embarked on a murderous rampage aimed at those in charge of Stark Enterprises! Plus: When Tony Stark is ordered to recover sensitive, top-secret materials from Avengers Mansion, his duties as Secretary of State come into conflict with his standing as an Avenger - in the most explosive way possible! Reeling from recent events, Captain America is forced to choose between his partner - the fugitive Falcon - and his principles while suffering an enigmatic battle fatigue that replays his worst failure and presents the Scarlet Witch as his only refuge. Meanwhile, all is not right within S.H.I.E.L.D. - what does it have to do with a certain Red-Skulled villain who's been lurking in the background? Collecting THOR #80-85, IRON MAN #84-89, CAPTAIN AMERICA & THE FALCON #5-7 and CAPTAIN AMERICA #29-32.