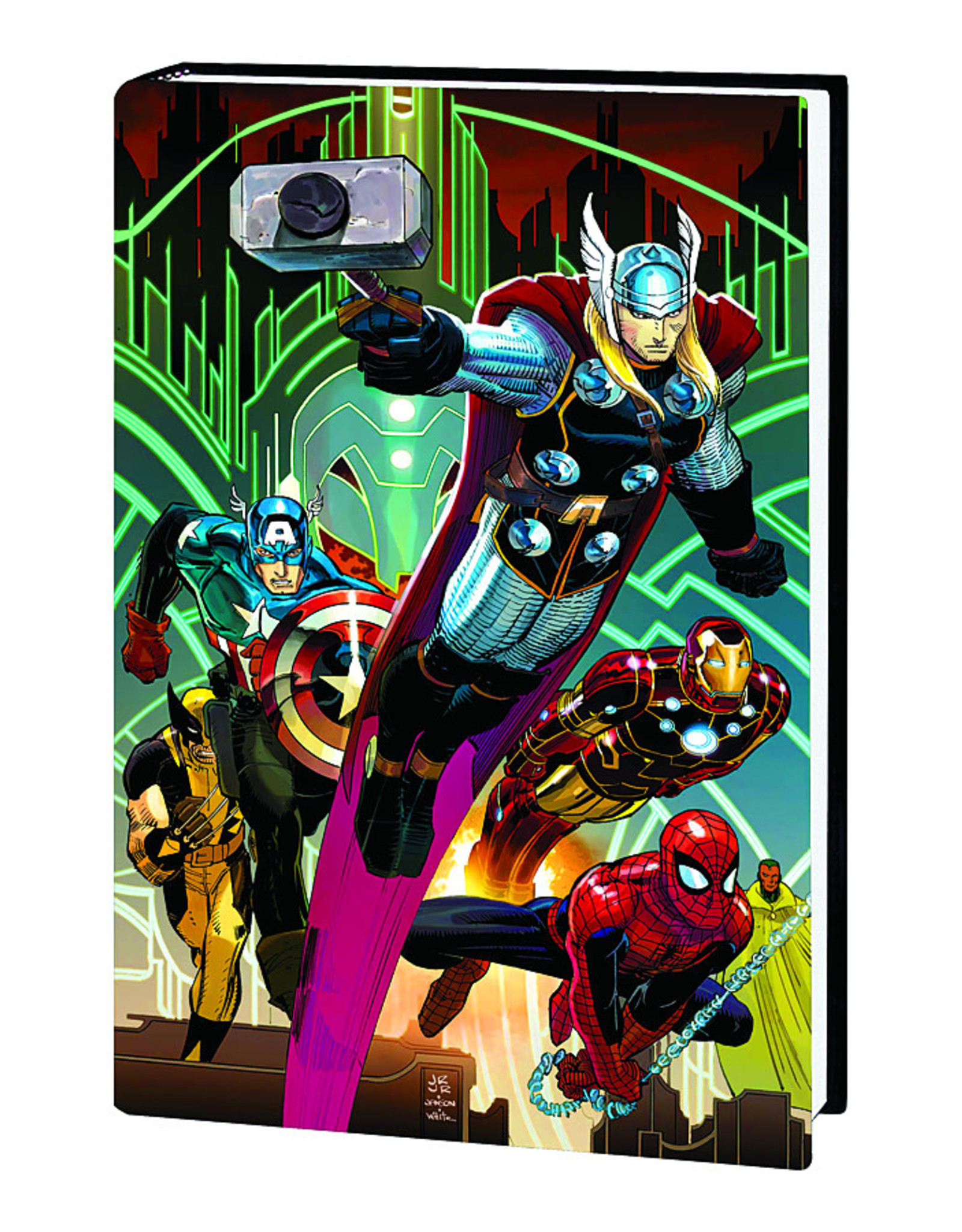 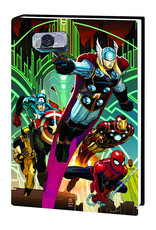 Brian Michael Bendis brings the Avengers out of the darkness and into a new Heroic Age! Recent events have sundered Iron Man, Thor and Captain America's long friendship. But when unstable magics cast the heroes-at-odds into the scattered Nine Realms, they quickly realize the world is not how it should be. Can they come together and put it right? Then, as the three heroes reassemble the Avengers, Kang returns from the future bearing ill tidings of a force so powerful even he can't conquer it! Plus: When the forces of evil begin literally dropping out of the sky, and even Marvel's master mystics are powerless to stop them, Luke Cage and his New Avengers must step up! Collecting AVENGERS (2010) #1-6, AVENGERS PRIME #1-5 and NEW AVENGERS (2010) #1-6.
448 PGS./Rated T+