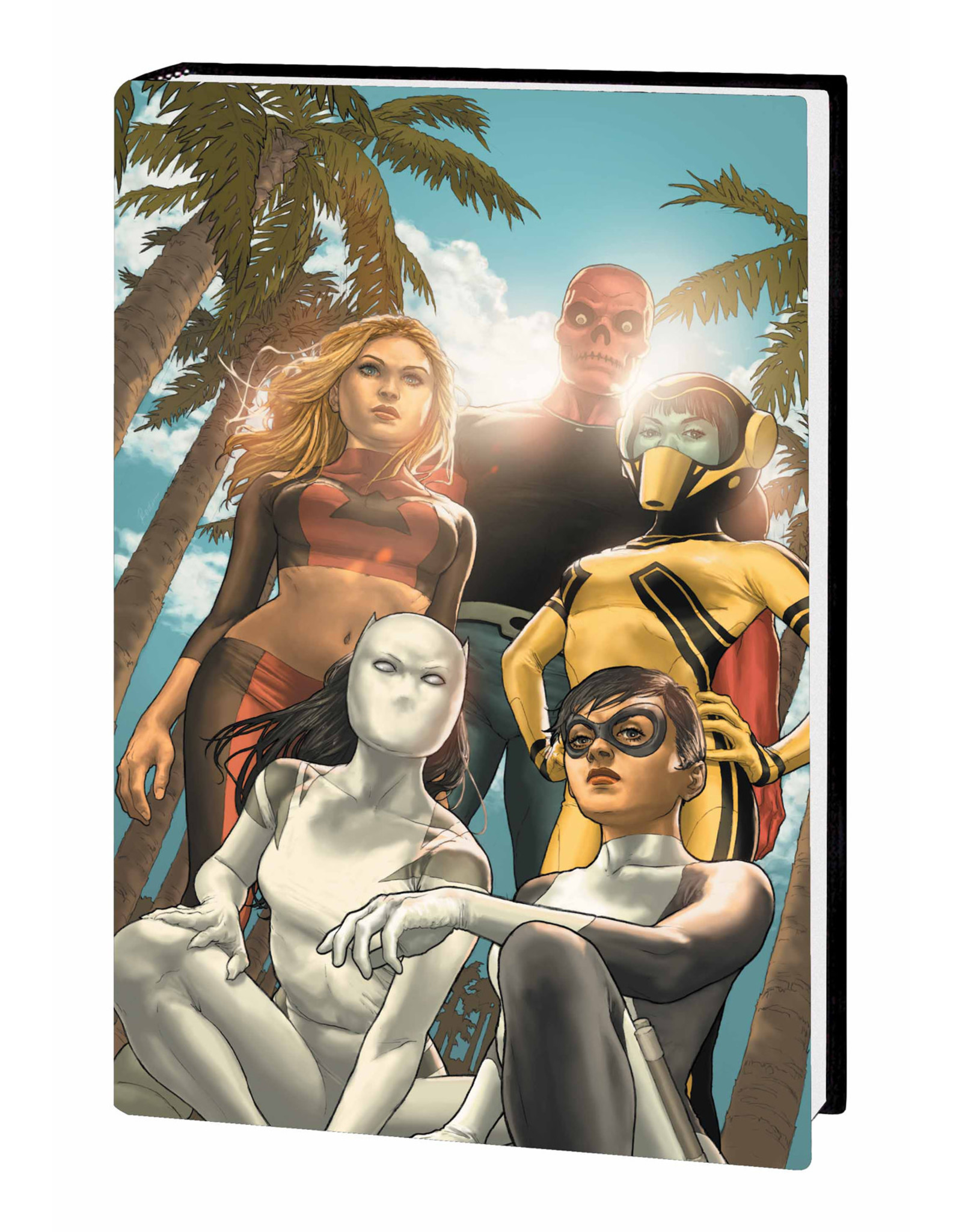 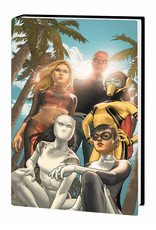 It's a new start for the Academy kids! New students! New staff! New West Coast campus! But when a classic Avenger is murdered, everyone becomes a suspect - and guest-stars Captain America, Luke Cage and Hawkeye...brawl with the student body?! As student turns on student, and students clash with staff, which cast members are trying to shut down the Academy? It's a surprise revelation that will have your jaw on the floor! Plus: Reptil's darkest secret is revealed! And when X-23 joins Avengers Academy, will they survive the experience? Collecting AVENGERS ACADEMY #21-26.