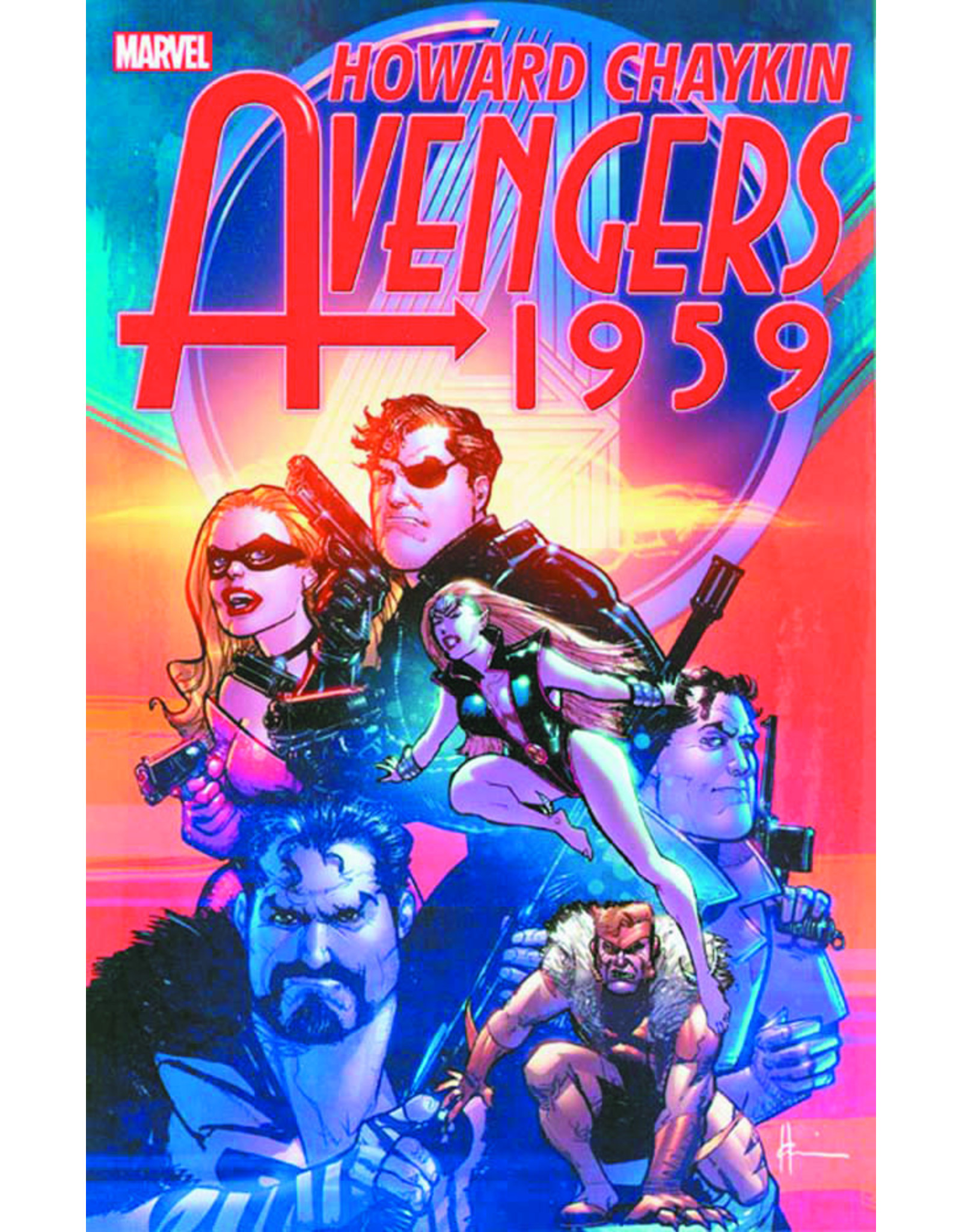 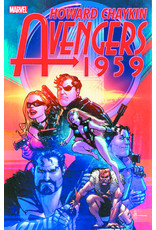 Exploding from the pages of NEW AVENGERS! It's the tail end of the fabulous fifties. Nick Fury and his newly minted Avengers team roar into their secret mission, hunting down Nazi super villains - men and women relentlessly preparing to unleash hell on a troubled world barely holding on to peace - only to learn the Avengers have what appears to be serious competition in their manhunt for these escaped ubermenschen...when their mission is suddenly compromised by interference from an unlikely source. Collecting AVENGERS 1959 #1-5.
120 PGS./Rated T+