BETRAYAL AT HOUSE ON THE HILL WIDOWS WALK EXPANSION

Home / BETRAYAL AT HOUSE ON THE HILL WIDOWS WALK EXPANSION 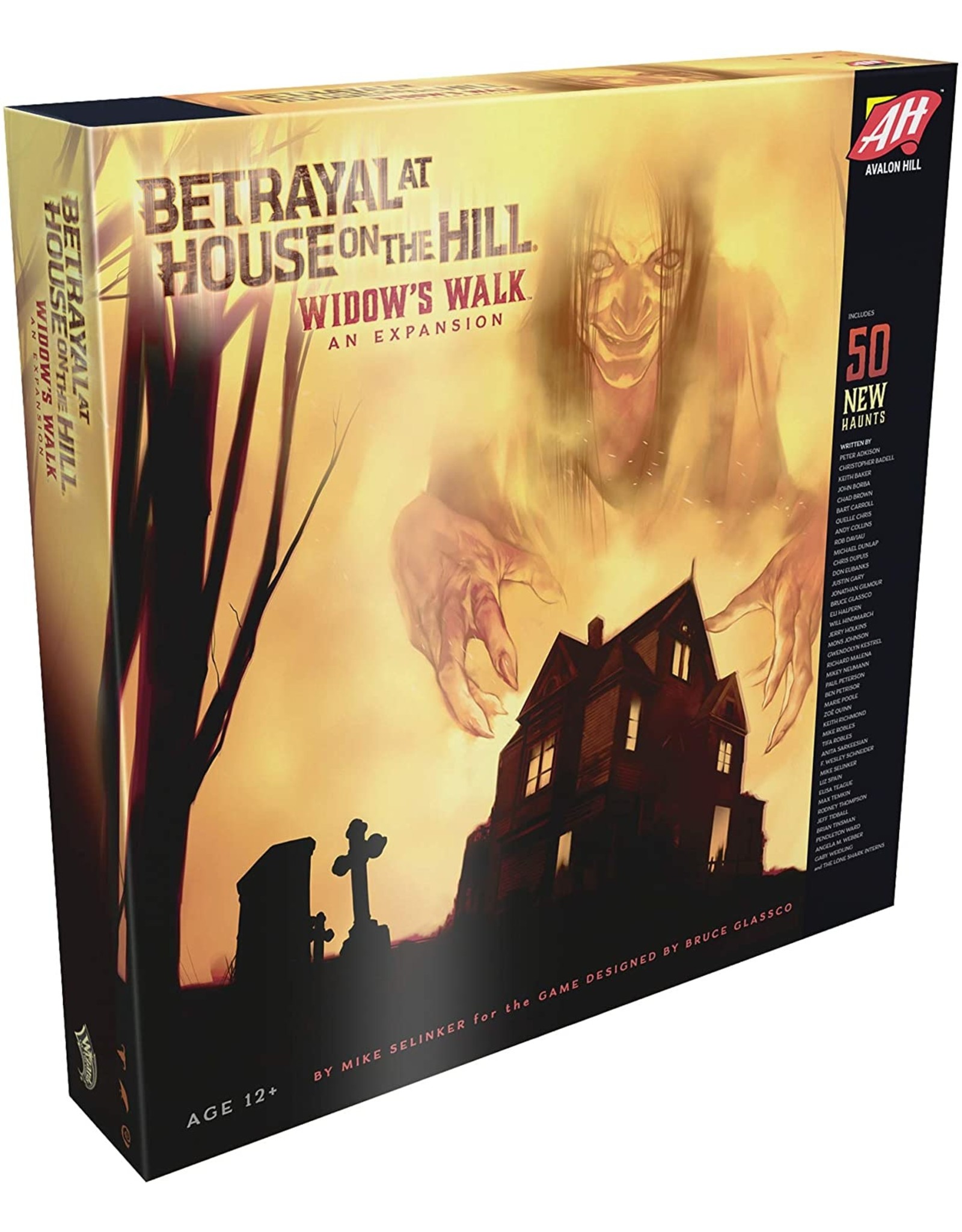 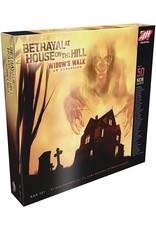 The house on the hill has a wicked reputation. Those who dare to darken its door often leave steeped in madness and despair — if they leave at all.

Now the horror reaches new heights with Widow's Walk, the first-ever expansion for the critically acclaimed board game Betrayal at House on the Hill. The house is expanded with the addition of twenty new rooms, including the roof, a previously unexplored floor. Also in its halls you will find new monsters, items, omens, events, and fifty brand-new haunts, penned by lead developer Mike Selinker's all-star cast of contributors from the world of gaming and entertainment. In Widow's Walk, terror and panic are taken to a whole new level.

Enter if you dare. Exit if you can...