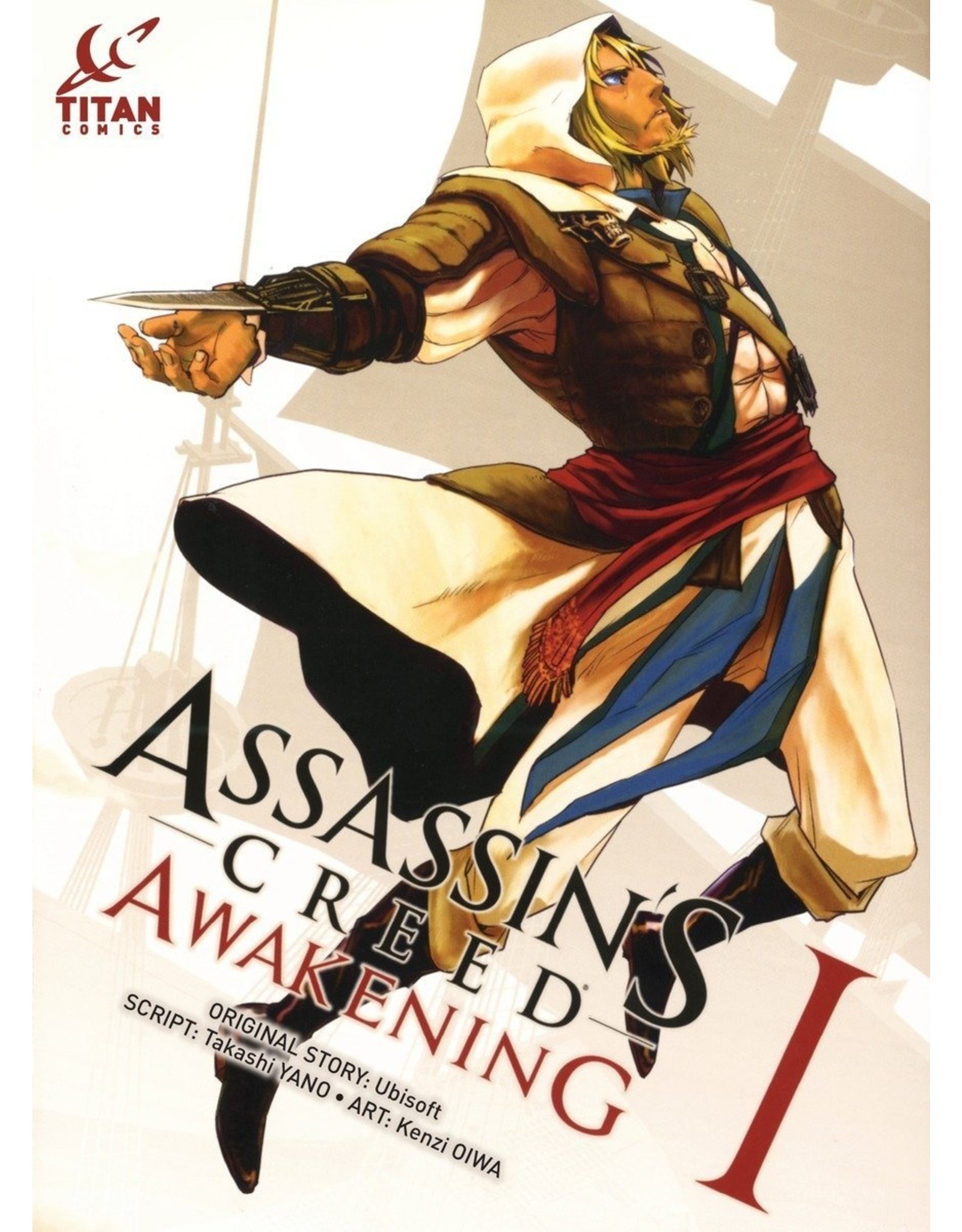 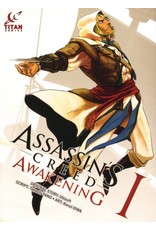 Assassin's Creed Manga - printed in English in the US for the first time! The title stars Edward Kenway in the 18th century and Yanao Seijin in the present as Seijin relives Edward's memories under the eye of Abstergo Industries. In 1715, pirates established a lawless republic in the Caribbean and ruled the land and seas. These outlaws paralyzed navies, halted international trade, and plundered vast fortunes. They threatened the power structures that ruled Europe, inspired the imaginations of millions, and left a legacy that still endures. Into this world sails a young, cocky, and fearsome captain named Edward Kenway. His skill with a sword and disdain for authority earn him the respect of pirate legends like Blackbeard, but thrust him into an ancient conflict that threatens to destroy everything the pirates have built.