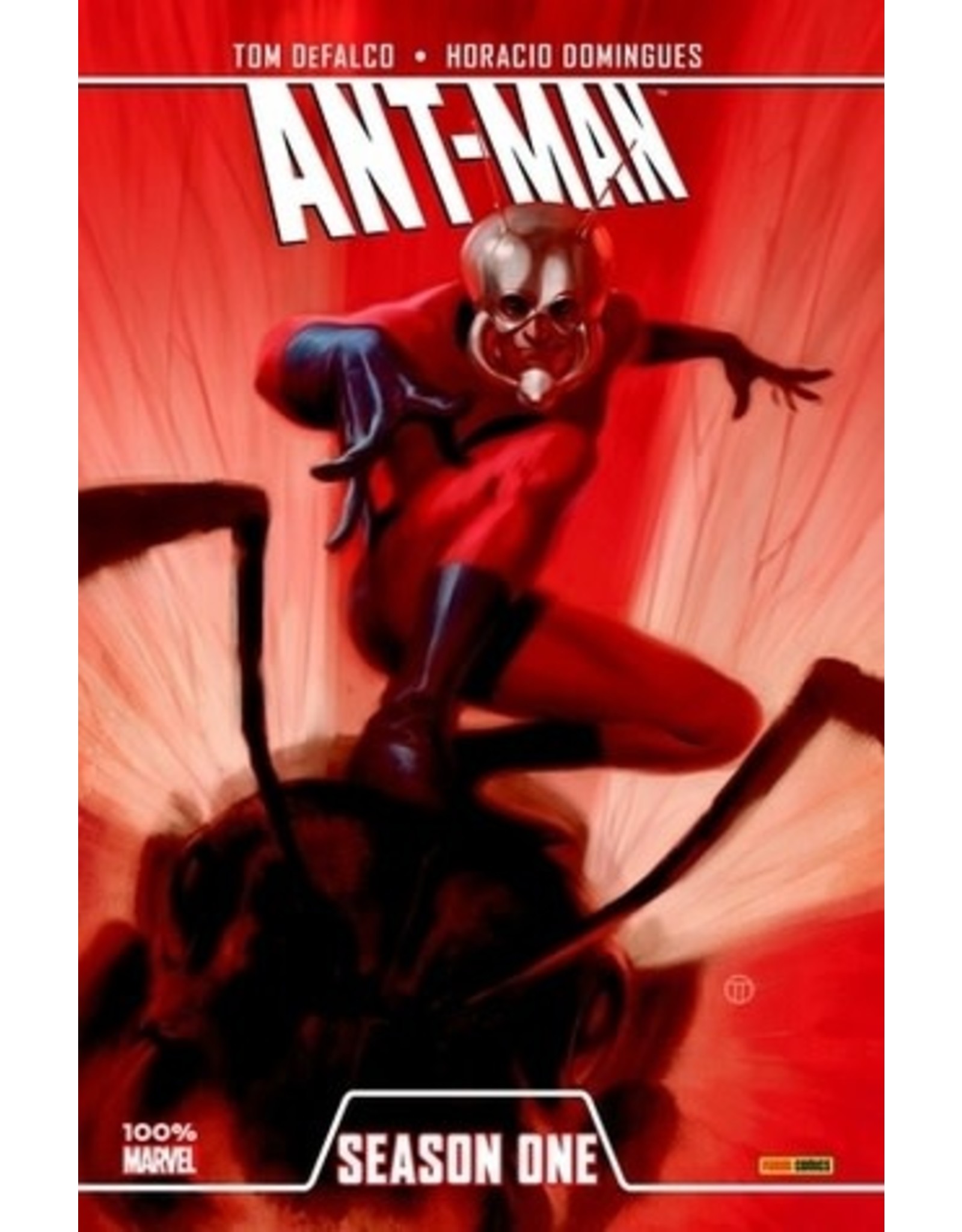 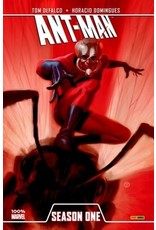 Legendary writer Tom DeFalco (AMAZING SPIDER-MAN) and acclaimed artist Horacio Domingues (FANTASTIC FOUR: TRUE STORY) bring you the origins of the original Avenger, Ant-Man! Hank Pym has had a life full of adventure and success, failure and humiliation. Known by a variety of names - including Ant-Man, Giant-Man, Goliath and Yellowjacket - he's been an innovative scientist, a famed super hero, an abusive spouse and more. What demons drive a man like Hank Pym? How did he begin his heroic career? ANT-MAN: SEASON ONE tells the story of the man behind the myth, and reveals the fears and paranoia that propelled him to greatest heights and the darkest depths! Also includes AVENGERS ACADEMY #1.