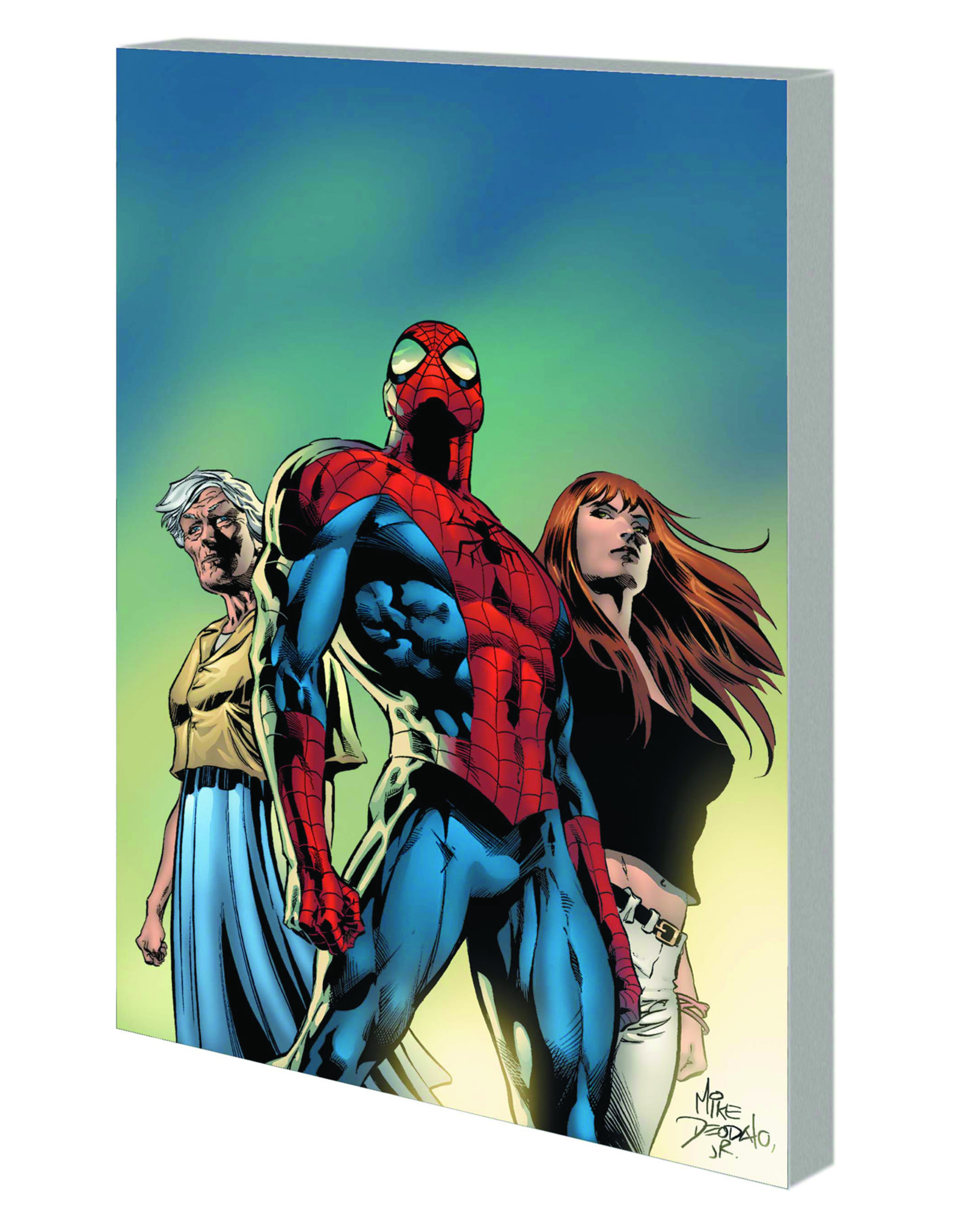 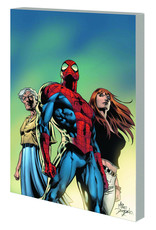 You won't believe what the fickle hand of fate has in store for Peter Parker, Mary Jane and Aunt May! But even as Peter and his family adjust to their great new pad and cool new clique, the hordes of Hydra make a final push to take over the United States! Will the web-head and the New Avengers stop the revitalized Hydra from bringing America to its knees? And if so, at what cost? And in THE OTHER, Spidey faces his biggest threat yet - a foe so insidious he can't hope to handle it alone. With friends like Reed Richards, Stephen Strange and Hank Pym, he won't have to. But can even the world's greatest minds change the course of fate? And if they could, would they dare? Having finally accepted the truth, Peter Parker decides to put the red and blue tights in the closet and spend some quality time with Aunt May and MJ. But Morlun's got other plans - and this time, there's no Ezekiel to help the web-slinger. If he's going to have any hope to thwart Morlun's obscene mission, he's got two choices: Evolve or die...! Collecting AMAZING SPIDER-MAN #519-528, FRIENDLY NEIGHBORHOOD SPIDER-MAN #1-4, MARVEL KNIGHTS SPIDER-MAN #19-22 and SPIDER-MAN: THE OTHER Sketchbook.