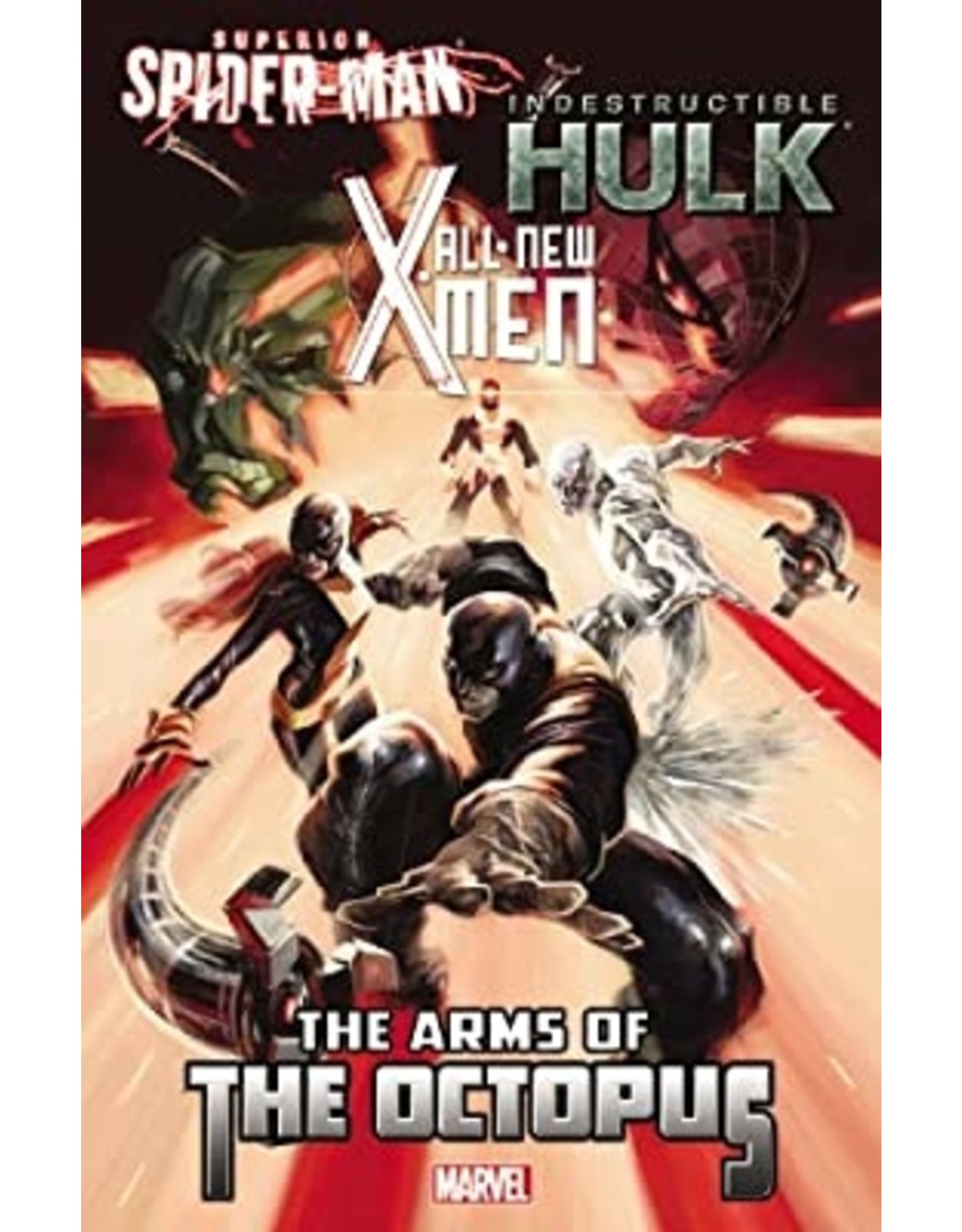 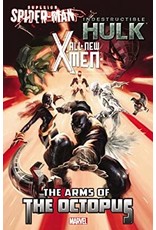 The All-New X-Men meet the Indestructible Hulk and the Superior Spider-Man! Dr. Octopus confronts the time-displaced young X-Men, but how is he alive?! Ock's appearance gets the immediate attention of the Superior Spider-Man (who we all know is Doc Ock's mind in Spider-Man's body), and Bruce Banner helps Spidey and the young X-Men investigate the mysterious paradox - but before they learn the truth, they're shocked by the return of the believed-dead Abomination! Who is in league with these returned villains, and how can our heroes defeat them? And can the Superior Spider-Man maintain his sanity while facing his doppelganger? Plus: Steel kitchen knives meet Adamantium claws as reality-TV star Chris Cosentino spins a culinary caper featuring Wolverine! Collecting ALL-NEW X-MEN SPECIAL #1, SUPERIOR SPIDER-MAN TEAM-UP SPECIAL #1, INDESTRUCTIBLE HULK SPECIAL #1 and WOLVERINE: IN THE FLESH #1.