ALL NEW ULTIMATES TP VOL 02 NO GODS NO MASTERS

Home / ALL NEW ULTIMATES TP VOL 02 NO GODS NO MASTERS 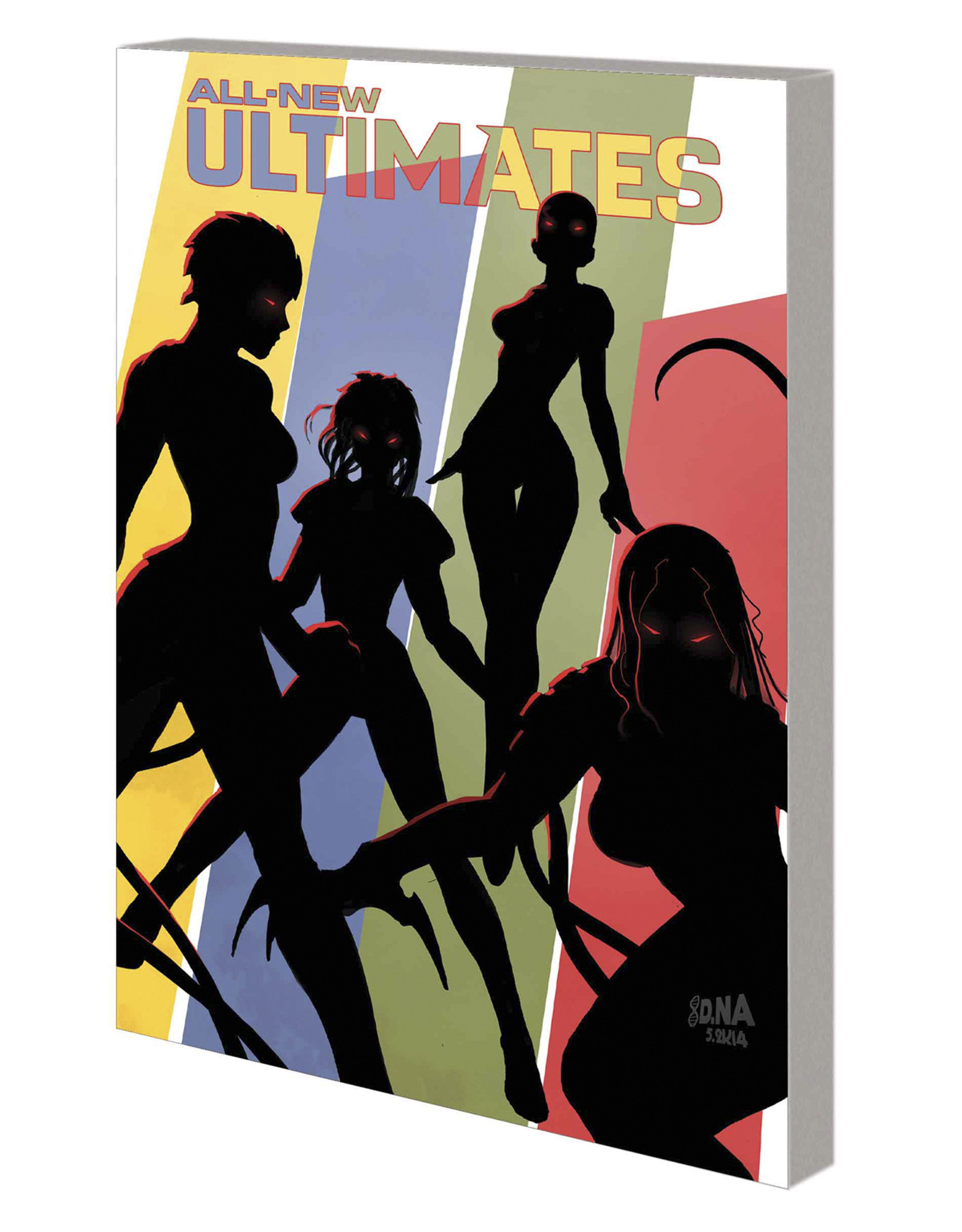 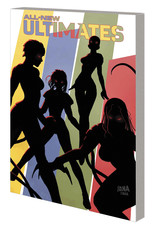 It's the deadliest battle of the super street war! Spider-Man, Black Widow, Kitty Pryde and Cloak & Dagger can barely hold back Vermin and Agent Crock, so how will they fare against the Femme Fatales and the supremacist Watchdogs? And as Bengal joins the police, will Scourge escape from prison and continue his killing spree of costumed crusaders? The all-new Ultimates' ultimate nemesis finally strikes, and the team is picked off one by one. Can even Bombshell and the mercenary group Terror Inc. help protect them against Ecstasy, the new queen of crime? As Taskmaster attacks and Crossbones returns, can the Ultimates save the city from catastrophe yet again - and save themselves in the process? With monsters, mayhem and super-powered fisticuffs, it's the life-changing conclusion for the rawest, grittiest new team on the block. Collecting ALL-NEW ULTIMATES #7-12.
Rated T+