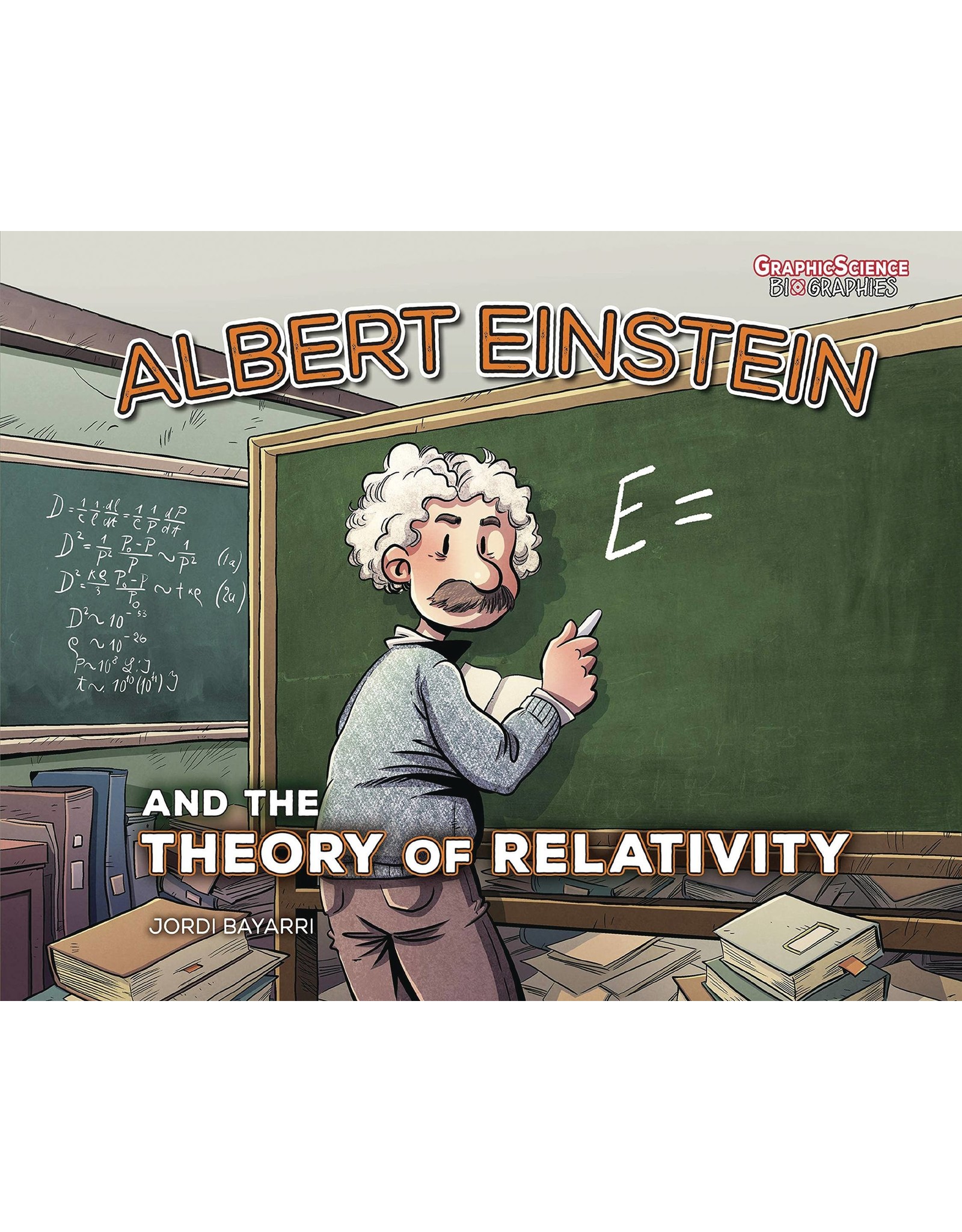 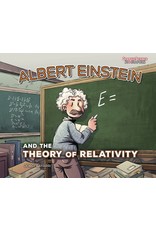 Albert Einstein's restless intelligence drove him to ponder the biggest topics the universe has to offer: light, time, mass, energy, and more. His conclusions changed the way people thought about the laws of physics. But first, he had to pass his university entrance exams. This graphic biography traces Einstein's path from his home country of Germany to his studies in Switzerland to his time in the United States. It also follows his life as an international scientific celebrity and his refusal to stay silent in the face of anti-Semitism.