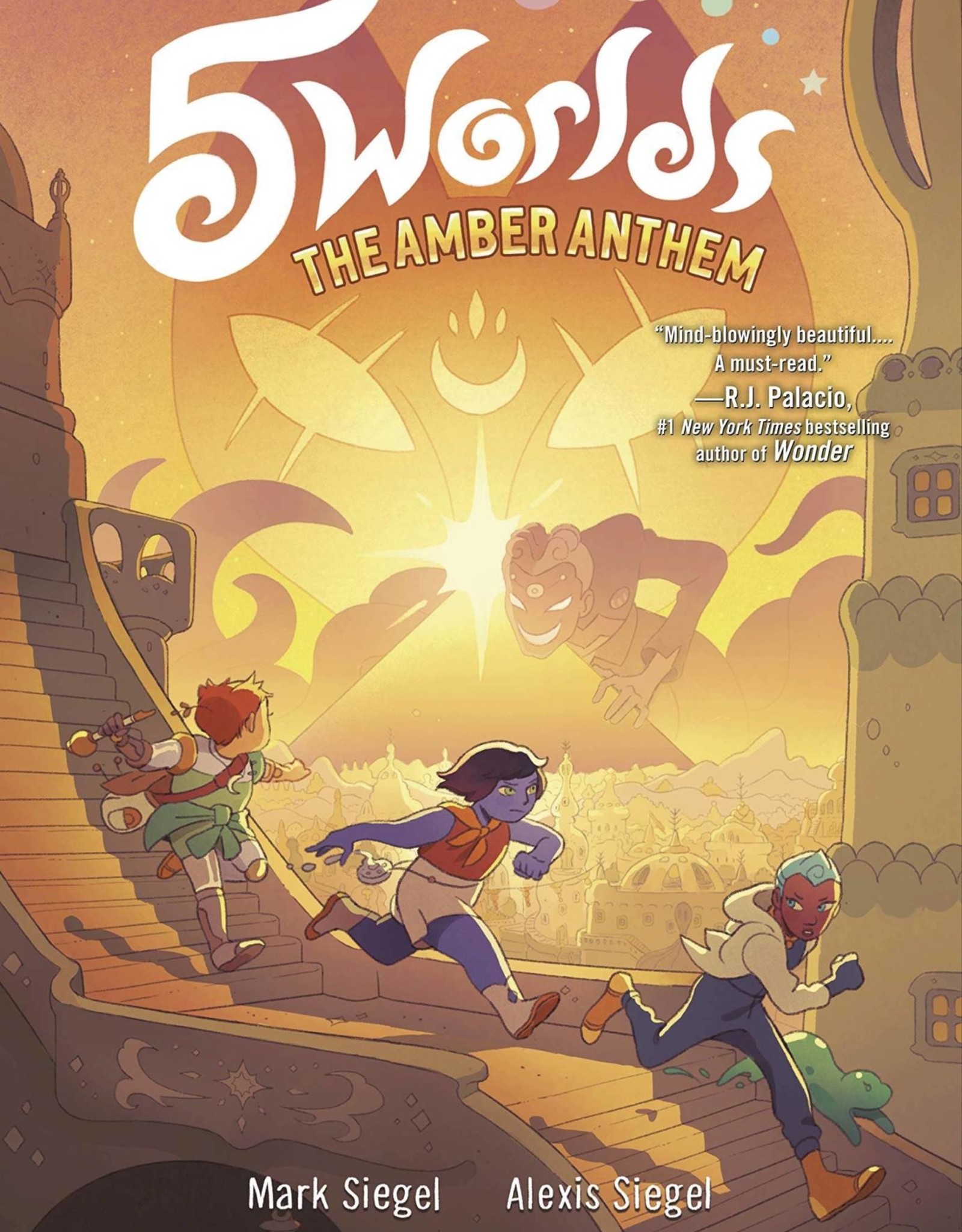 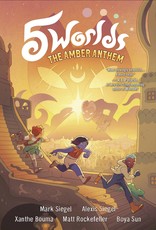 Oona Lee arrives on Salassandra determined to light the yellow beacon and continue her quest to save the Five Worlds from the evil Mimic's influence. But the beacon is encased in amber! An ancient clue says that Oona and her friends must seek out the Amber Anthem to succeed. Meanwhile, Stan Moon sends an evil Jax robot to assassinate Oona and hunts down An Tzu himself. Turns out, as An Tzu fades away from his Vanishing Illness, he's becoming someone else, someone who could tip the scales in the battle for the Five Worlds!