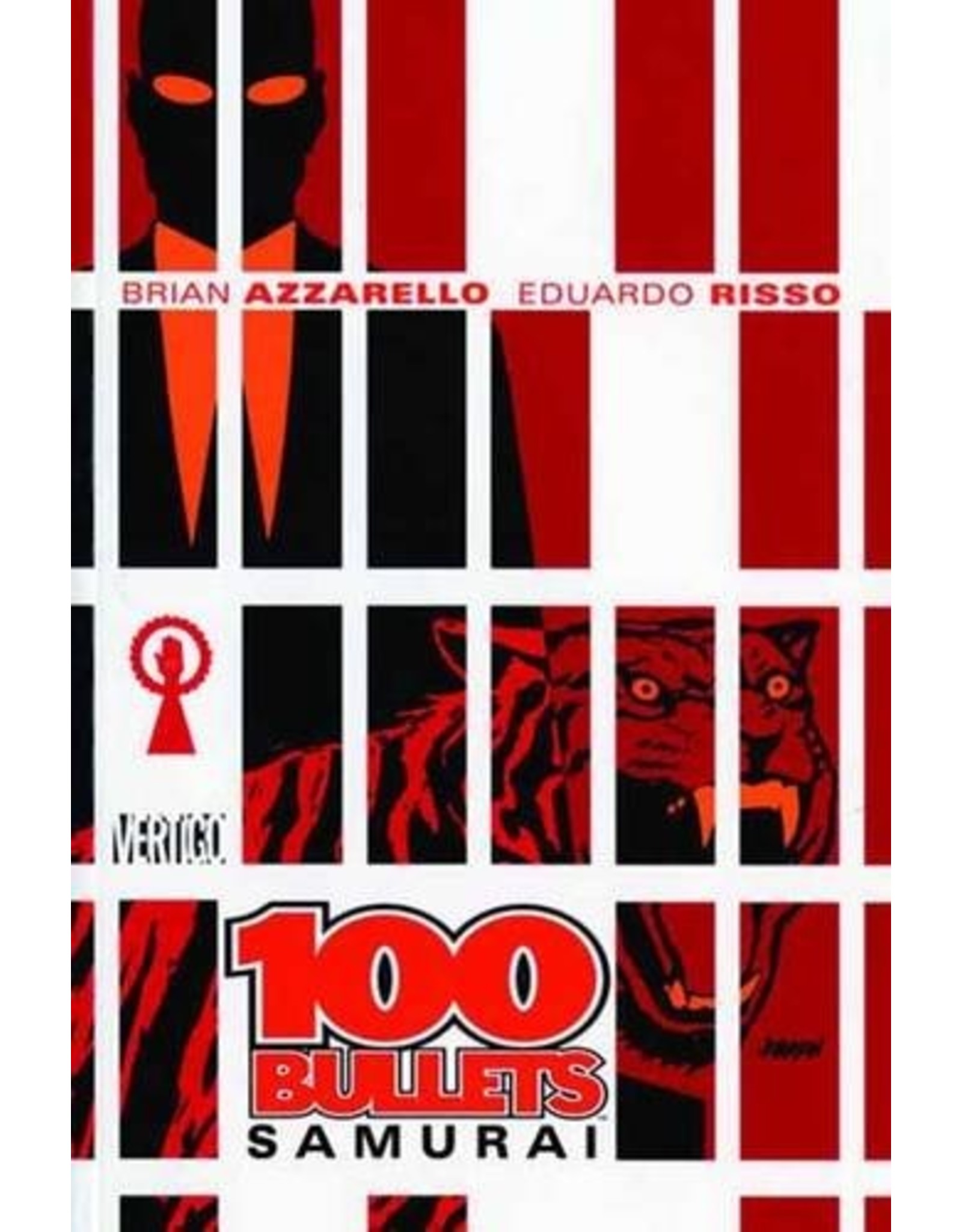 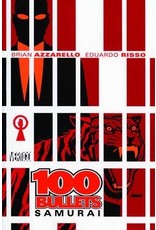 This 168-page trade paperback returns first to the character of Loop Hughes, who is joined in prison by Lono, and then to Jack Daw, who finds himself in a roadside zoo face to face with several varieties of wild animals - both two - and four-legged!